Corktown bar condemned after building damaged by nearby construction crew 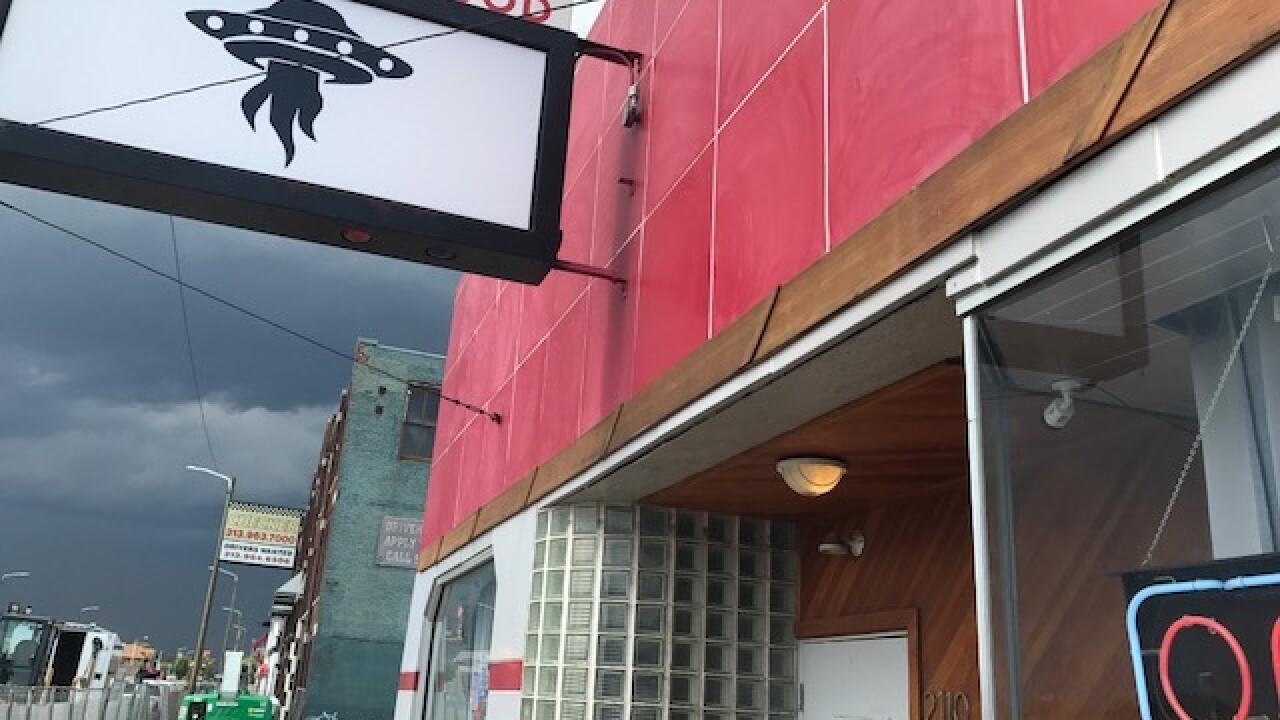 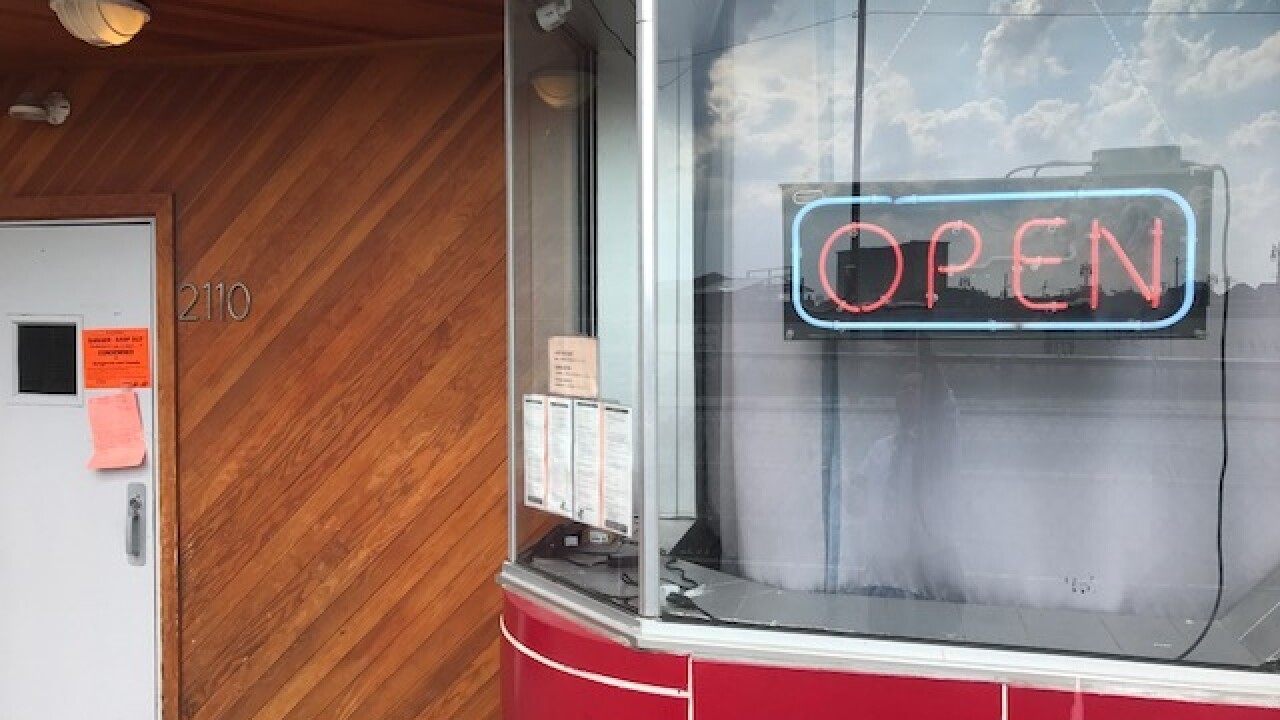 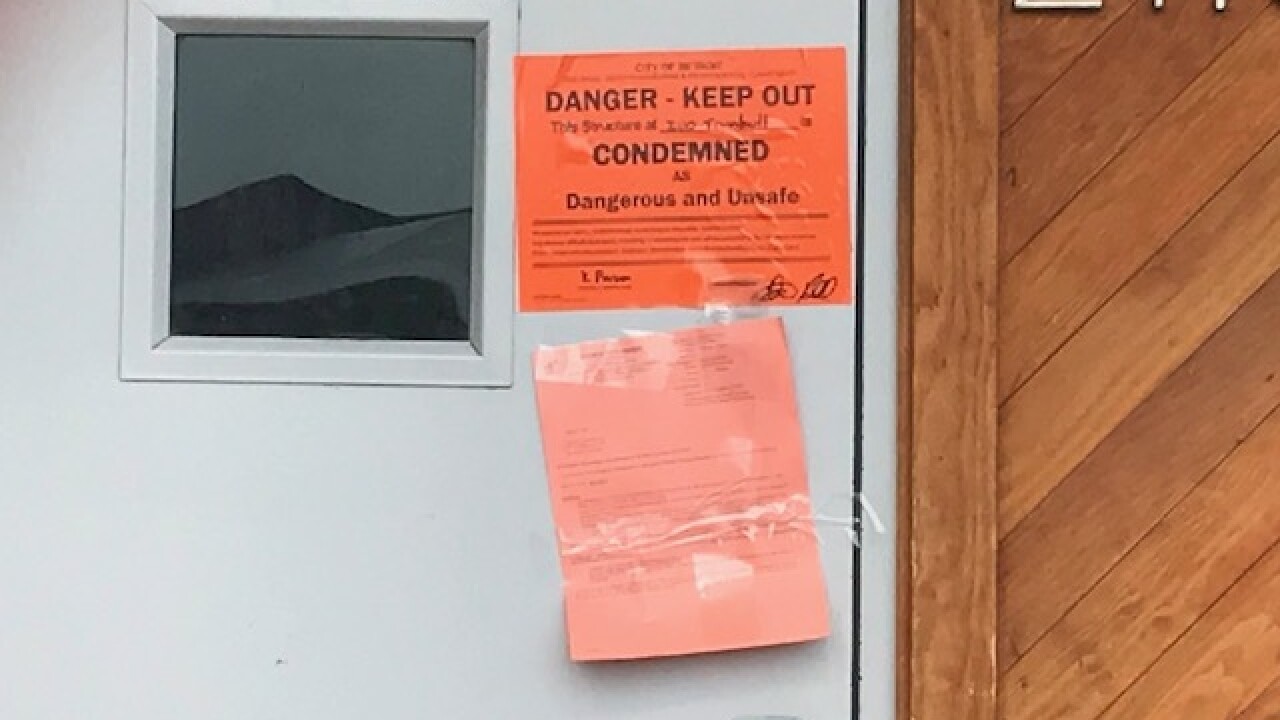 As one building is going up, the one next door was severely damaged and is now condemned by the city as unsafe to be inside.

Detroit developer Tony Soave is the one who caused this Corktown controversy.

It is right across the street from the old Tiger Stadium, where the Elton Park development is going in - condos, storefronts, all part of soave enterprises.

The UFO Factory bar sits right in the middle of the new development. But as of just last week the owner didn’t want to sell.

This afternoon, the controversy turned into confrontation!

As the new development was underway, the side wall to the UFO Factory bar was severely damaged.

It is a load-bearing wall, part of the basic foundation, now severely compromised. The cracks in the wall so wide you can see inside.

Nobody was injured but everybody left not knowing if the entire building might collapse.

The owner says about 15 employees work at the Laika Dog Kitchen, and a GoFundMe page has already been established to help them, plus a fundraiser tonight.

The Elton Park development brings new life to the old Corktown neighborhood and the UFObar could be considered as welcome as a space alien.

One way to get it out of the way? Cause it to go away.

Is that what the owner is thinking, after he turned down an offer to sell just last week?

We did get a statement from Soave that says:

We were informed today that during site work activity on the Elton Park development, a wall of the adjacent UFO Factory building was damaged.  Our general contractor, the Monahan Company, is currently assessing the situation to determine the cause and extent of the damage as well as the appropriate corrective measures. – Tysen McCarthy, Vice President, Soave Real Estate Group