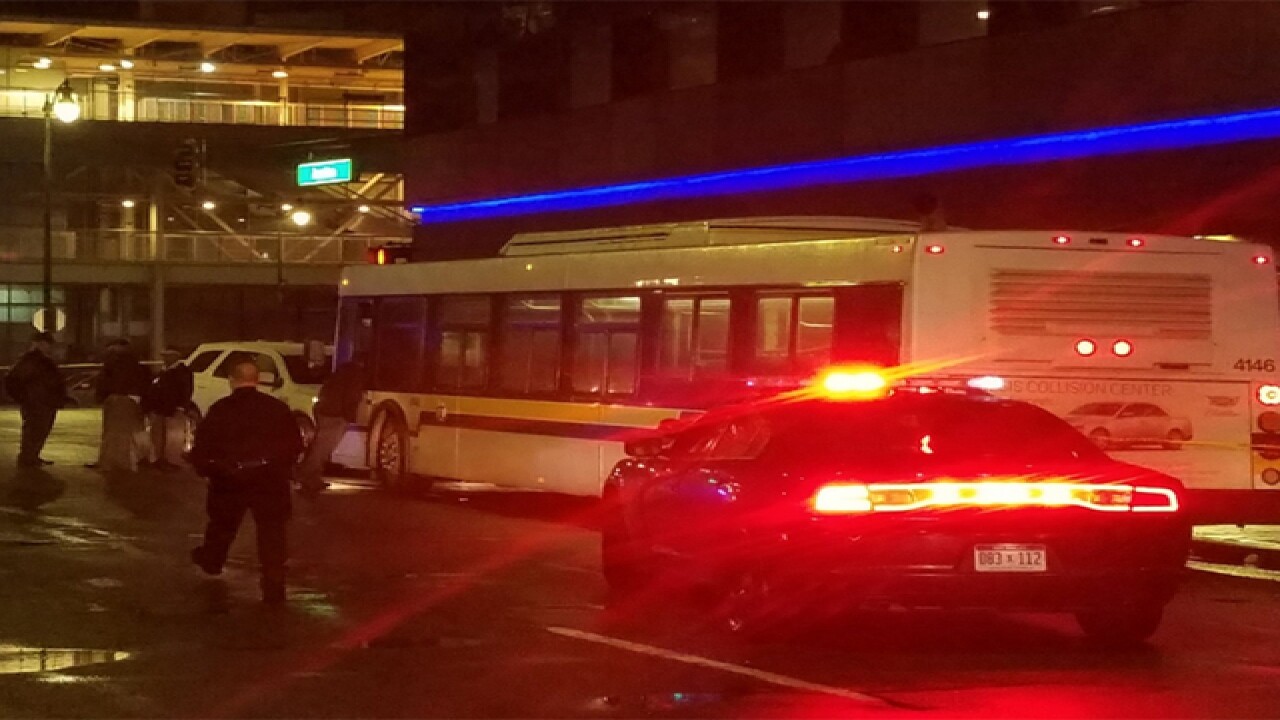 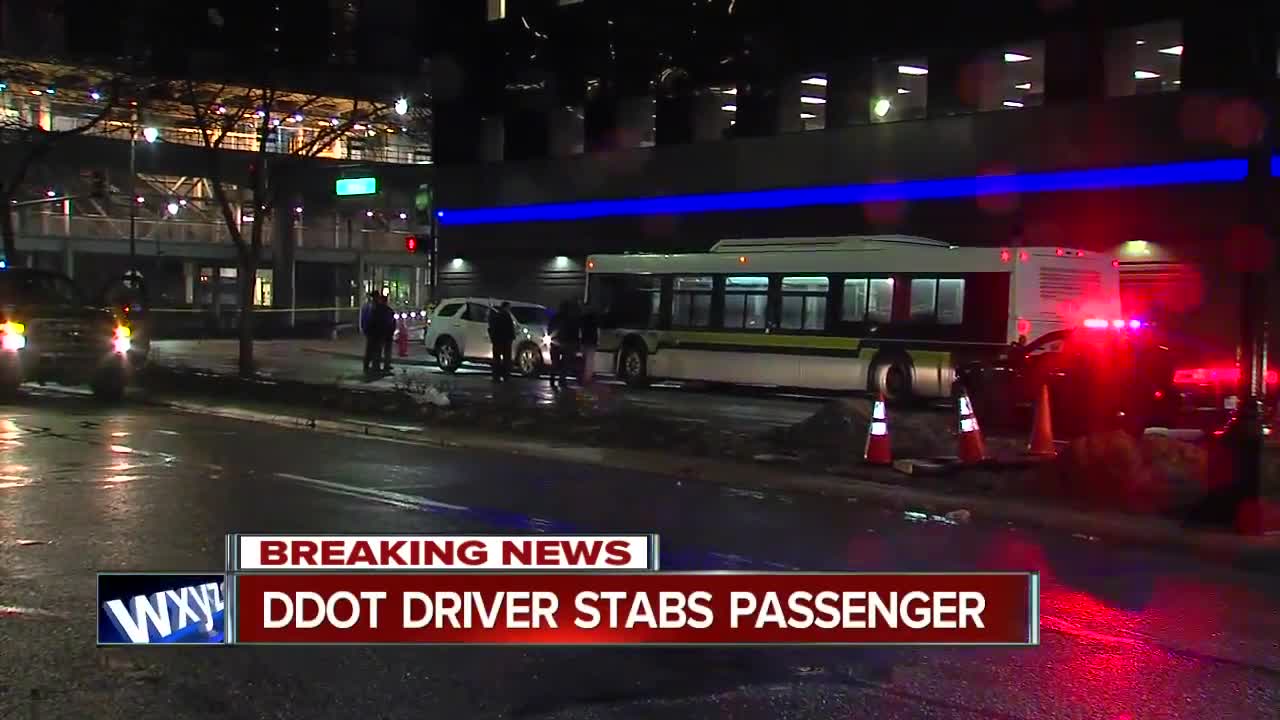 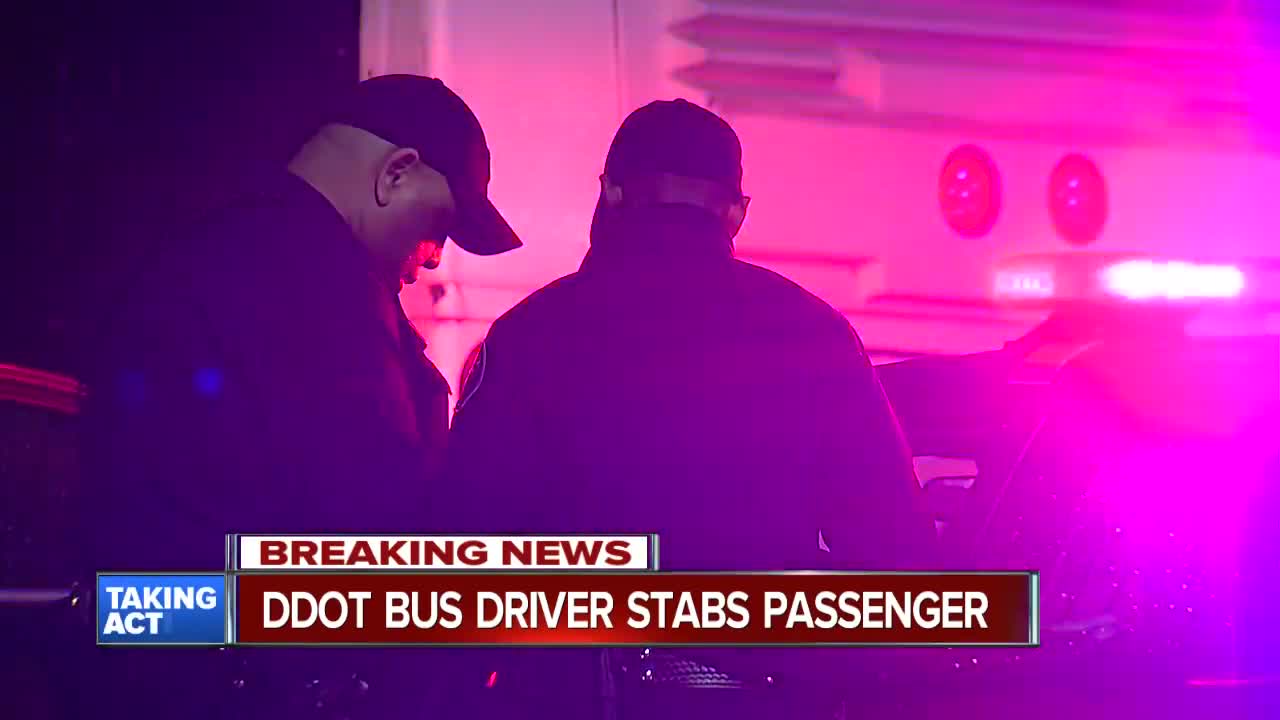 An altercation on a DDOT bus led to the driver stabbing a passenger, according to Detroit Police Captain Rodney Cox.

"Right now there is question about whether or not the stabbing happened on or off the bus," Cox added.

Around 7:30 p.m. Monday, police said the bus driver arrived at the end of her route near the corner of Jefferson and Beaubien.

"The driver asked the passenger to exit the bus, he refused and then a verbal altercation ensued and the driver produced a knife," Cox added.

The altercation ended with the driver stabbing the passenger in the hand. He was then taken to a nearby hospital with non-life threatening injuries.

Although it appears the driver was acting in self-defense, it appears carrying a knife is against DDOT rules.

"It does appear that carrying a knife is a policy violation, but again we are at the beginning of our investigation," Cox said.

According to investigators at the scene, the driver and the passenger are cooperating.

Police said they will review surveillance footage of the incident on the bus.

DDOT released the following statement about the situation:

We are aware that there was an altercation between one of our bus drivers and a passenger. The passenger ended up being cut on the hand.  The matter is currently under investigation.