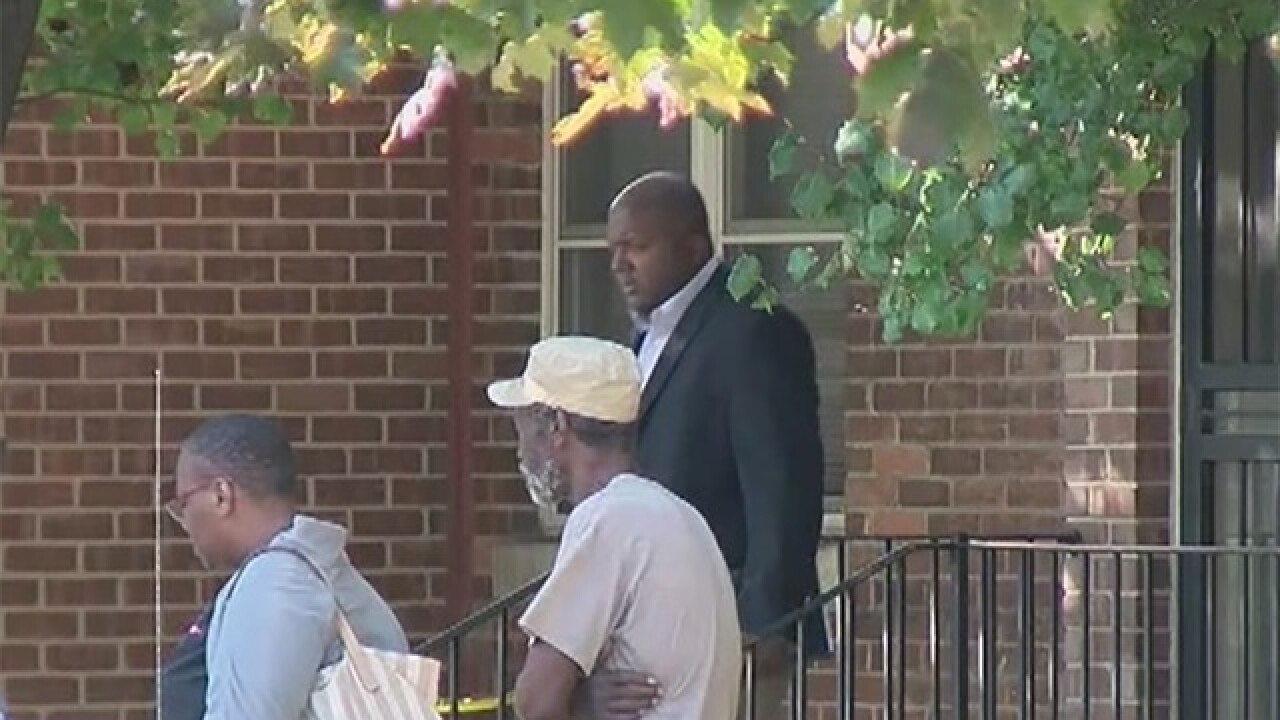 <p>Investigators appear outside of the home of a Detroit mother and father whose 11-month-old son died on Thursdya, Sept. 15.</p> 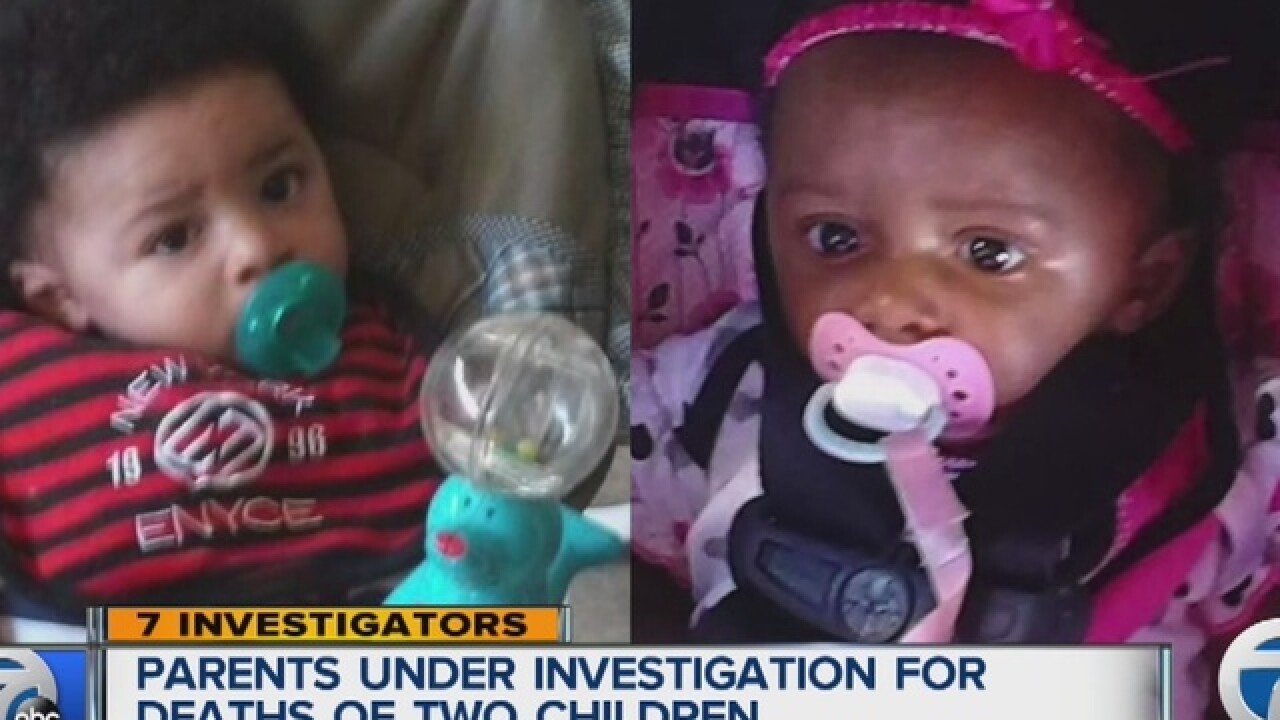 The Wayne County Prosecutor's office is reviewing circumstances that two Detroit parents may have caused two of their own babies' deaths.

An 11-month-old boy was taken by his father to St. John Hospital early yesterday morning and the father said he was drunk and fell asleep on top of the child.

Police have also confirmed their 6-month-old daughter was killed in September 2014. The Wayne County Medical Examiner's Office determined the cause of death in her case to be an airway obstruction due to an unsafe sleep environment.

Police sources say the baby girl was sleeping between both parents two years ago. No charges were issued then.

Now, police sources say charges could be child abuse and neglect or negligent homicide in one or both death cases.

We are not using the names of the parents or the kids as no one has been charged with a crime. However, charges could be issued this afternoon.

Both parents were arrested on Thursday.

The Wayne County Medical Examiner has completed the autopsy of the 11-month-old baby boy, and the results of the autopsy are pending further investigation.