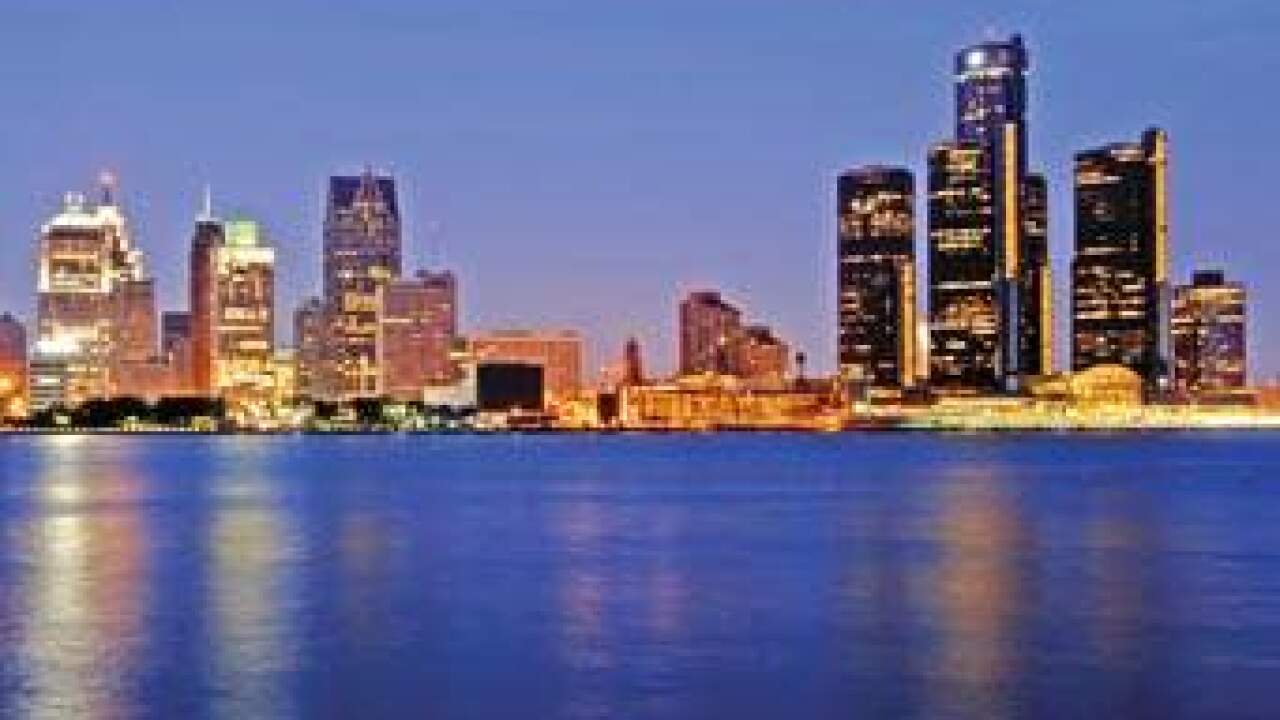 A municipal identification card program is being developed that is expected to improve access to city services and other resources for Detroit residents who don't have state-issued IDs or driver's licenses.

The City Council approved the measure Tuesday. A pilot program is to start in August.

Councilwoman Raquel Castaneda-Lopez says it "aims to remove barriers that many face in obtaining an ID" and will be valuable for the elderly, homeless, young people, ex-offenders, immigrants and others.

The municipal cards will be valid for two years and will not replace driver's licenses or state identification cards.

Mayor Mike Duggan says people living in Detroit will "now be able to do the things that many" take for granted, "whether it's getting a library card, opening a bank account or accessing city services."