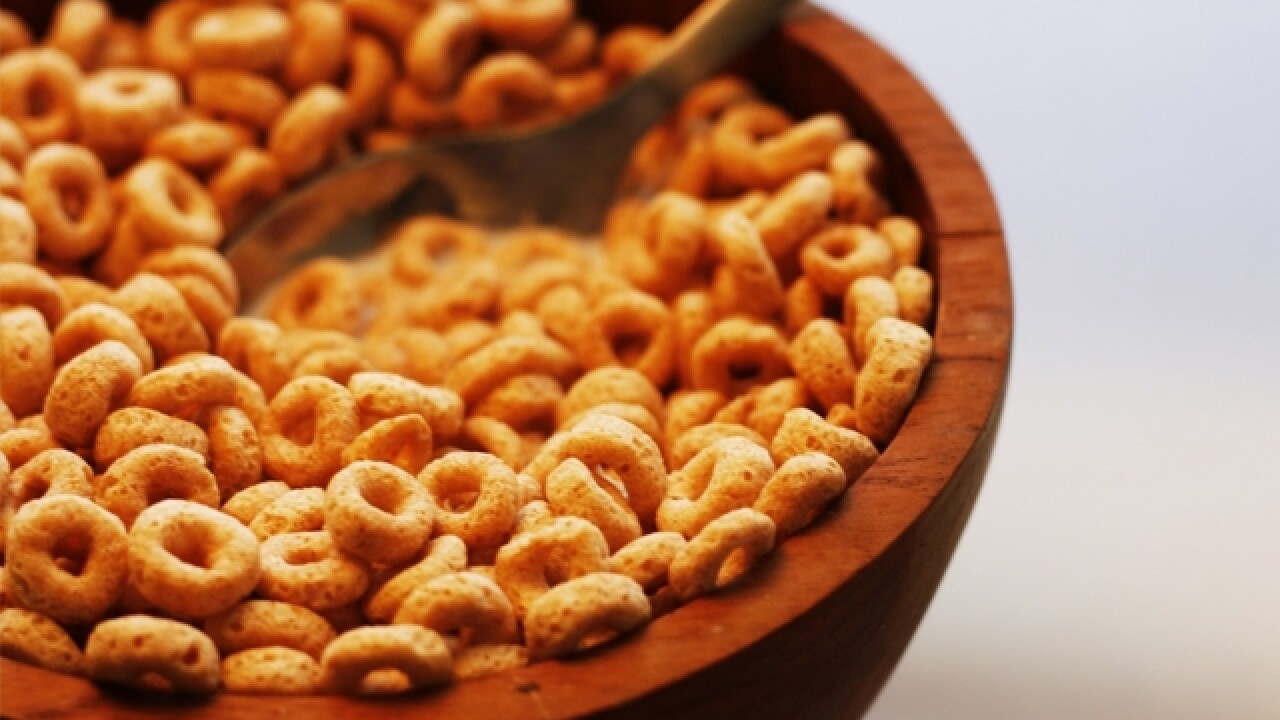 The Detroit Fire Department is participating in a Cereal Drive with Children's Hospital of Michigan and Gleaners Food Bank to collect cereal on behalf of children in need of food during the summer months.

The Cereal Drive will be held from Monday, June 13, 2016 - Monday, June 20, 2016 at the fire stations in your Community. The Detroit Fire Department is asking residents to deliver new unopened boxes of cereal to their respective fire stations during the designated week. The donated cereal will be delivered to Gleaners Food Bank for distribution during the following week.