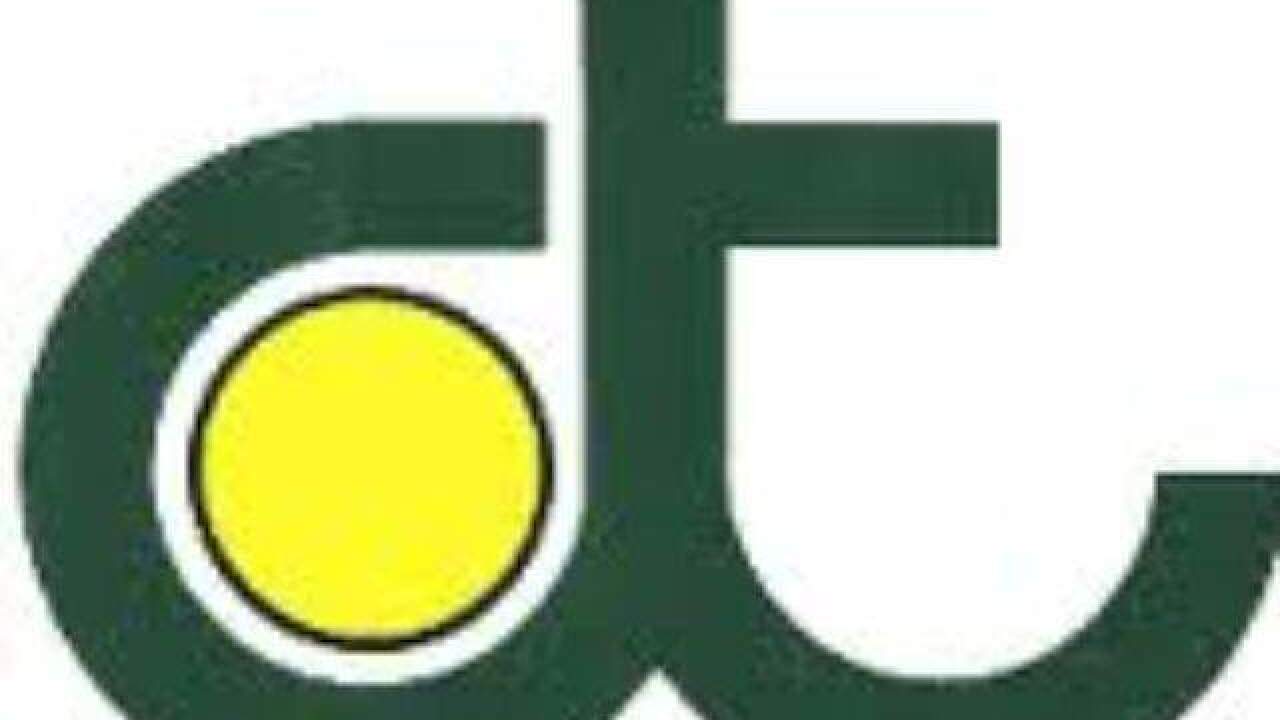 City transportation officials are adding to the number of transit police patrolling Detroit buses and the People Mover.

They say 16 officers have been added so far this year and more hires are planned.

The Detroit Transit Police now has 43 officers with a goal of 49 officers.

Transit officers boarded buses 5,902 times from January through May of this year, compared to 3,527 times during the same period in 2015.

Patrols also have been increased in higher crime areas.