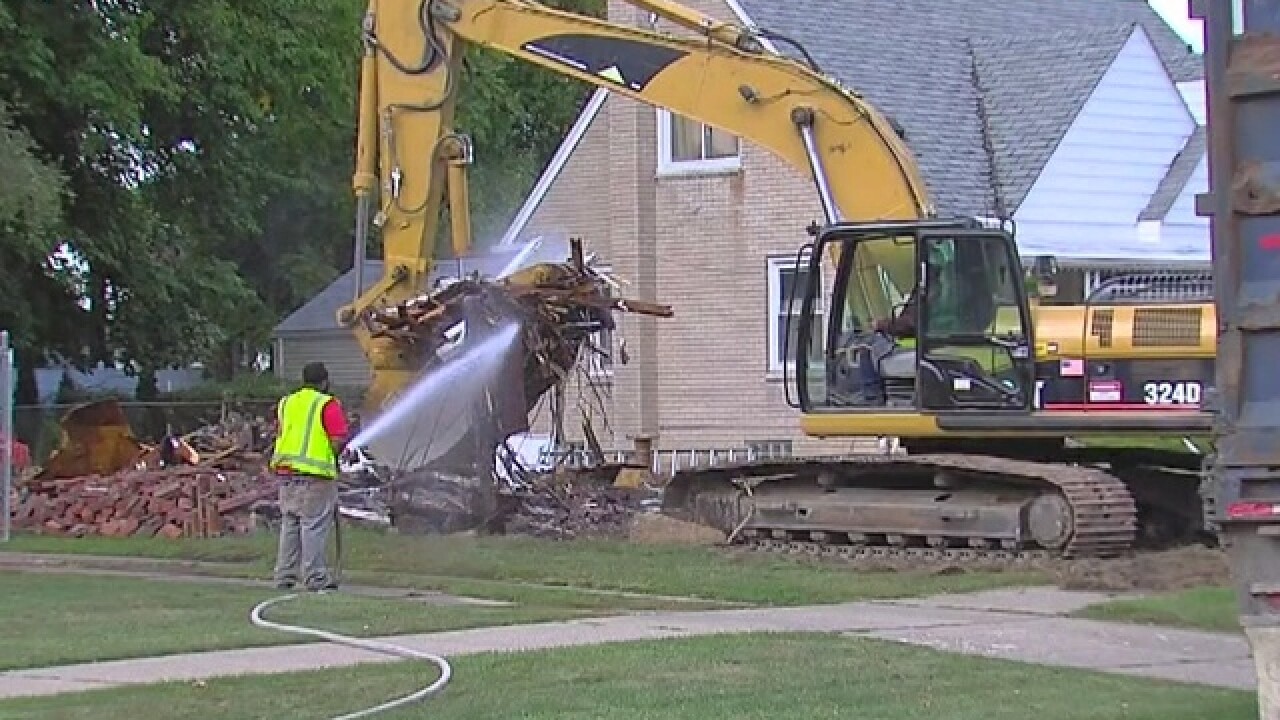 Lawyers have now been hired to represent the city of Detroit and employees involved in the federal investigation of Detroit’s demolition program.

Investigators are looking into questionable contracts at the time the price to tear down a house in Detroit reached an all time high.

Earlier this month, the board chair for the Detroit Land Bank Authority told 7 Action News they were cooperating fully with investigators, and believed they would find no wrongdoing.

Now we are learning two law firms, in one Washington D.C. and one in Detroit, were just retained to represent the city of Detroit as well as employees for the Detroit Land Bank Authority and the Detroit Building Authority - the agencies which oversee the demolition program.

Craig Fahle with the Detroit Land Bank Authority would not say who is picking up the tab for the legal fees. He released the following statement about the hiring of the law firms:

The Detroit Land Bank board has approved the hiring of the Washington, D.C. law firm WilmerHale, as well as Miller Canfield, to represent its interests. Under the engagement, the City, and the City Building Authority will also be considered clients of these firms.