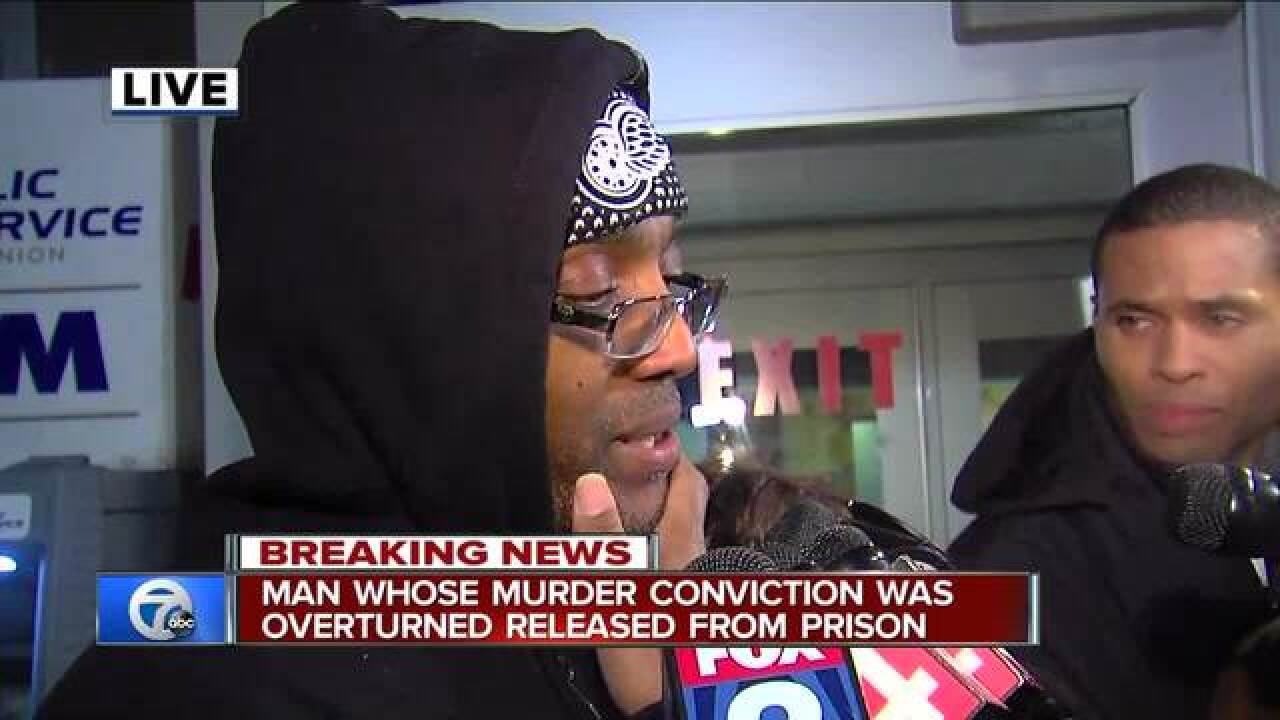 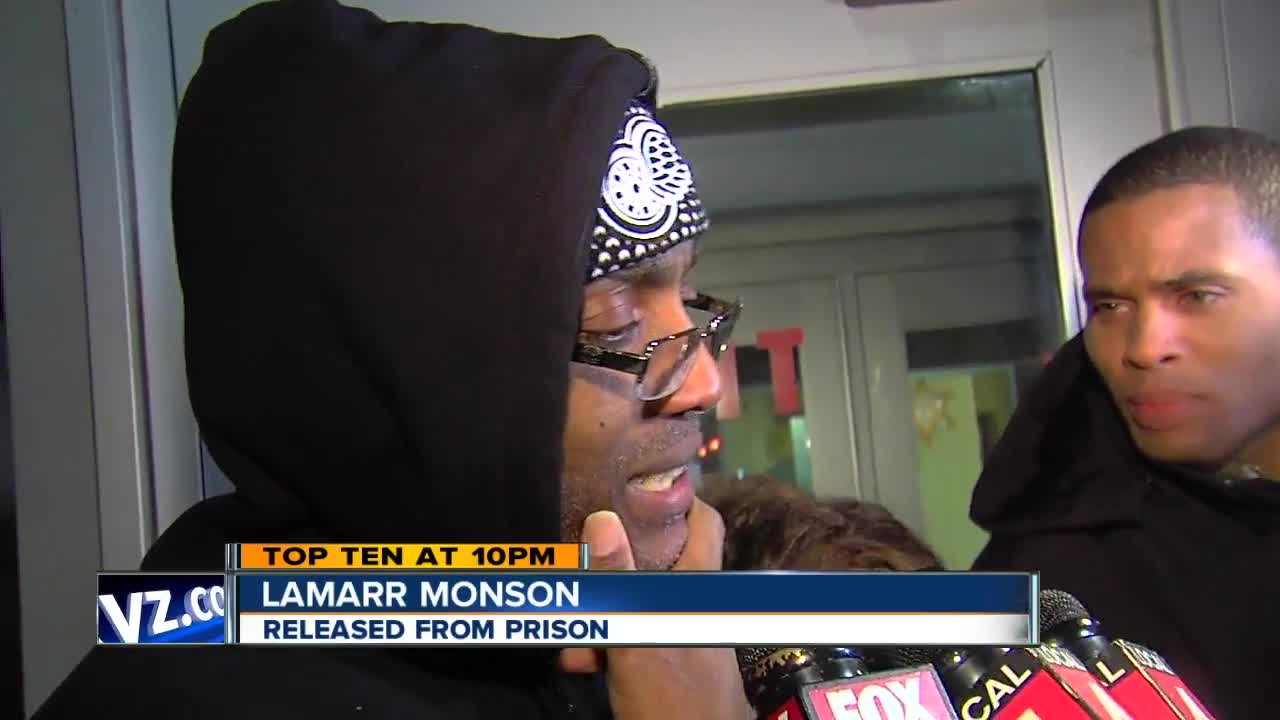 Lamarr Monson has spent more than 21 years behind bars for killing a 12-year-old girl. On Monday, a Detroit judge overturned his conviction. Now, he has been released on bond.

Before his release, Delores Monson said she could not wait to introduce her son Lamarr Monson to his granddaughter, a child he never met. She also wants to hug him.

“It has been a long time since I put my arms around him,” said Delores.

Her son has missed so much while  in prison for more than 21 years. On Monday a judge overturned the conviction that put him away for the 1995 murder of 12-year-old Christina Brown. It comes after newly admitted evidence in the case came out that suggests another man killed the child.

Lamarr Monson told police he found her body in a Detroit apartment where they both dealt drugs. Police said he confessed to stabbing her to death.

The problem? She wasn’t stabbed to death.  A medical examiner said someone bashed in her head with a toilet bowl lid.

“It should have set off a lot of alarms,” said Dave Moran from the University of Michigan Innocence Clinic, Monson’s attorney.

Moran presented the new evidence that overturned this conviction, fingerprints on the murder weapon. They belong to another man.

“He paid for a mistake he did not make,” said Delores of her son.

She says retired 7 Action News reporter Bill Proctor, who now works as a private investigator, helped connect her with the Innocence Clinic and fight for her son.

“Everybody else I went to didn’t listen, but he sat down and listened,” said Delores.

“And here we are today a few steps from freeing an innocent man,” said Proctor.  “It feels pretty good.”

“This is a great day,” said Delores. “It is going to be even better when he comes home."