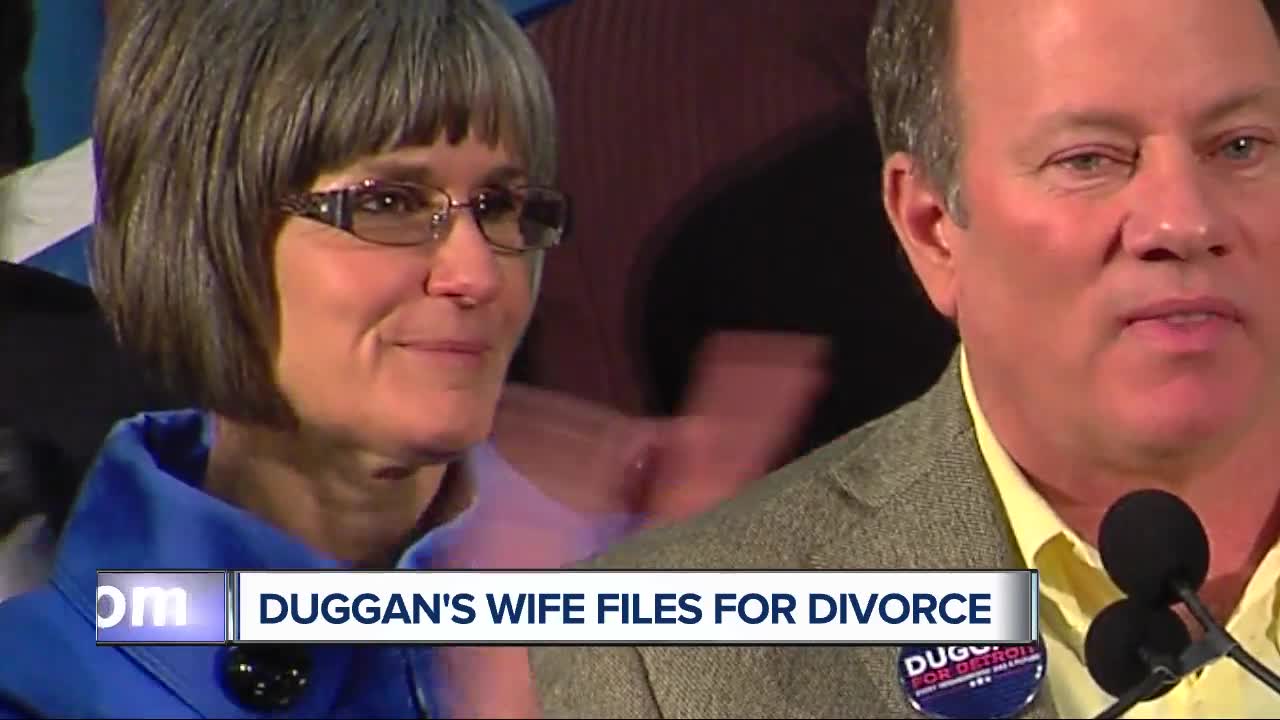 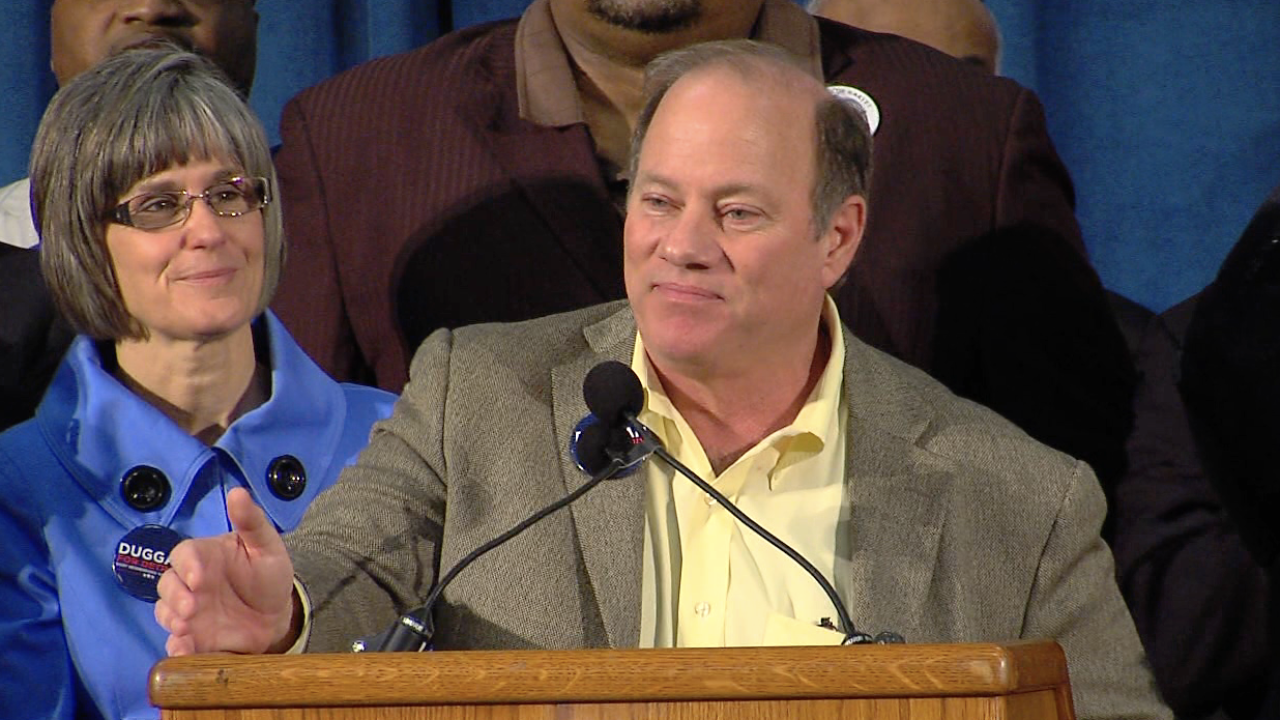 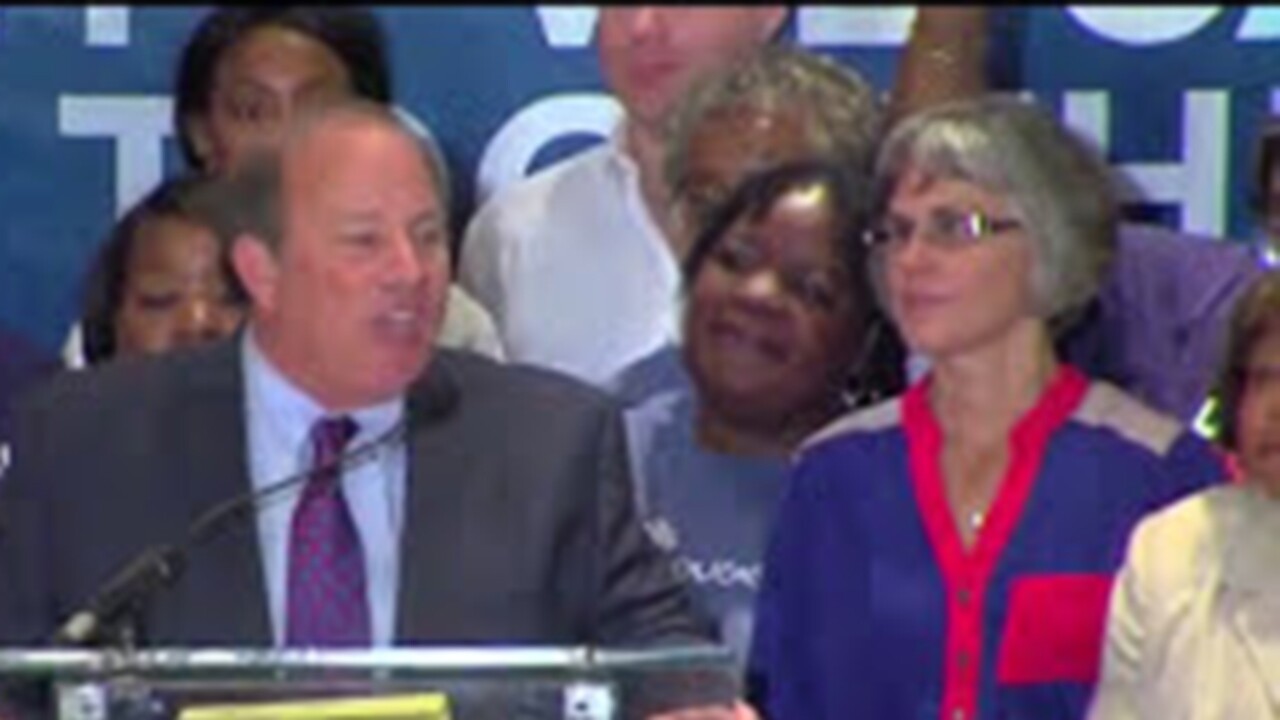 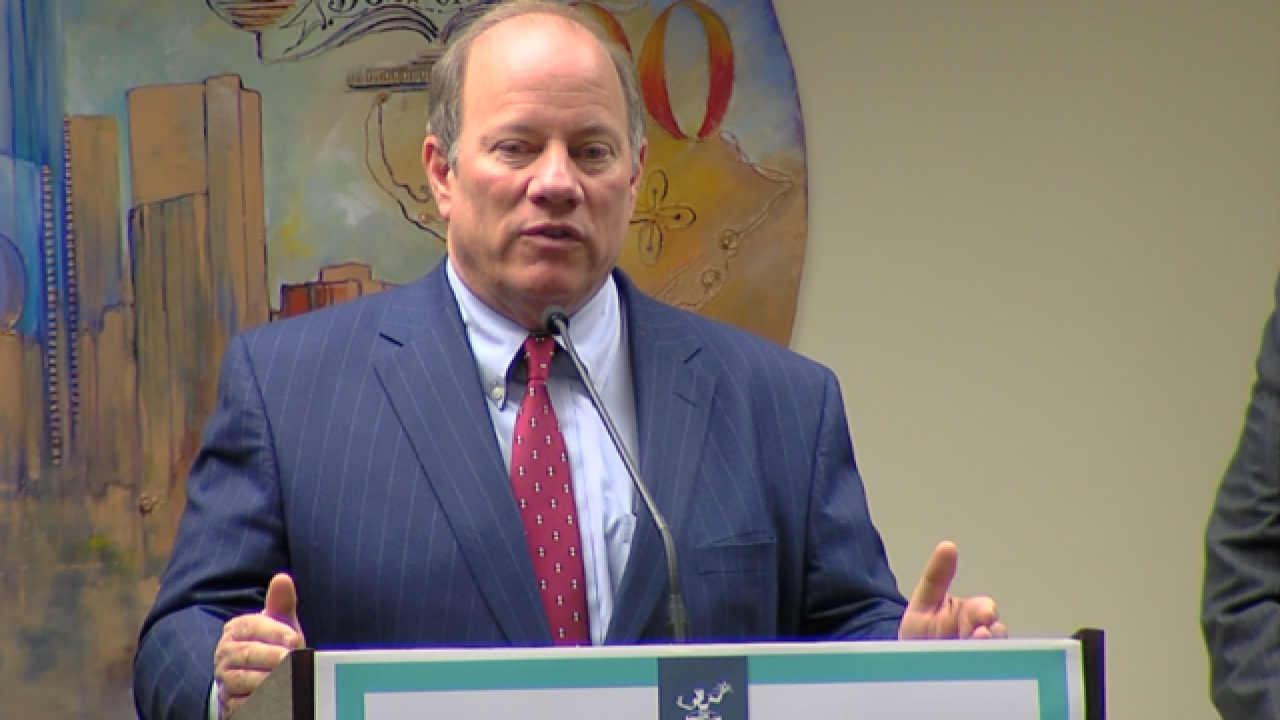 The records show the case was filed Friday in the 3rd Judicial Circuit in Detroit. Maher is listed as the Plaintiff and Duggan is listed as Defendant.

The couple released the following statement:

Life is a journey with many twists and turns. Today, a new chapter begins for the two of us. We have decided to divorce. This painful decision has not been made lightly. On the contrary, we have had many serious discussions, have sought out guidance, but in the end, feel this is the best decision for both of us. We soon may not be a married couple, but we remain in close contact and we are first and foremost parents. We will forever protect and be present together in the lives of our children and grandchildren. We do ask that you respect our privacy during this very difficult time. We will not comment further. We will continue to be supportive of each other, of our family and of the citizens of Detroit.

The filing comes after Duggan was seen on undercover video filmed by businessman Robert Carmack going into Dr. Sonia Hassan's house. Duggan and Maher released a statement calling Carmack’s video a “terrible invasion of privacy” that “failed to uncover a single misdeed in the management of the city.”

A settlment conference is scheduled for August 2.