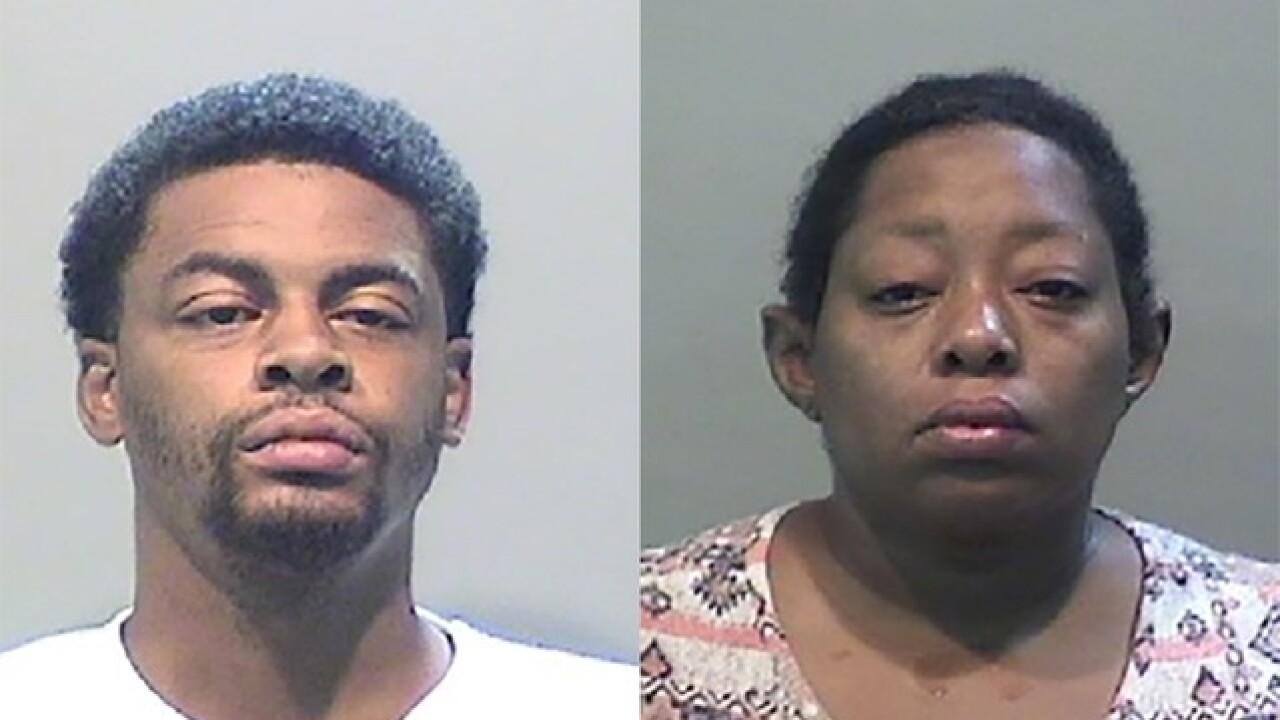 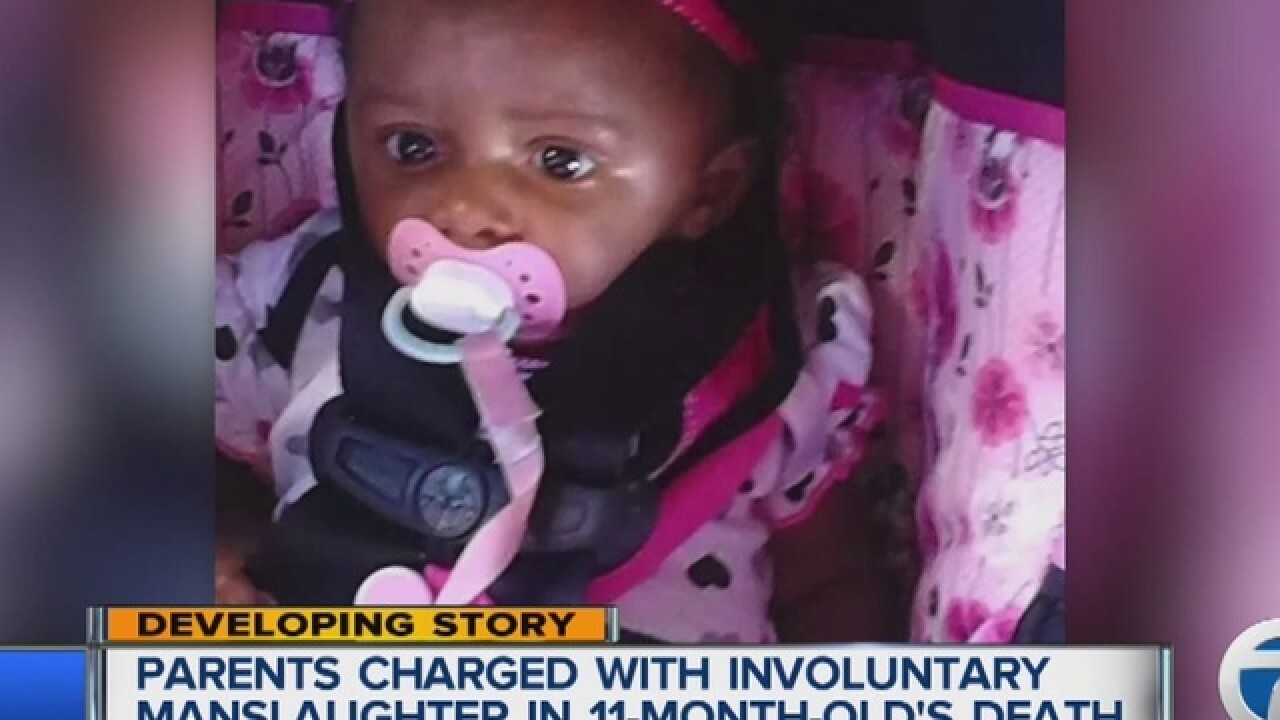 Two Detroit parents who have been charged in the death of their 11-month-old son were formally arraigned on Saturday morning.

Lorenzo Brooks, 30, and Leticia Molton, 38, are charged with involuntary manslaughter and second degree child abuse in the death of their son.

According to police, the parents placed blankets on the living room floor to sleep in between two couches. And early Thursday morning, Molton reportedly woke Brooks up saying the child was not breathing.

Brooks told police before the incident he had 1/2 pint of vodka and also took Xanax and blood pressure pills.

Molton told police she has also been drinking, and the baby was sleeping on his back in between her and Brooks.

Both Brooks and Molton were given a $50,000 cash or surety bond.

“There are babies in this county dying that should not be dying. Unsafe sleep practices can be just as fatal to a baby as a gun or knife. The alleged actions of both parents in this case are criminal – they knew their alleged actions could result in the death of their child.”

Police have also confirmed the couple's 6-month-old daughter died in September 2014. The Wayne County Medical Examiner's Office determined the cause of death in her case to be an airway obstruction due to an unsafe sleep environment.

Police sources say the baby girl was sleeping between both parents two years ago. No charges were ever filed in that case.