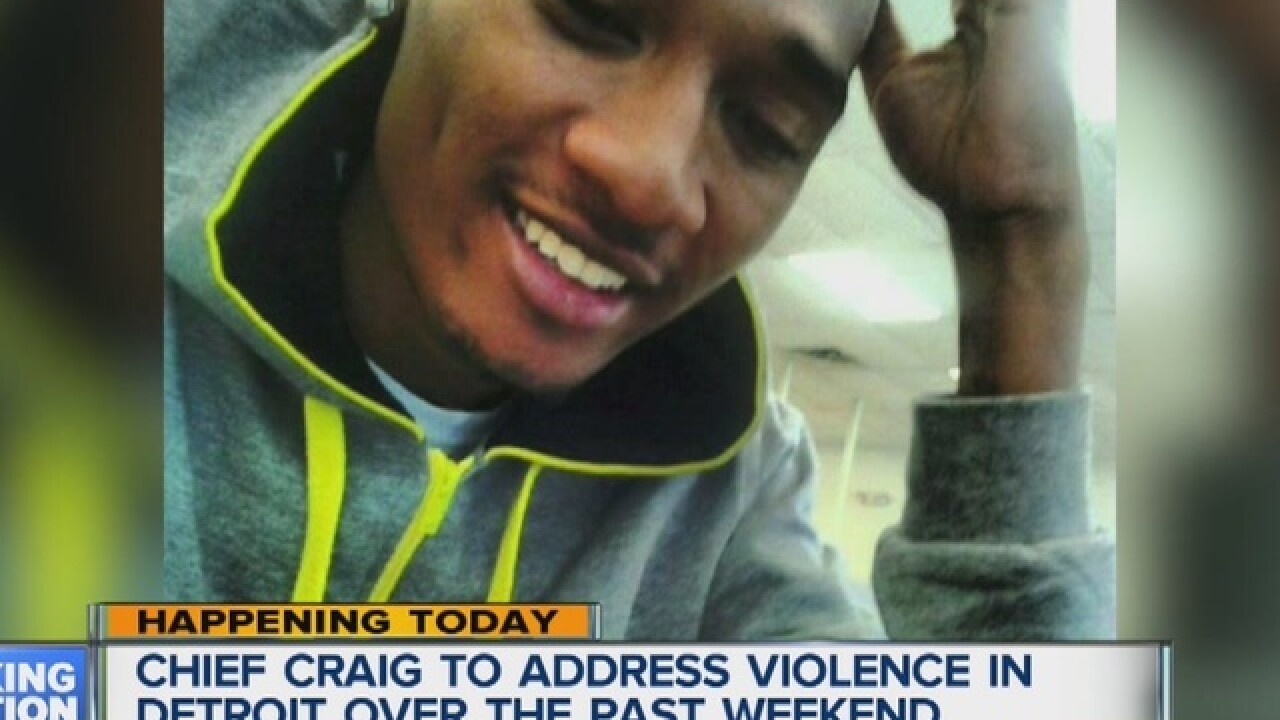 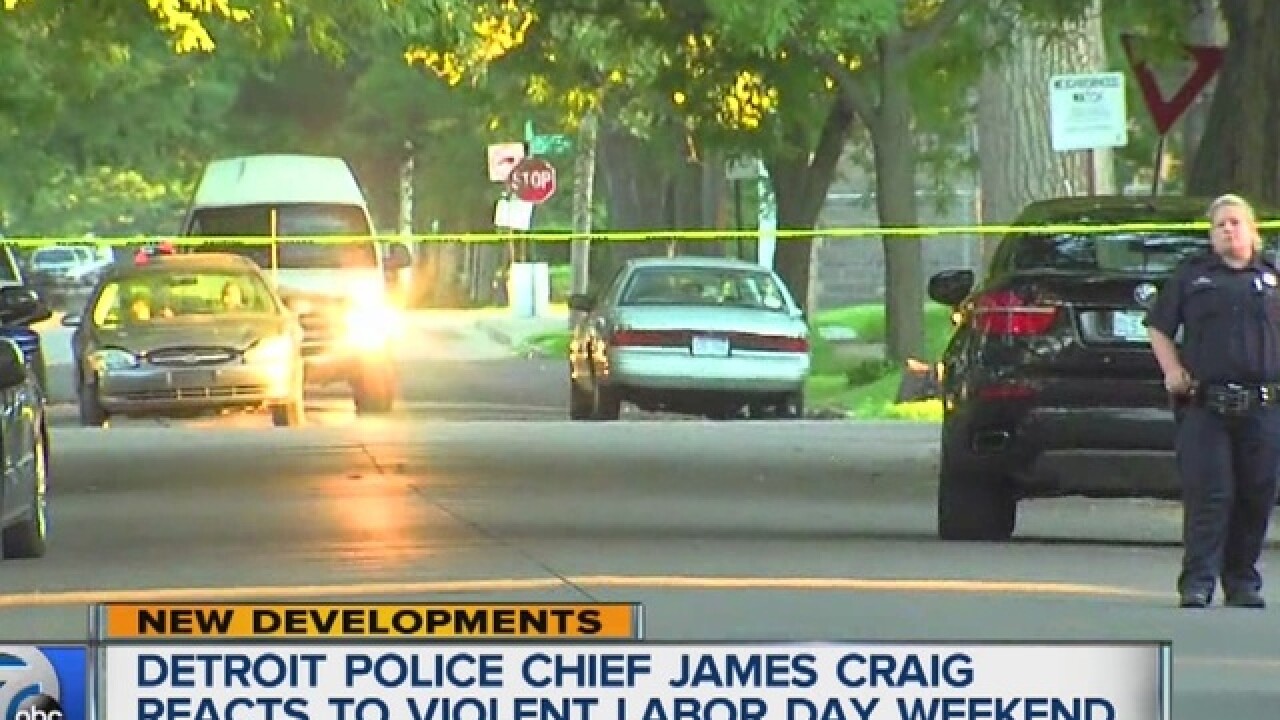 According to Chief Craig, over this Labor Day weekend, there were 32 shooting victims -- four of those victims died from their injuries.

Despite the statistic, Chief Craig says the overall crime rate in the city is down from this time last year. But, he wants to make it clear that he's not boosting.

"One shooting, one homicide is one too many," said Chief Craig.

The family of Brian Ray say he was found shot to death execution-style Monday. The 45-year-old father of two lived alone on Wabash Street.

His best friend Bill Lilley had a strong message for officers concerning the killer.

"Get him," he told us. "I hope they bury him underneath the damn jail."

The family of DeAnthony Walters also grieving from this holiday weekend. The 21-year-old was shot to death on Haverhill on the east side over a woman, according to his family.

With tears in his eyes, his father Anthony Young says, "I want justice. It's hard, it's hard to lose a child.

Police say they are following all leads and looking for suspects in both of these cases.