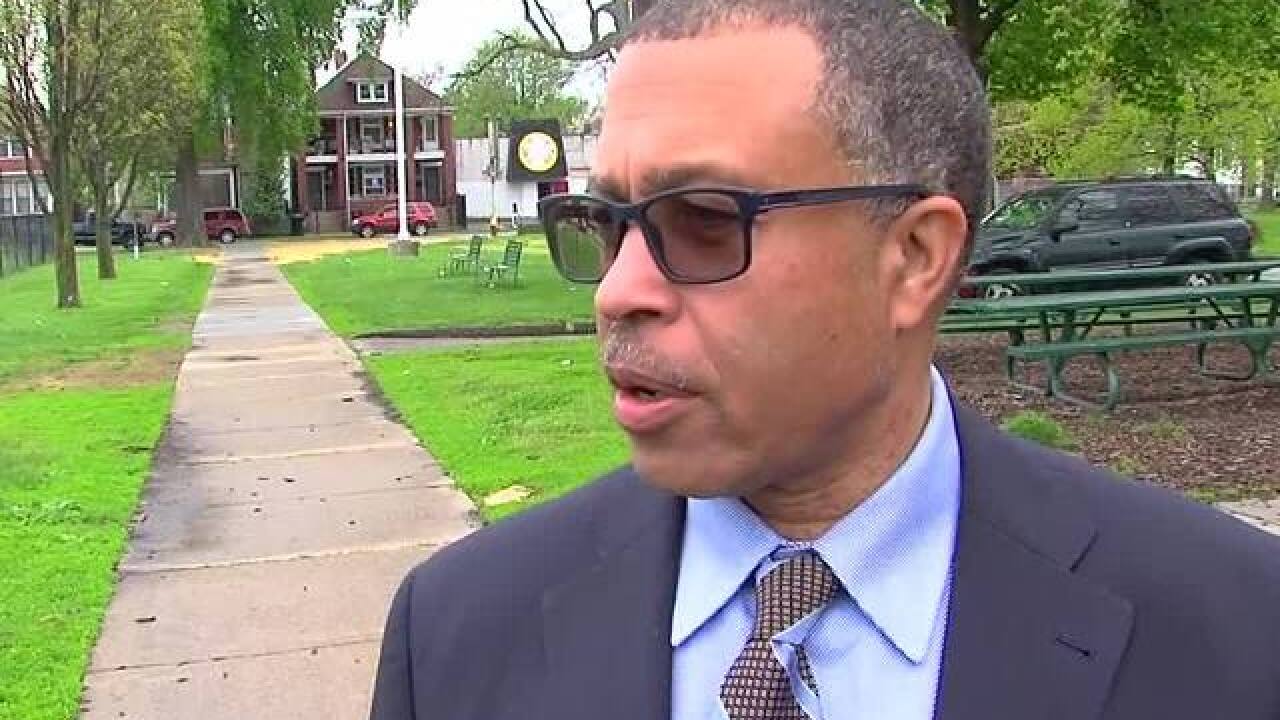 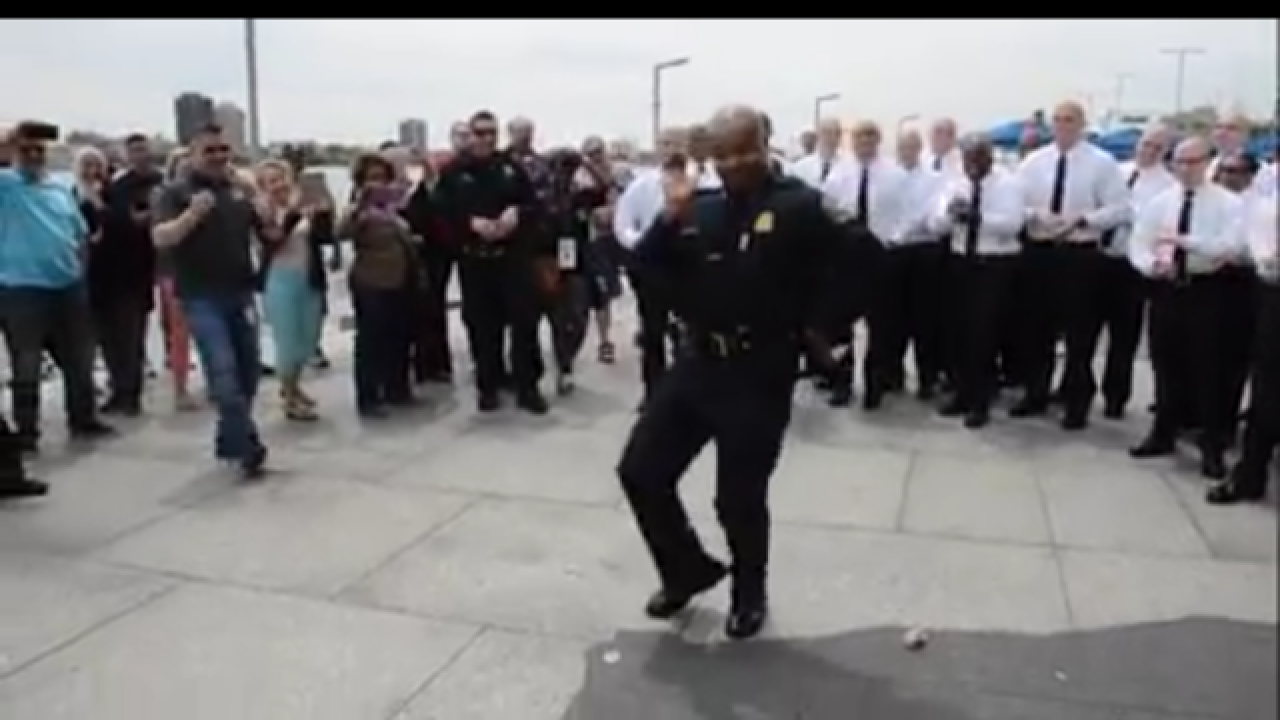 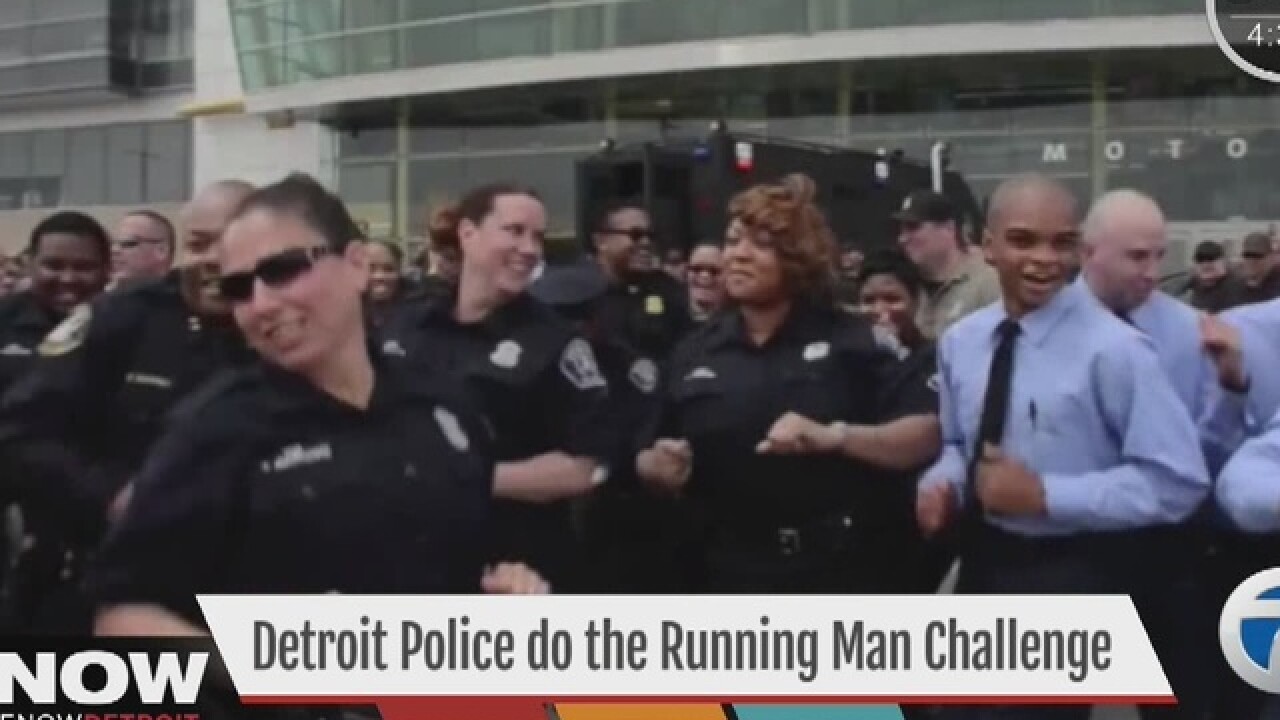 Detroit police are basking in their new found fame!

You've heard of the Ice Bucket challenge. Now a new kind of "dare" is going viral!

It was posted Monday night and has been viewed more than 3 million times.

Police Chief James Craig is excited by the departments new found fame, getting more views with their challenge than other police departments around the country.

"People like it. They appreciate it and it is a move in the right direction," he said.  "We are Motown. We are the DPD and we are number one!"

The department created the video with their own staff, including Police Corporal Eddie Torres who was the video's choreographer.

Chief Craig said the video isn't just entertaining, there are several purposes for posting it.

"When people see we are human, people are more apt to talk with us," Craig explained. "Moral is key here. And relationship with our community is key and this is an opportunity, a strategy to bond with our neighborhood, but also we have an issue called recruitment."

At the end of the video, the Chief did a mic drop with a gun belt and donut.

Now that the bar has been set, the DPD is challenging several other cities.

Craig said, "We've given you the template. Now, let's get the work."