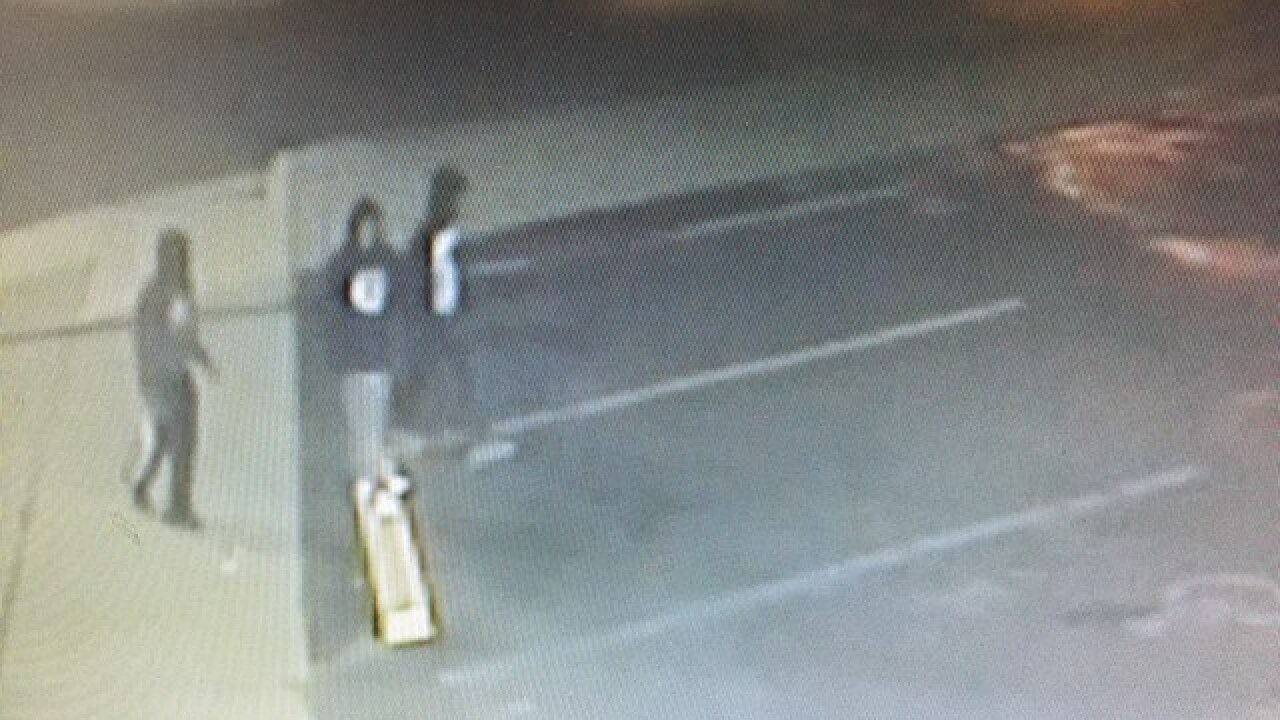 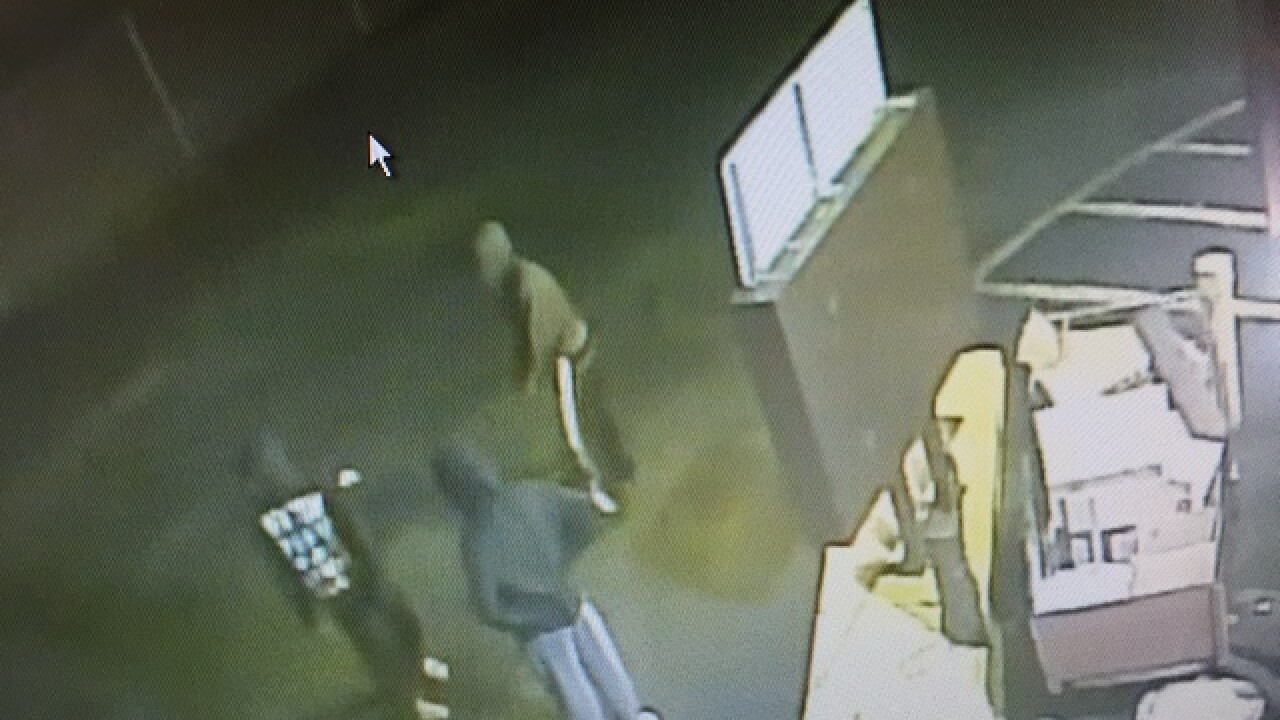 Detroit police say they are looking for three black males who attempted to rob a woman on July 4.

It happened at the St. James Nursing Home on Gratiot around 11:00 p.m.

The victim tells police she was leaving work and walked to the rear parking lot to get into her car.

After getting in, three black men approached her with black hoodies on and the hoods tightened so you couldn’t see their faces. One of the men pulled out a hand gun and instructed the victim to open her door.

She then put her car in drive and attempted to speed off, but not before the suspect fired two shots through the passenger window. The woman was hit by bullets in both the elbow and stomach.

She drove to her boyfriend’s house, where she was then taken to the hospital where she is being treated.

The men were caught on video at a drive-thru a few blocks away where police believe they were casing other cars and victims.

HEAT is offering a $2,000 reward for information leading the arrest of the suspects in this crime.