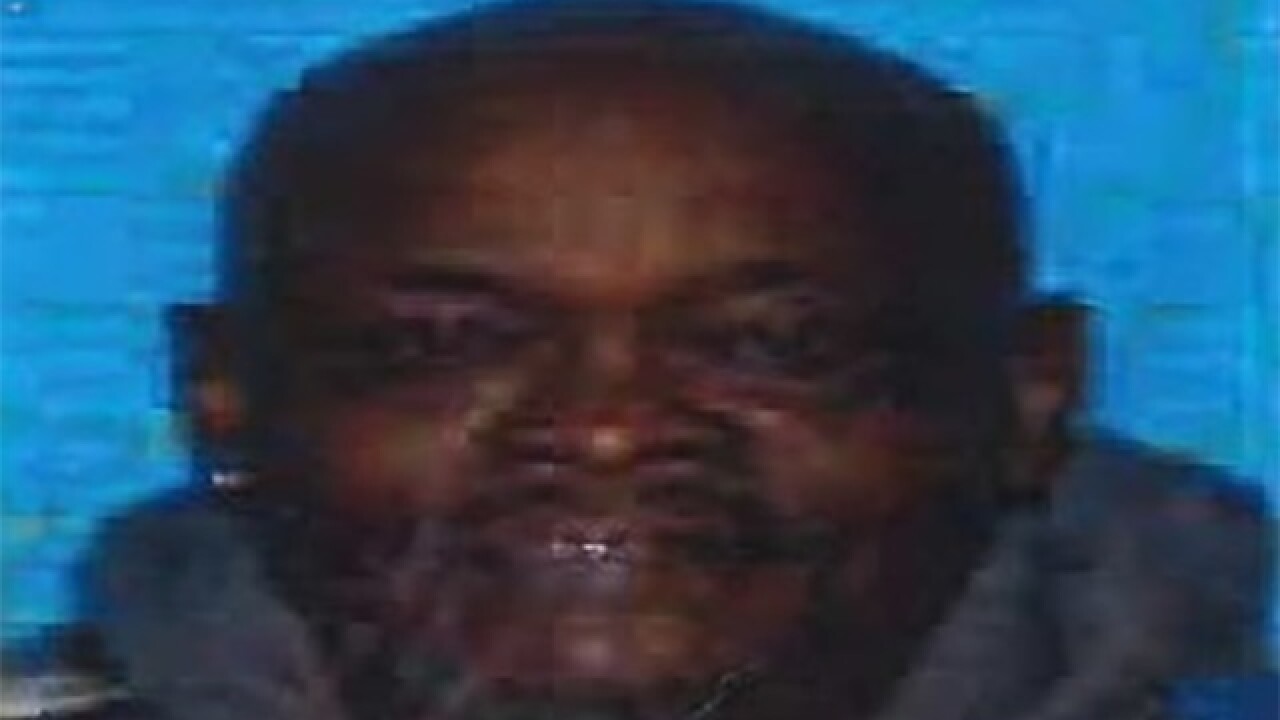 Detroit police are asking for your help locating a missing 74-year-old man who disappeared from the hospital.

According to police, Bobby Brown was last seen leaving Sinai Grace Hospital without being discharged around 2 p.m. on May 26.

He has medical conditions and is in dire need of medical care, according to police.

He is described as a black male with dark complexion, gray hair and brown eyes. He is 5-feet-1-inch tall, weighs 150 pounds and was wearing a black cap, blue and gray shirt, brown jeans, beige boots and a black hip-length trench coat.