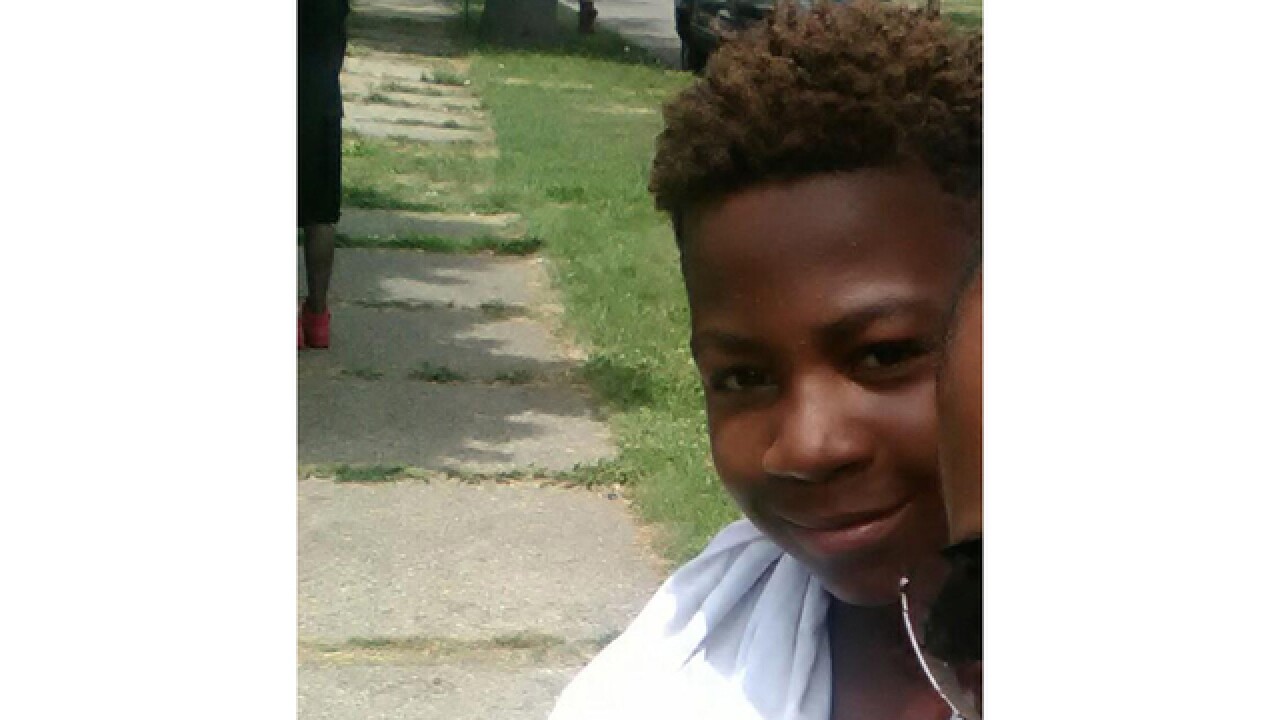 Family members tell 7 Action News that a missing 11-year-old boy who disappeared after going to play basketball has been found.

Myron Bracey Jr. had last been seen by his mother at their home in the 3400 block of Belvedere on Thursday around noon. That's near Mack and McClellan on the city's east side. Police say he was going to play in the area.

Myron is around 5'2" and weighs about 100 pounds. He has a brown complexion, brown eyes and short brown dread locks. He was last seen wearing green shorts and gym shoes, with no shirt on.

He is in good physical and mental condition.

His family is not releasing any details about where or when he was located.