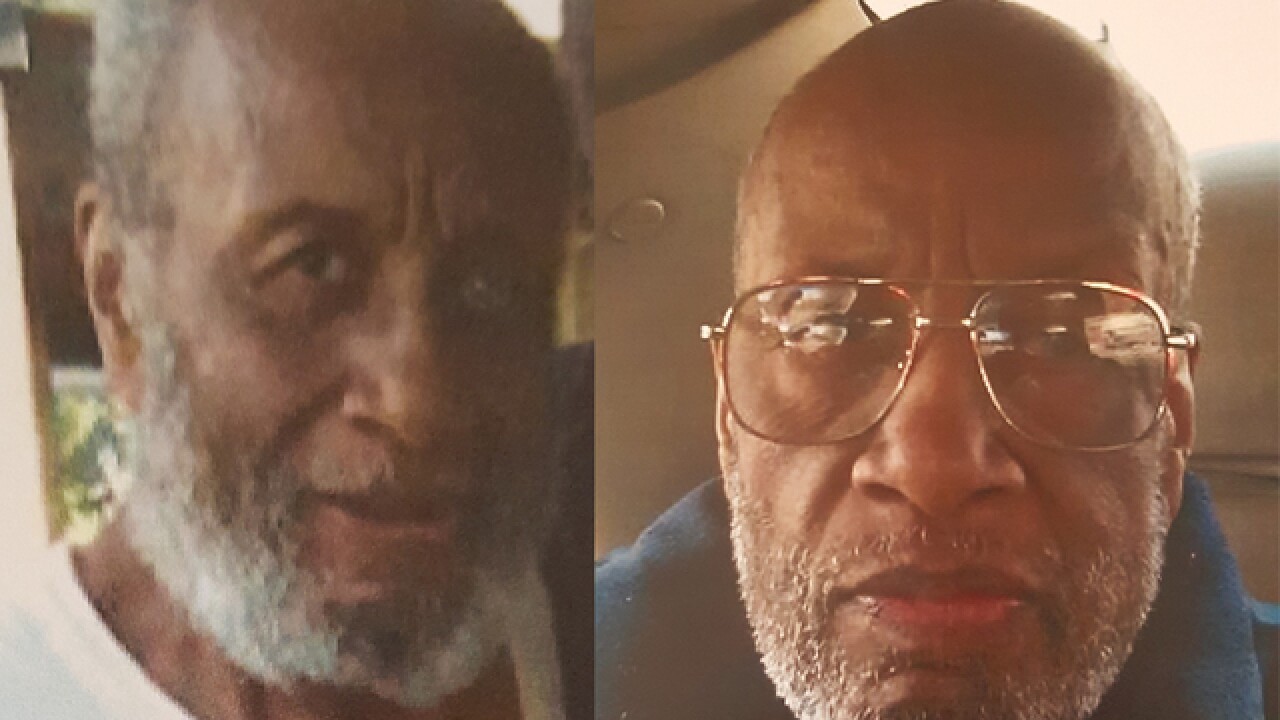 The Detroit Police Department is asking for the public's help to find a missing 78-year-old man with dementia.

Shareef has a small build and a dark complexion. He is 5'11" and weighs about 150 pounds. He has a salt and pepper beard and short gray hair.

When last seen, Shareef was wearing a blue down jacket, black/gray pants, a blue t-shirt and black shoes.

Officials say he will respond to the statement "Your son Fard is looking for you."

Anyone with information on his current location is asked to call Detroit police at 313-596-1616.