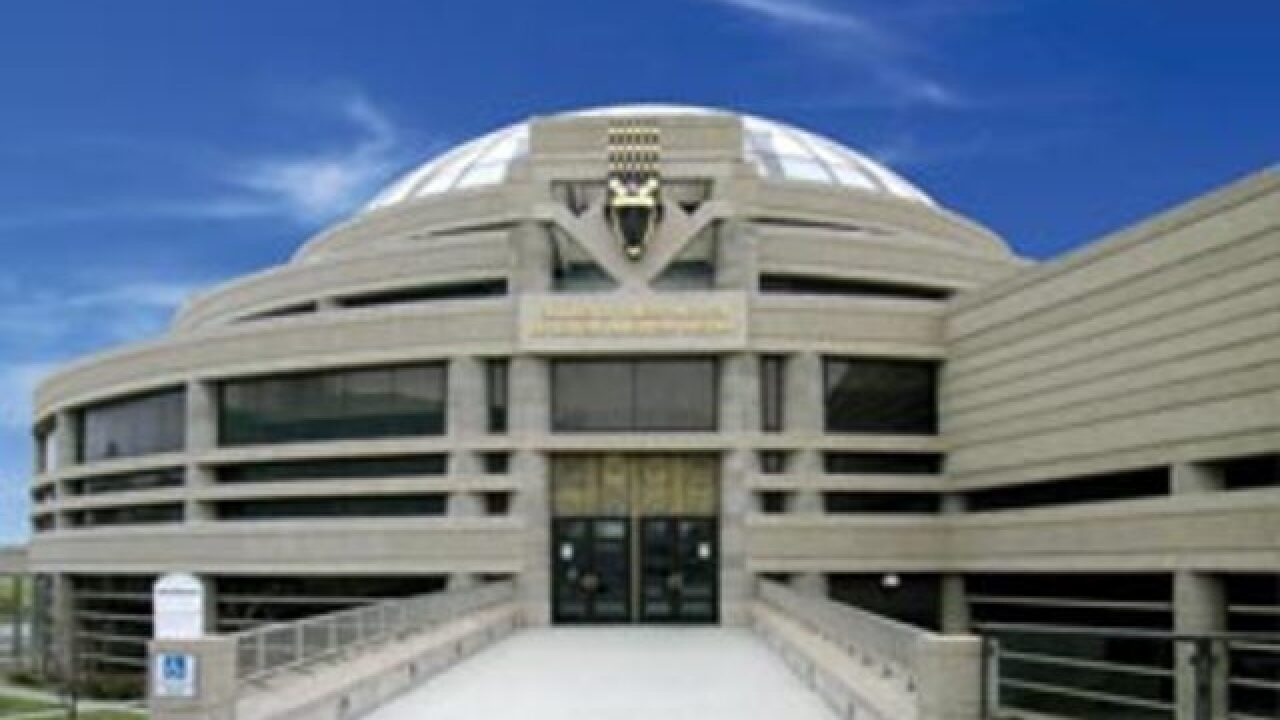 A discrimination lawsuit has been filed against the Charles H. Wright Museum of African American History in Detroit.

Former Chief Marketing Officer Edward Canaday claims he was fired based on race-- not performance.

He says he was the only white male employed by the museum when he was let go in July.

The lawsuit contends his most recent performance evaluation said he exceeded requirements in all major areas.

Canaday had worked at the museum since 2009.

He claims the interim chief executive let him go under the guise of restructuring.