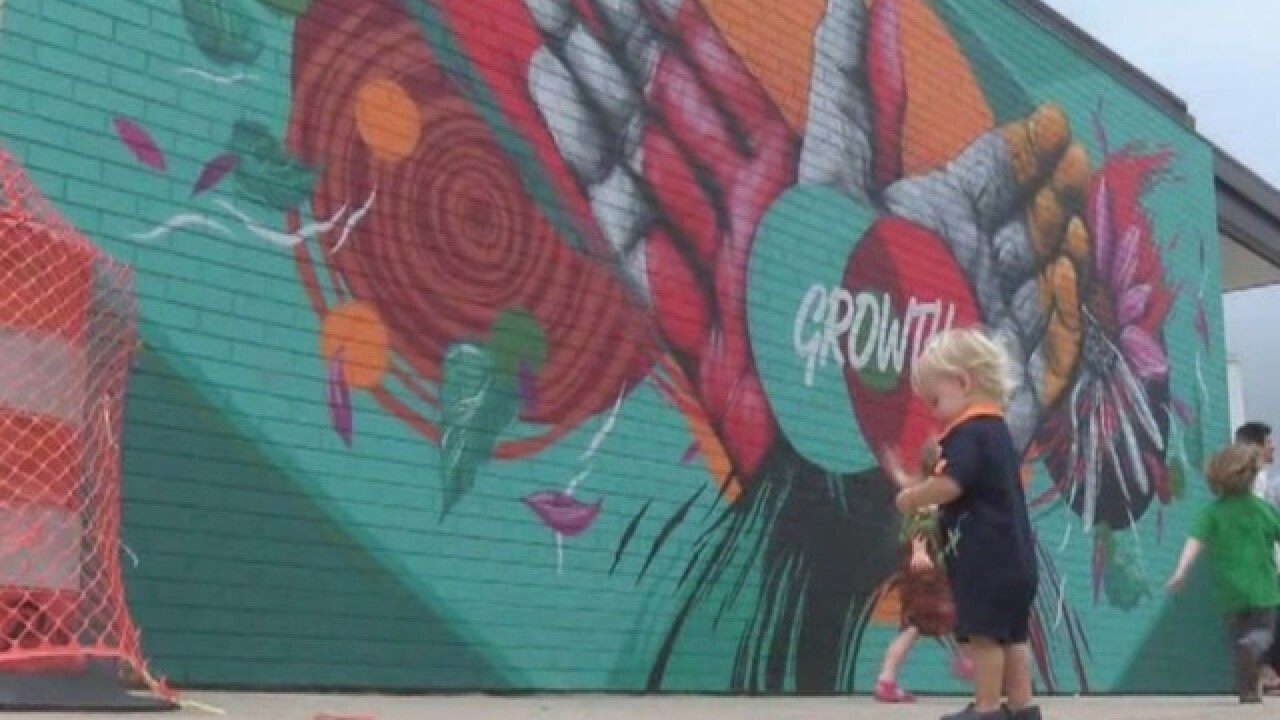 Detroit's Murals at the Market at Eastern Market has been named one of the best mural festivals in the world, according to Smithsonian Magazine.

Now in its fourth year, the event will run from Sept. 13-22 at Eastern Market and expanded to 10 days, including two Saturdays this year, including a new block party.

"Heading into its fourth year, Murals in the Market has already produced more than 120 murals in Detroit’s Eastern Market neighborhood—the densest collection of street art in all of Detroit. This year, the festival is gaining another day, going from nine to 10, and is adding a family reunion-style block party to kick off the painting. There will also be new art-walk maps this year that will lead visitors on a tour of all the murals, past and present," the magazine writes.

Below is a list of the murals featured in Murals at the Market.

Other festivals included in the Smithsonian Magazine article include: