Metro Detroit Forecast: Storms are over for tonight
NewsRegionDetroit 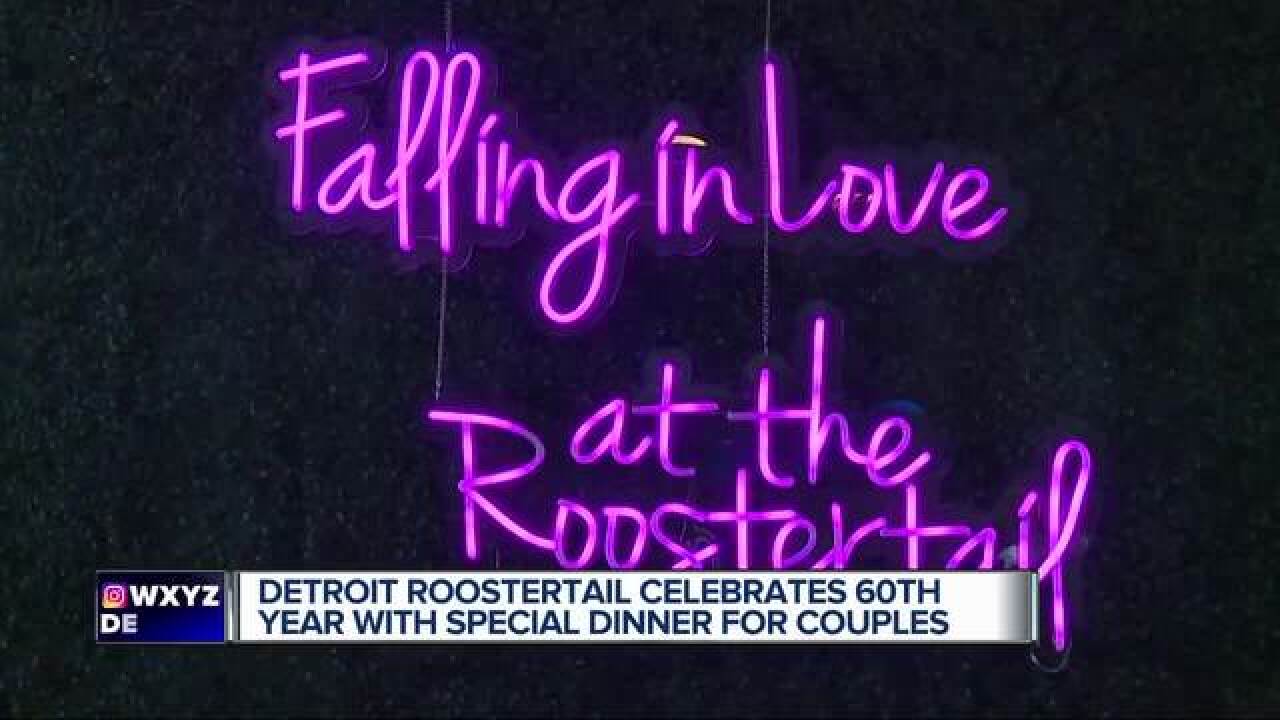 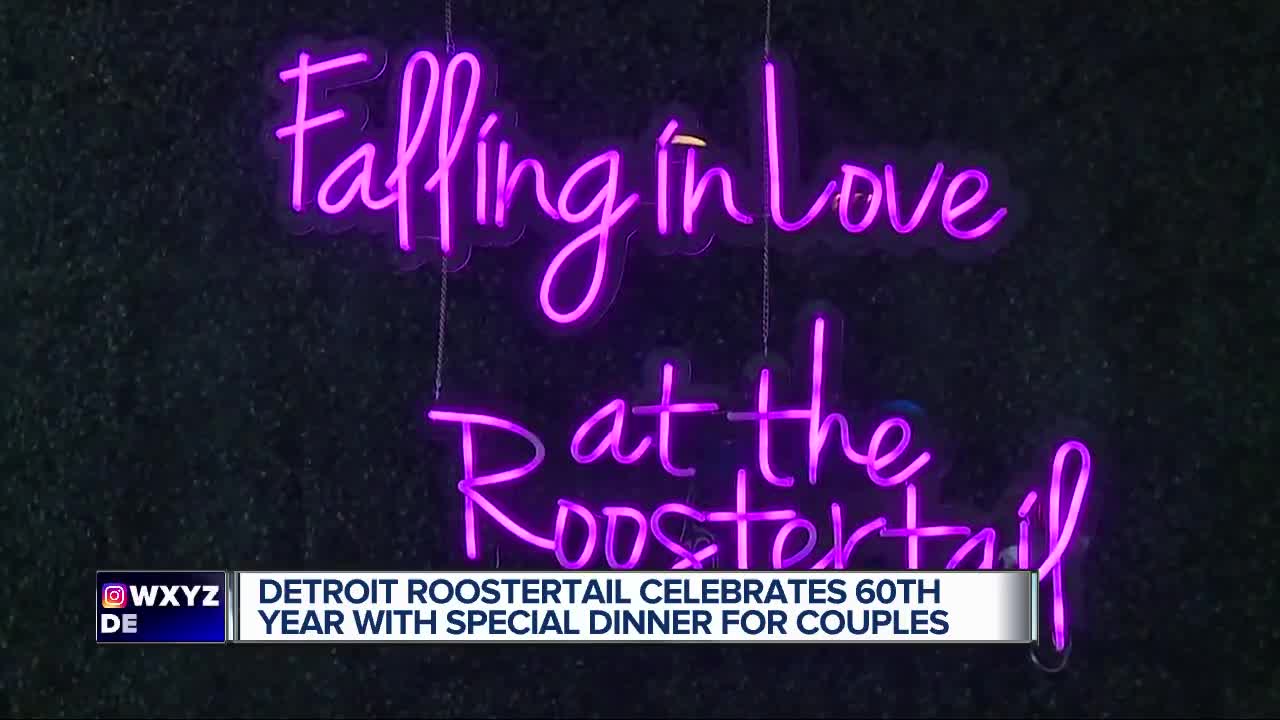 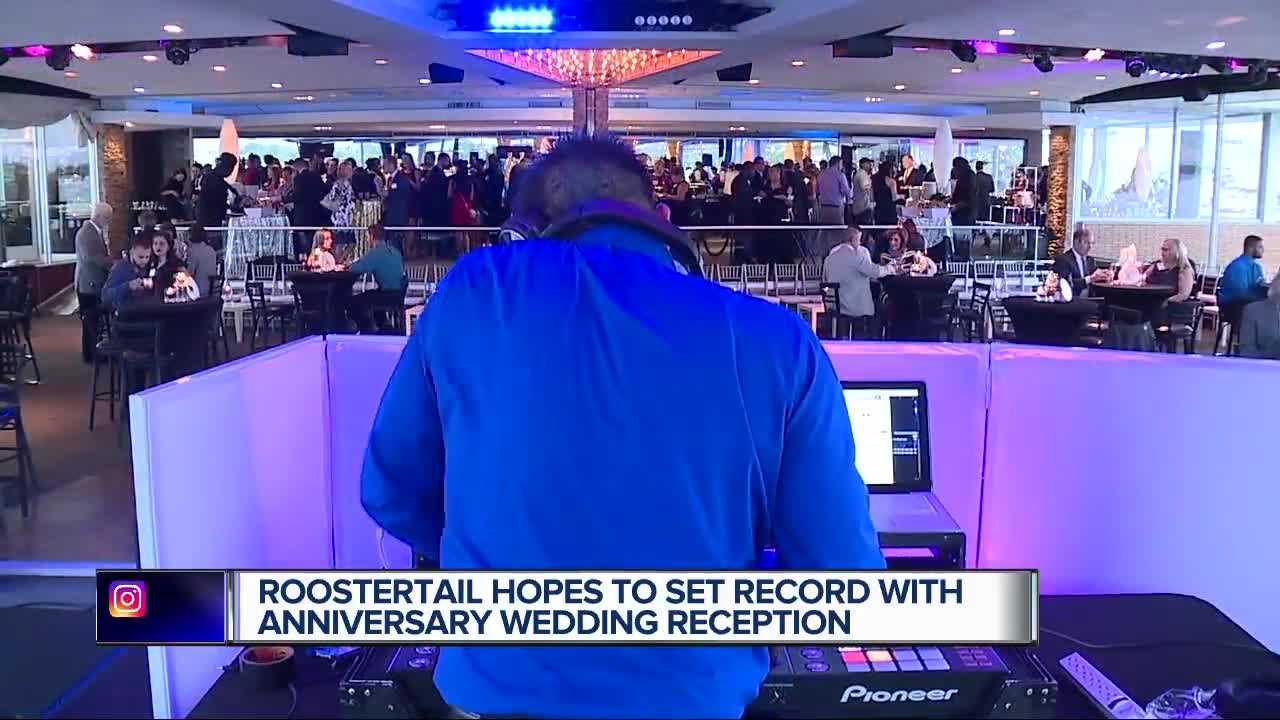 Friday night the Roostertail on the Detroit River celebrated their 60th anniversary by inviting all the couples who have gotten married or held a reception there to celebrate with them.

Four hundred couples were invited to the anniversary party that went from 7 p.m .to 11 p.m. at the event venue.

It was also the wedding anniversary for owner Tom Schoenith and his wife, celebrating 50 years.

“We’re excited to be here and have a lot of fun with our close friends, but mainly in the other room the brides and grooms from years past,” Schoenith.

Schoenith was also trying to break a world record with the most couples in the same area in which they were married.

They will find out in a couple of weeks if they broke the record.