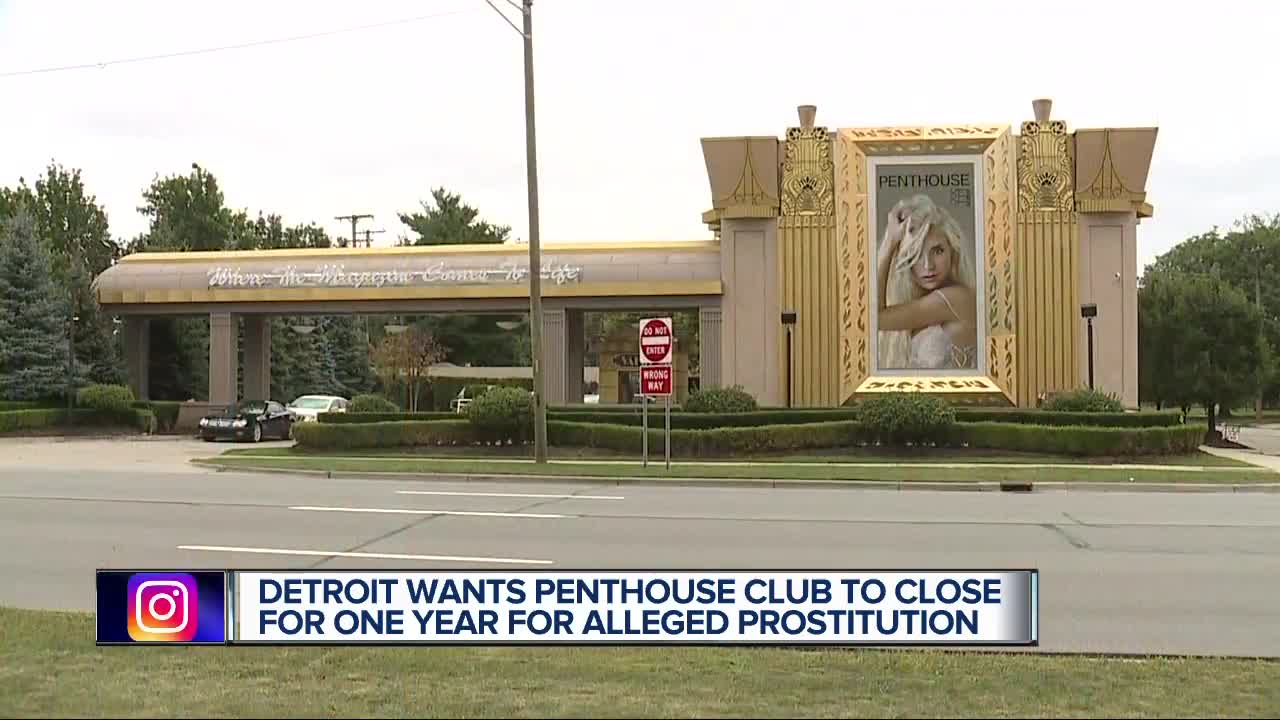 It’s a battle to shut down a popular Detroit strip club, after the city found numerous instances of soliciting prostitution inside. 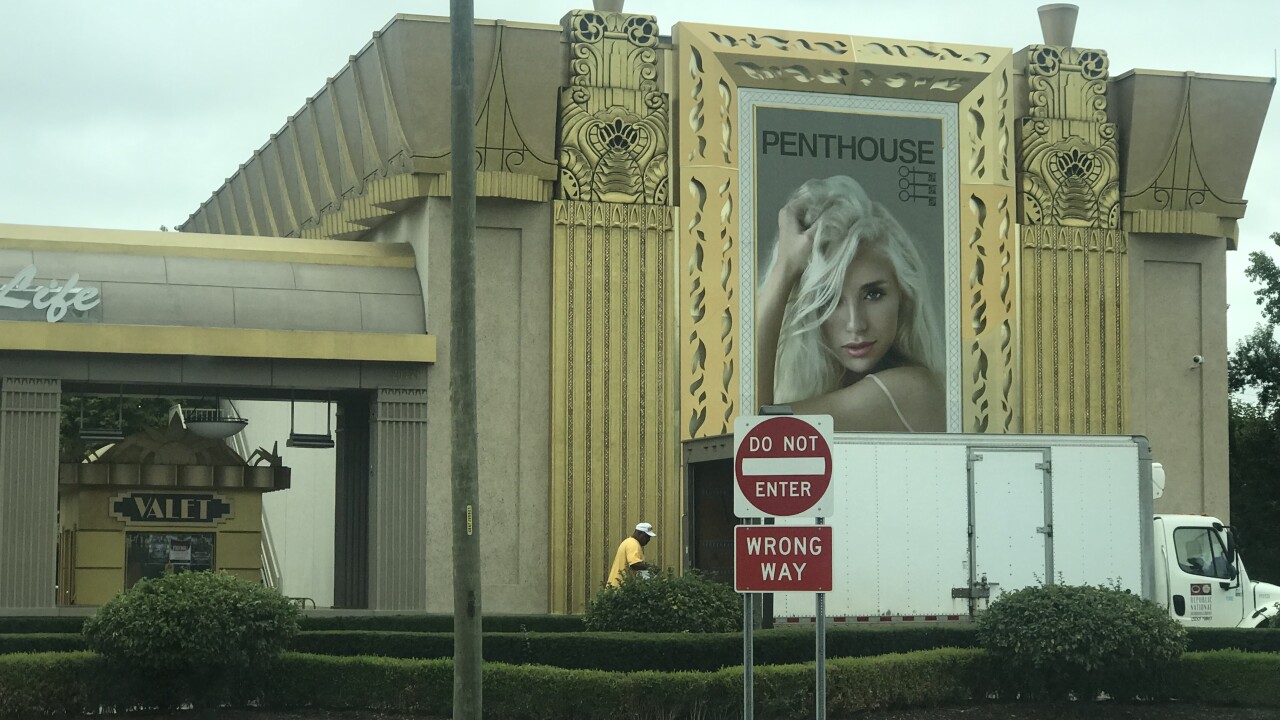 DETROIT (WXYZ) — It’s a battle to shut down a popular Detroit strip club, after the city reportedly found numerous instances of soliciting prostitution inside.

The Detroit Law Department says Penthouse Club on 8 Mile has allowed acts of prostitution inside for years. Now, they’re asking a judge to close them down for a year.

According to the city of Detroit Law Dept., investigators from the Detroit Police Vice unit spent time inside Penthouse club, gathering evidence & discovering rules were being broken.

The city also points out that for years, the club has been ticketed and suspended. However, illegal acts have allegedly continued to take place.

“We are committed to following all the rules & educating our workers as we have already started to do,” said Penthouse Club Attorney Cyril Hall.

Hall says since the club first opened in 2008, they have helped promote business development and there have been no complaints from citizens.

“They don’t deserve a harsh penalty,” he adds. The judge will rule on this matter on Tuesday at 10 am.