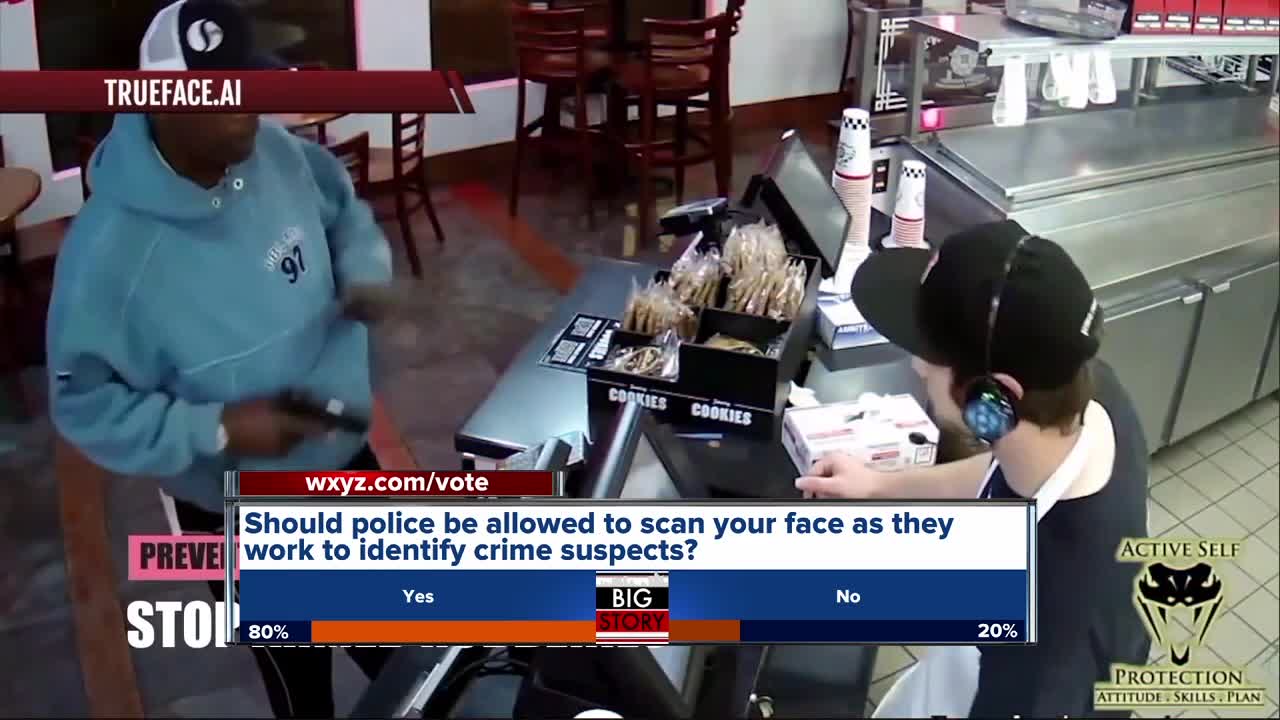 There is controversy after a New York Times report on the use of facial recognition technology by Detroit police as part of Project Greenlight.

DETROIT (WXYZ) — Around the city of Detroit thousands of businesses have signed up for Project Green Light. They send surveillance video feeds to Detroit Police.

As the city uses facial recognition technology many are asking, are my rights being violated?

“It begs the question. Is privacy a fundamental right?,” said George Byers II, a software engineer and a Detroiter.

He says he has seen how being misidentified as a crime suspect can lead to a terrifying interaction with police.

“About 5 or 6 patrol vehicles came up guns drawn and threw us on the ground,” he says as he describes a past incident he experienced.

‘We have had 15 times in the last week when we have had a shooting and we don’t have a picture of the car,” said Mayor Michael Duggan.

Detroit’s mayor says the goal is to make residents safer.

The New York Times reported that with this software in a manner of moments it can match faces to drivers license photos and mug shots. Mayor Duggan says that is misleading because that is not how the city is using it.

“There will be no facial recognition software used with live stream video by the Detroit Police Department,” said Duggan.

“I don’t think that remedies anything,” said Byers.

Byers says he is concerned not only with how the city is using the data, but who else can use it. Can it be used to create other software that is racially biased?

“This is going to be the largest police surveillance system in america. That is a lot of data,” said Byers.