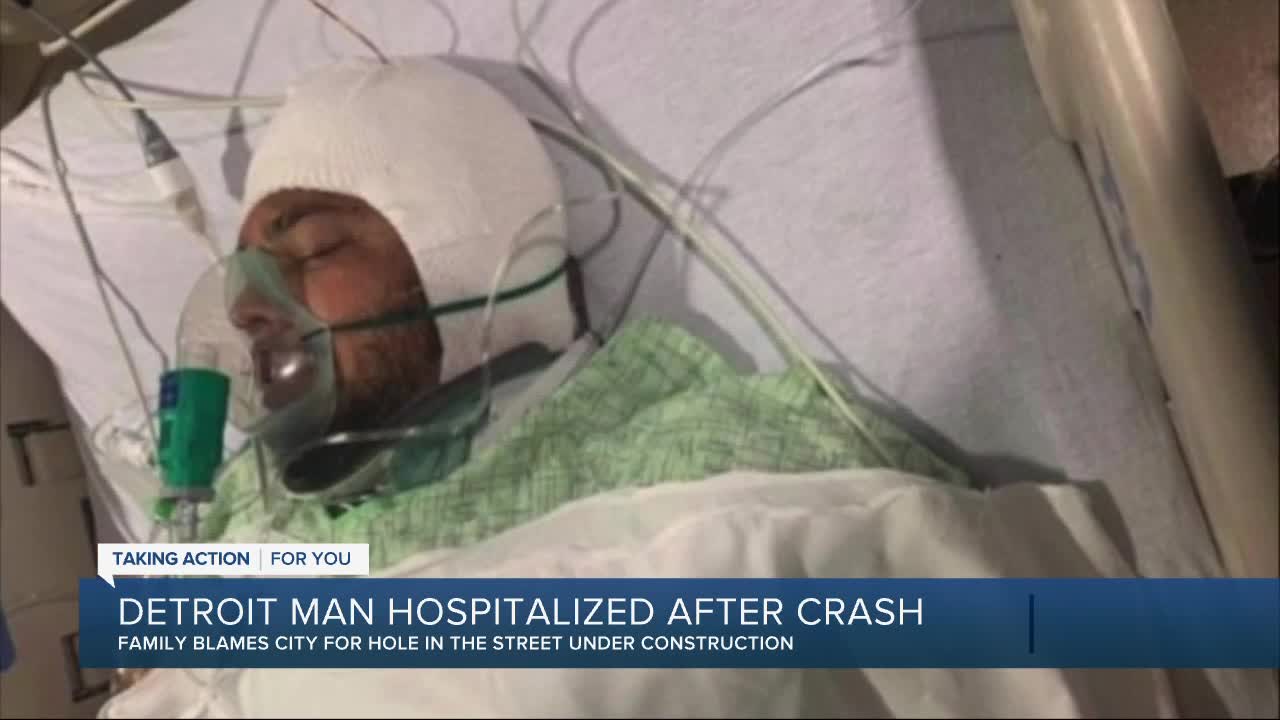 A 27-year-old avid motorcyclist from Detroit is recovering from brain surgery after a crash on his bike. 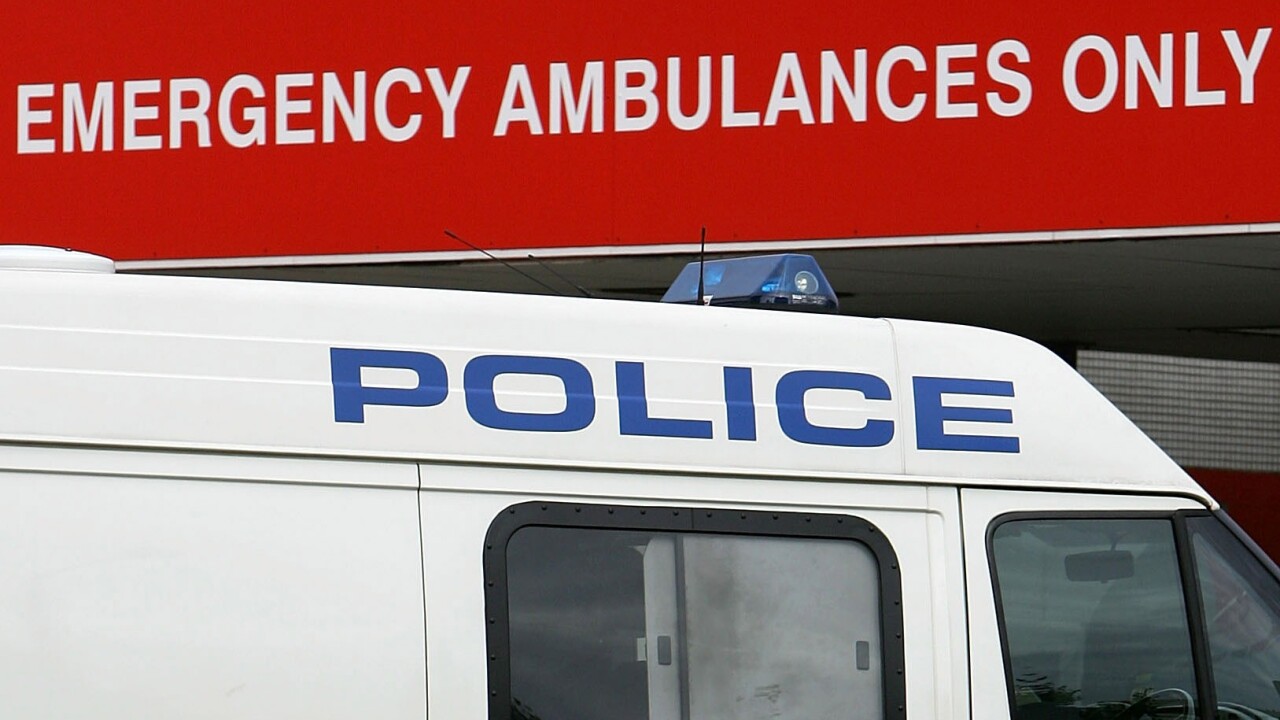 DETROIT (WXYZ) — A 27-year-old avid motorcyclist from Detroit is recovering from brain surgery after a crash on his bike.

His family claims he was passing a car and avoiding a railroad track when his bike came upon a construction hole in the road that caused his bike to crash.

They told 7 Action News his helmet came off and he suffered a serious brain injury and is suffering from memory loss.

His wife Stephanie Medina said there was no warning of constriction or traffic barricades.

"They should have put something on top of the hole or cones or some signs saying there was a hole," Stephanie said.

The city's water and sewerage department declined an on-camera interview on Friday.

However, they sent a statement that reads, "We send our thoughts and prayers to Mr. Medina for a full recovery from his injuries related to the accident on October 7. The morning of October 7, a Detroit Water and Sewerage Department (DWSD) crew was at that location for a sewer investigation and upon leaving the site, the crew secured the area with barricades and caution tape."

The department also provided a photo to show what the site appeared to look like earlier that day.

The Medina family said the city is being untruthful.

Diego is the father of a two-year-old child and is the provider of his household.

His wife said he does not have health insurance. He was released from the hospital but will need therapy and medications.

The family has started a fundraiser page to assist with medical expenses.

The city is also asking anyone with information about this incident to contact the Detroit Police Department 4th Precinct at 313-596-5400.