Family looking for 21-year-old Danielle Adams since May 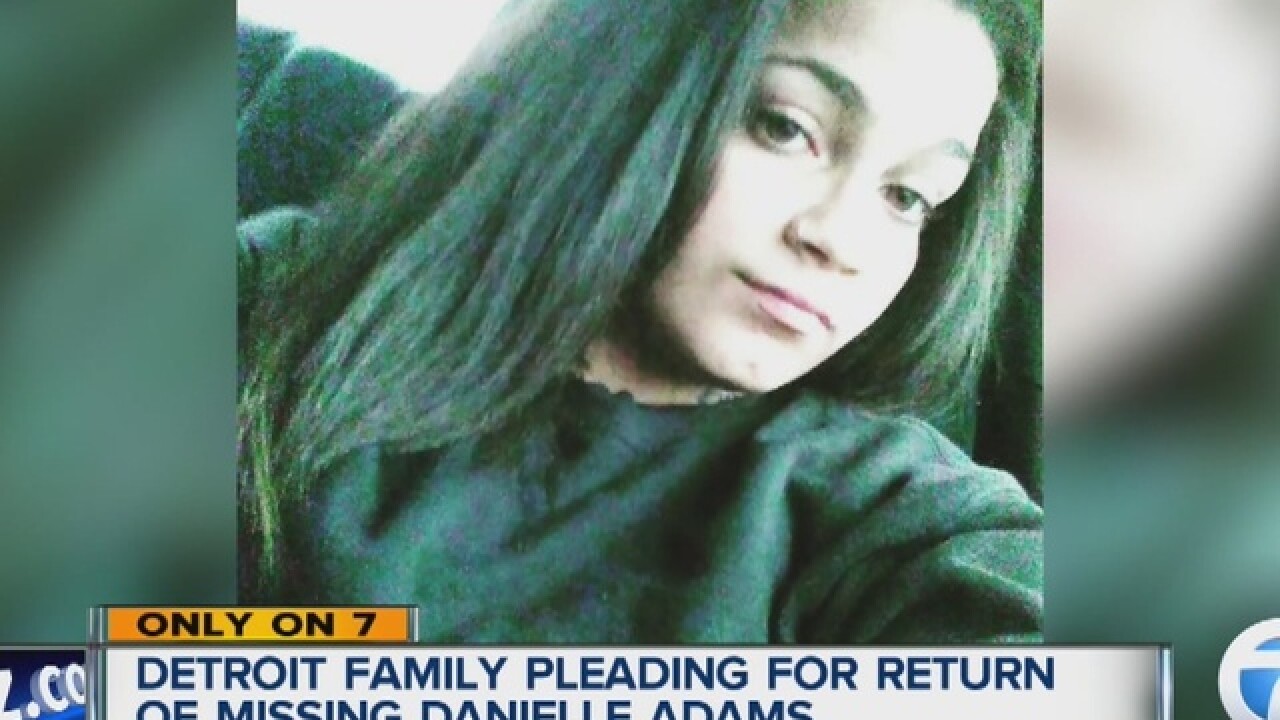 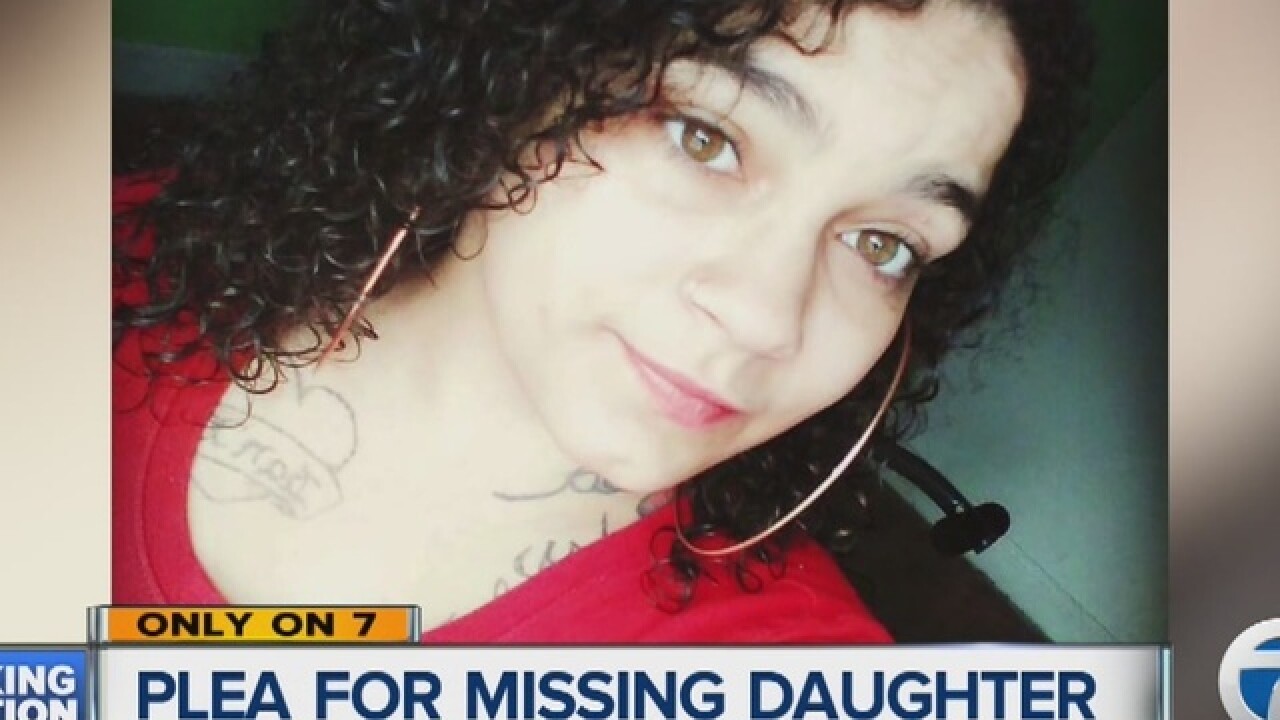 Sharon Collins looked squarely into the camera Saturday night, hoping her daughter - who has been missing since May 20 - will hear her desperate plea.
"Danielle, you are very loved and we are looking for you and we want you to come home. If there is any way you can reach out to anyone, do so, in any way. But know that you are loved and we are looking for you," Collins said, fighting back tears.
Danielle Adams, 21, was last seen around 11 p.m. May 20. Collins said she was with a friend on Stoepel St. on Detroit's west side.
"She said that she was leaving to go get something to drink and she never came back," Collins said.
Collins said she was first alerted about Adams' disappearance by Adams' boyfriend. He has since forwarded all calls to Adams' number to his phone. Collins said Detroit police have questioned Adams' boyfriend.
In the meantime, Collins said she is concerned she hasn't seen any activity since May 20 on her daughter's social media accounts. She was previously very active on Facebook, Instagram, and Twitter, sometimes making several posts a day.
Collins said Adams was adopted when she was 11 years old, and had a "rough childhood." She said as a child Adams ran away from home but said it's uncharacteristic for her to disappear or cut off communication with family by choice.
Detectives recently told family they found a personal ad for Danielle Adams on the classified ad page, backpage.com, giving Collins a small but grim glimmer of hope.
"I guess I hope it is human trafficking because at least then she's alive because the alternative is not positive," Collins said.
Other relatives are rallying around Collins as they now go into the fifth week without any news of Adams' whereabouts.
"We love you, Danielle, just remember we're always looking for you. We're gonna keep looking until we find you," Alan Evans, Adams' uncle, said.
Daniell Adams is biracial and is described as fair-complected with sandy-colored hair and brown eyes. She's about 4-foot-11 and 120 pounds. Her family is offering a $500 reward for any information. Anyone with information about her whereabouts is asked to call Detroit police, 2nd precinct, at 313-596-5240 or 313-596-5252.