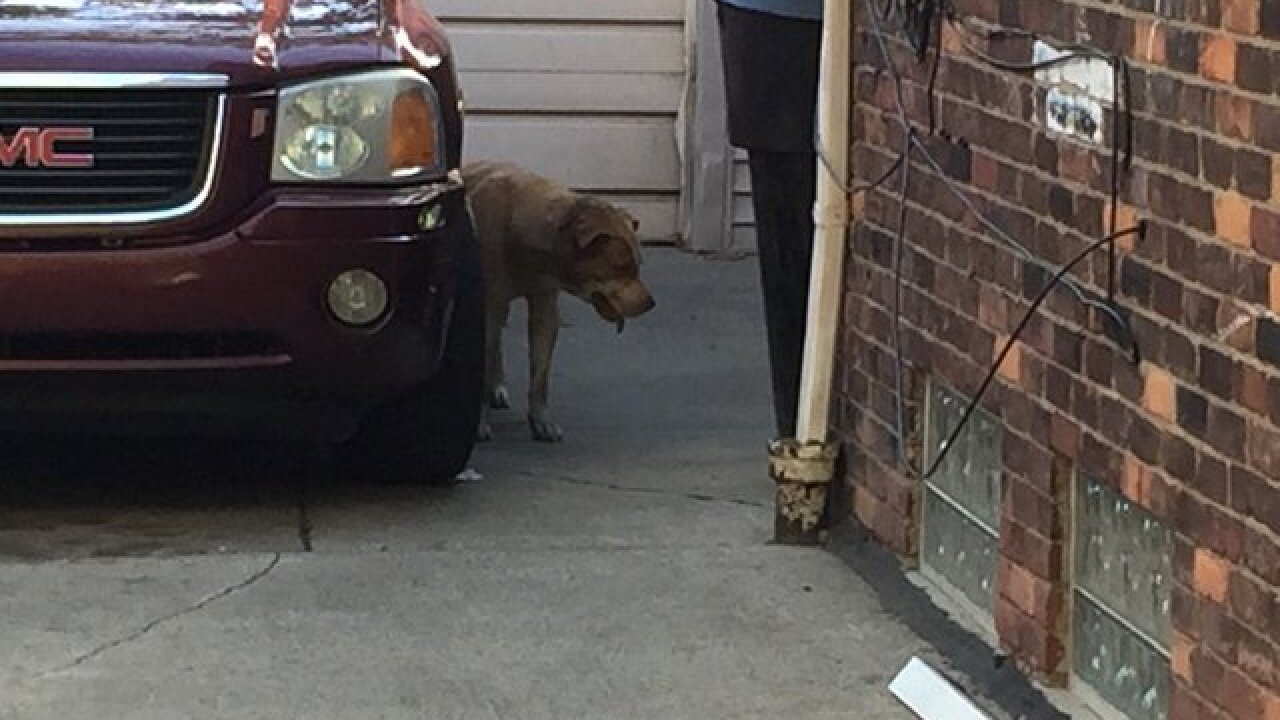 The family of famous boxer Tommy "The Hitman" Hearns says their dog was snatched from their backyard for dog fighting.

The 2-year-old Siberian Husky/Pit bull mix somehow managed to limp back home Monday afternoon to his home on Devonshire on Detroit's east side.

The dog belongs to Louise Hearns, the sister of Tommy Hearns.

Officers were on the scene to witness the bite marks, cuts and puncture wounds on the dog.

An investigation is underway as police look for suspects behind this dog abuse.

Louise says she's offering $500 reward for any information that leads to an arrest.