First QLINE street car to be delivered this week 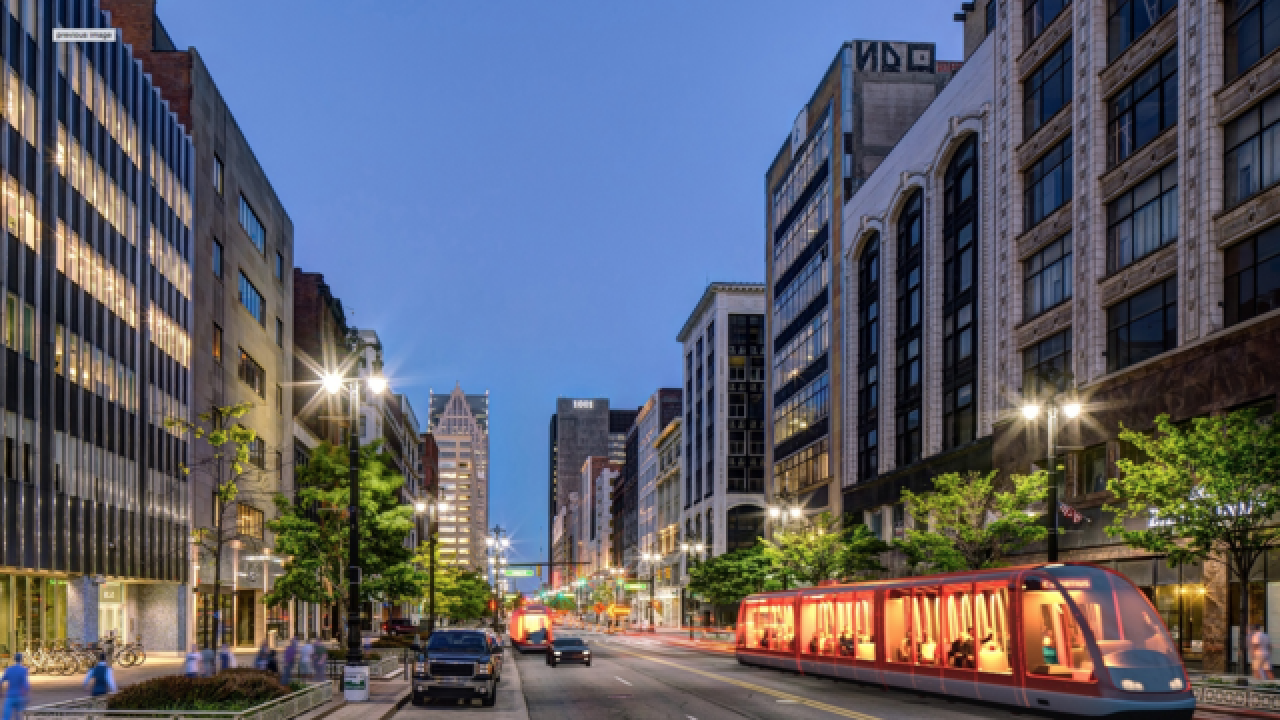 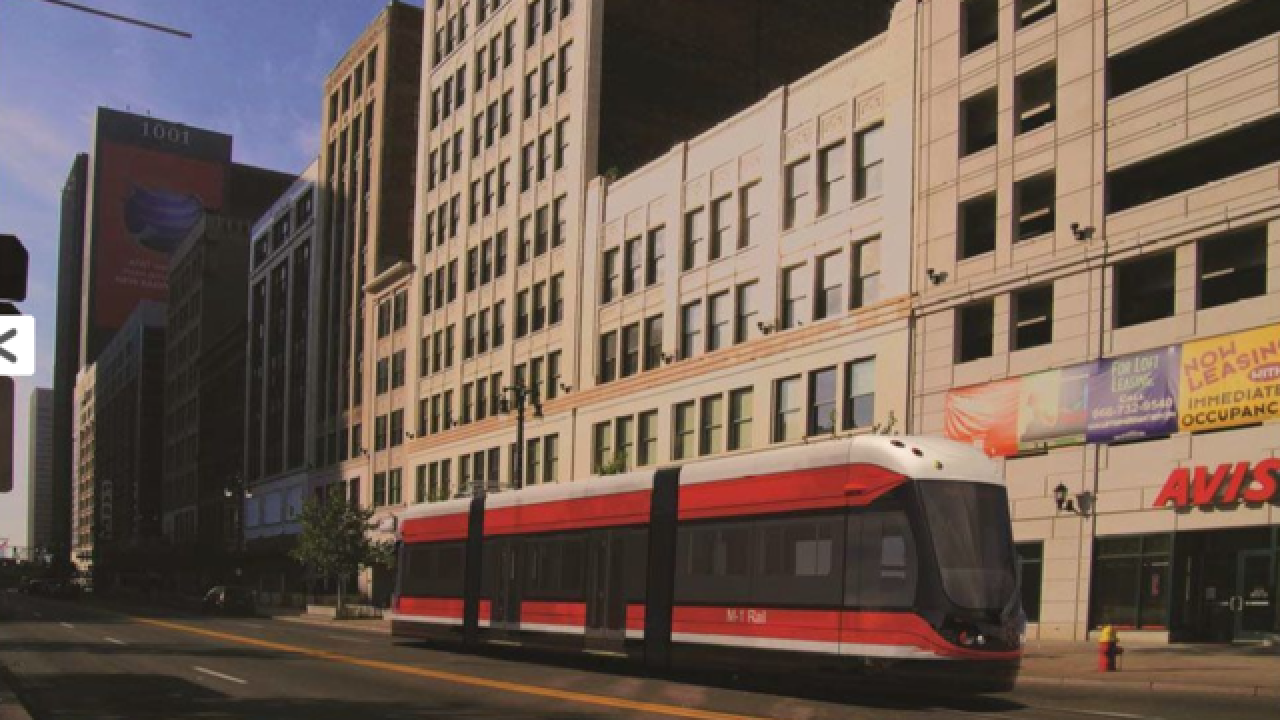 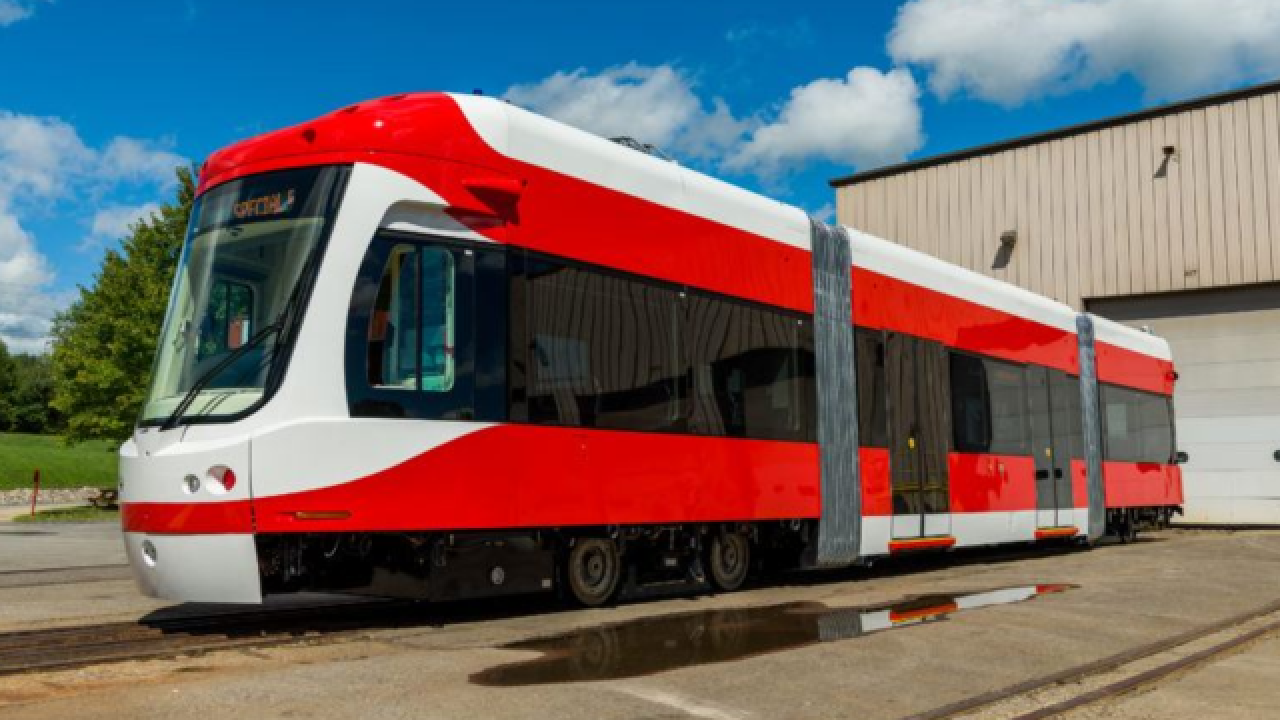 The QLINE is getting closer and closer to completion, and the first streetcar is expected to be delivered in downtown Detroit this week.

According to the M-1 RAIL, the first streetcar will arrive on Wednesday, which is nearly two months ahead of initial projections.

“Delivery of the first QLINE streetcar is an important milestone for this project,” M-1 RAIL CEO Matt Cullen said in a release. “We’re bringing a sleek, modern vehicle of exceptional quality to Detroit."

The streetcar will leave Brookville Equipment Corporation on Monday, according to the M-1 RAIL. It will be 66 feet long and carry an average of 125 passengers per car at speeds up to 35 mph.

It will also feature WiFi, vertical bike racks and HVAC units to keep passengers comfortable at all weather.

Delivery comes less than a month after crews starting testing the QLINE in downtown Detroit. Testing is expected to continue through the fall.

There are expected to be nearly 1,000 tests before operation begins next year. According to the M-1 RAIL, they are still on schedule to begin operation in spring 2017.