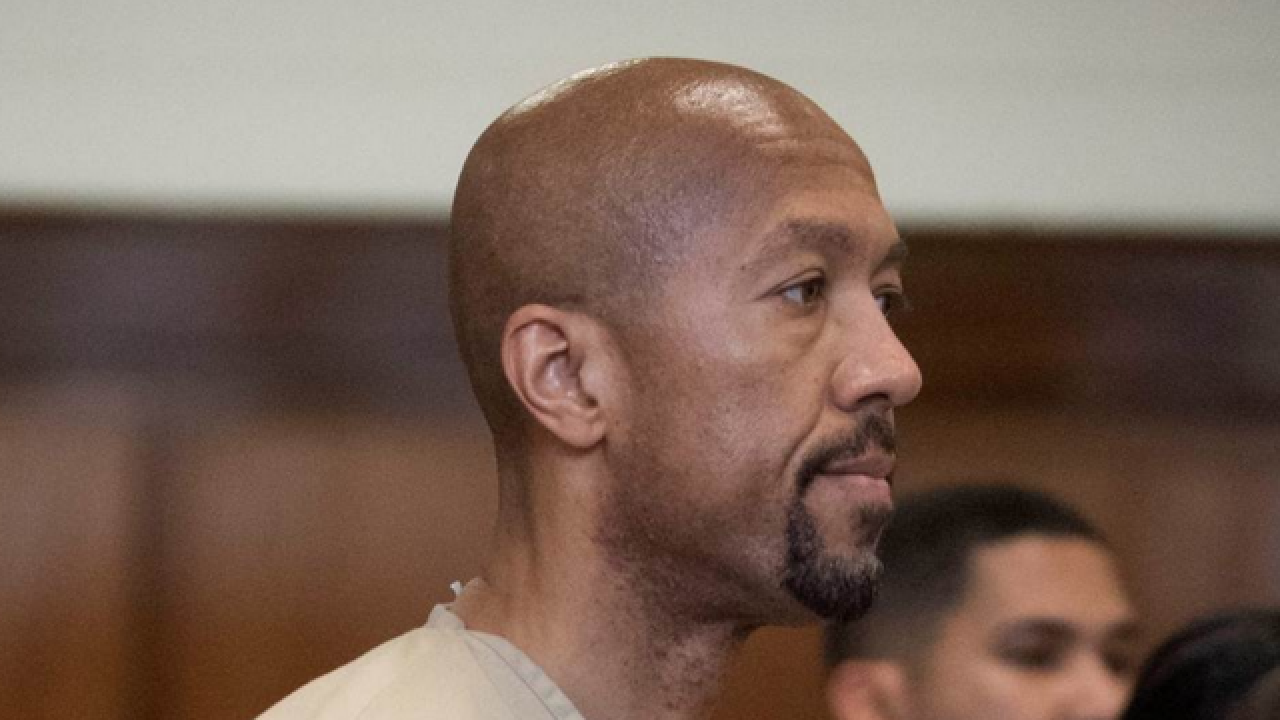 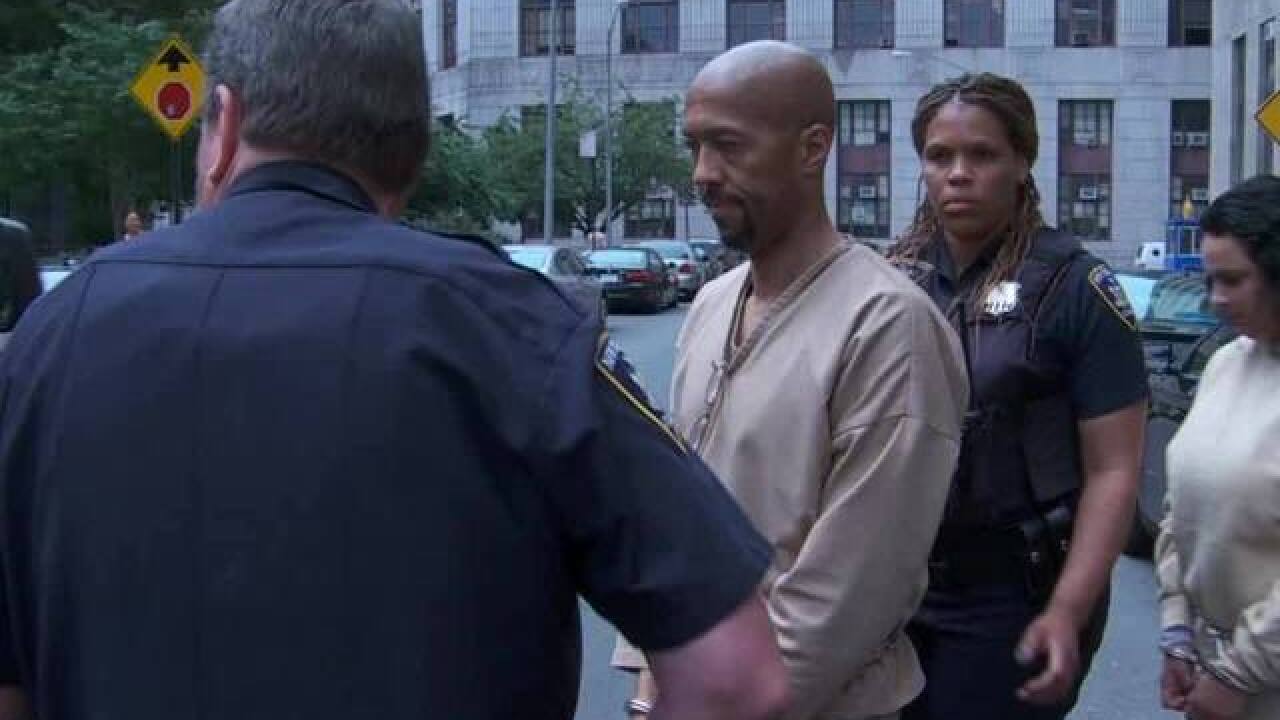 Former Detroit City Council President Charles Pugh was in court on Thursday in New York and is now being extradited to Detroit.

The former city council president and Fox 2 anchor is accused of sexually assaulting a teenage boy back in 2003.

Wayne County Prosecutor Kym Worthy says Pugh met the then 14-year-old in 2003 when he came to Fox 2 to perform on air with a theater group.

The kid reportedly told Pugh he wanted an internship and they exchanged phone numbers. The teen did not work as an intern at Fox 2, but met up with Pugh.

The teen told police Pugh invited him to his house in Detroit where they had inappropriate sexual contact from September 2003 through May 2004.

The warrant out of Wayne County charges him with six counts of criminal sexual conduct.