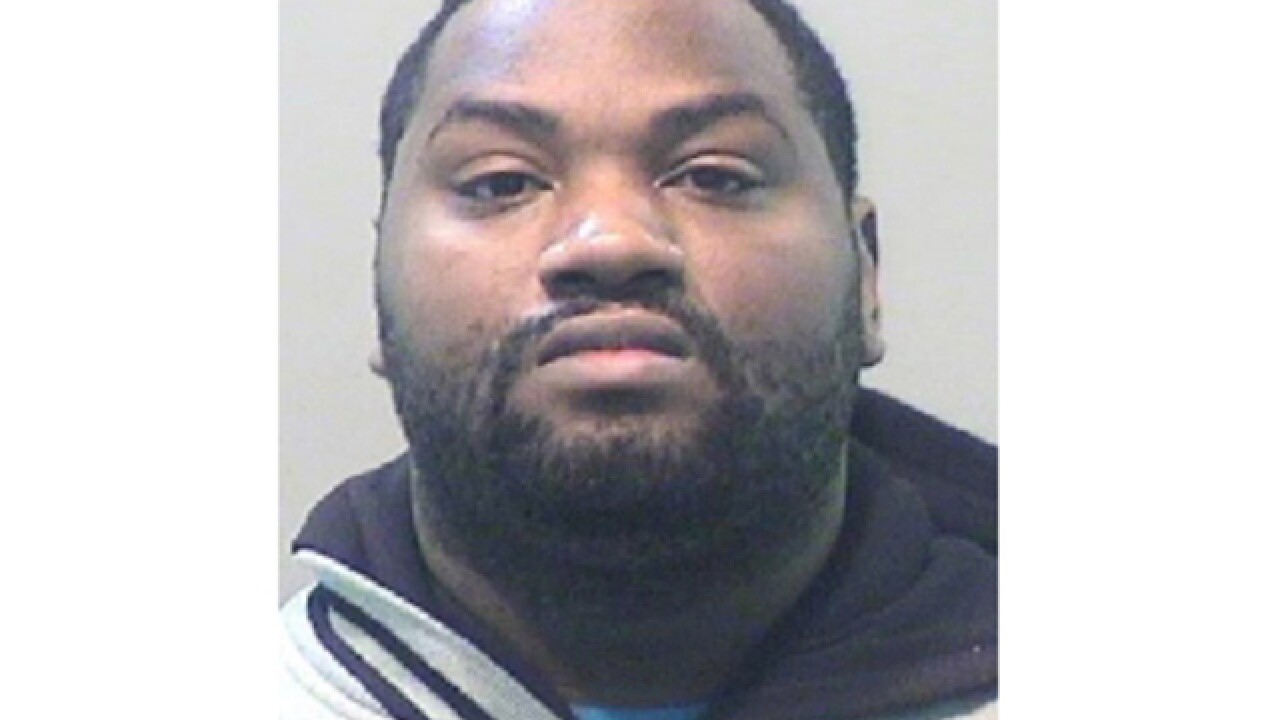 Antoine Jones, 28, is facing three counts of criminal sexual conduct, second degree, for having inappropriate sexual contact with a boy who is now 15 years old.

According to Wayne County Assistant Prosecuting Attorney Maria Miller, the contact began in June 2014 and continued until February 2016.

Jones was a basketball coach at A.L. Holmes Middle School. In the first case, prosecutors say he had inappropriate sexual conduct with at least four boys on the basketball team, and there could be more victims. He also allegedly asked some kids on the team for inappropriate photos through text message and social media.

He was arraigned on charges in the second case involving the 5-year-old boy on Monday morning.