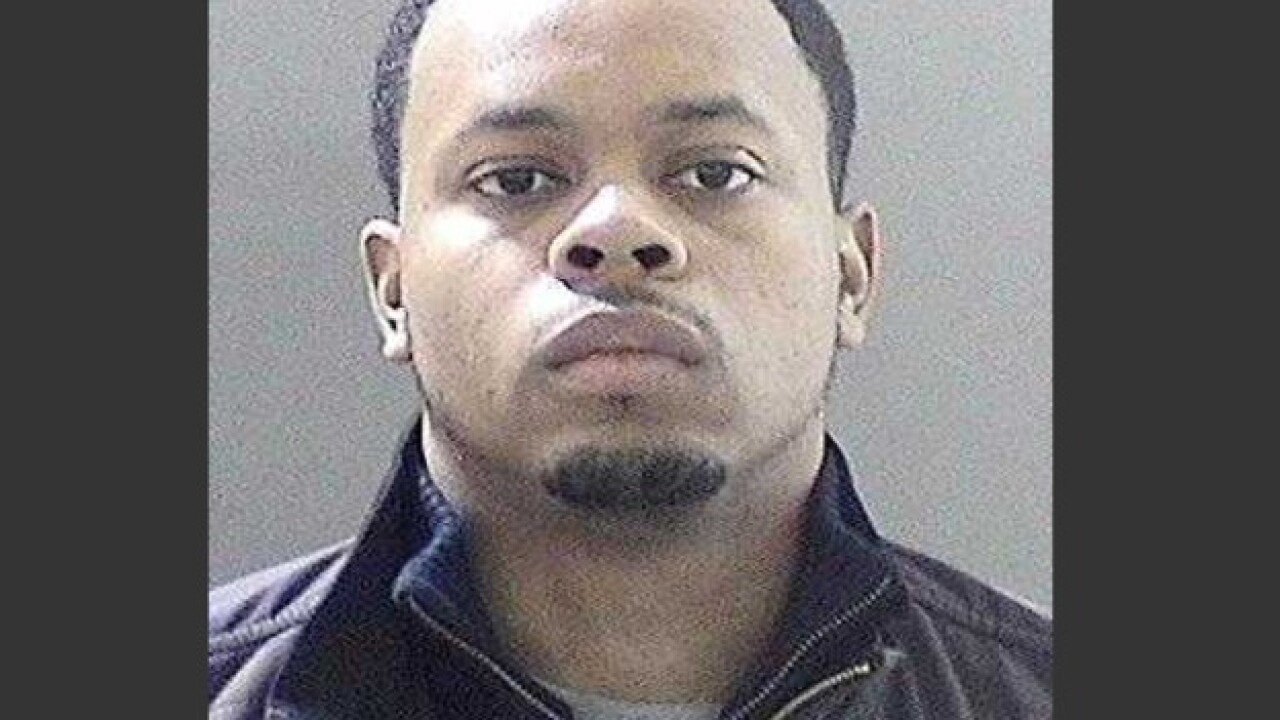 Former Detroit police office Edward Hicks, 28, has been charged in connection with the assault of a 31-year-old Detroit man.

On Aug. 30, 2016, Hicks and his partner drove up on Deonta Stewart, who was walking in the area of the Martin Luther King Homes at Chene and Lafayette Streets in Detroit.

It is alleged that Hicks yelled for Stewart to stop and he took off running. Hicks initiated a foot chase, during which Stewart reportedly looked back and, realizing he was being pursued by the police, stopped running.

Hicks then allegedly punched Stewart in the face multiple times, causing significant facial injuries and placed him under arrest.

Stewart's transport to the Detroit Detention Center was reportedly delayed. Before taking Stewart to DDC, it is alleged that Hicks told Stewart to give a false statement to the intake officer about his arrest and injuries.

Stewart was later released from DDC and sought medical treatment at a local hospital.

Hicks has been charged with Assault with Intent to Commit Great Bodily Harm, Aggravated Assault, Obstruction of Justice and Misconduct in Office.

He received a $5,000 personal bond; the probable cause conference is scheduled for Jan. 18.