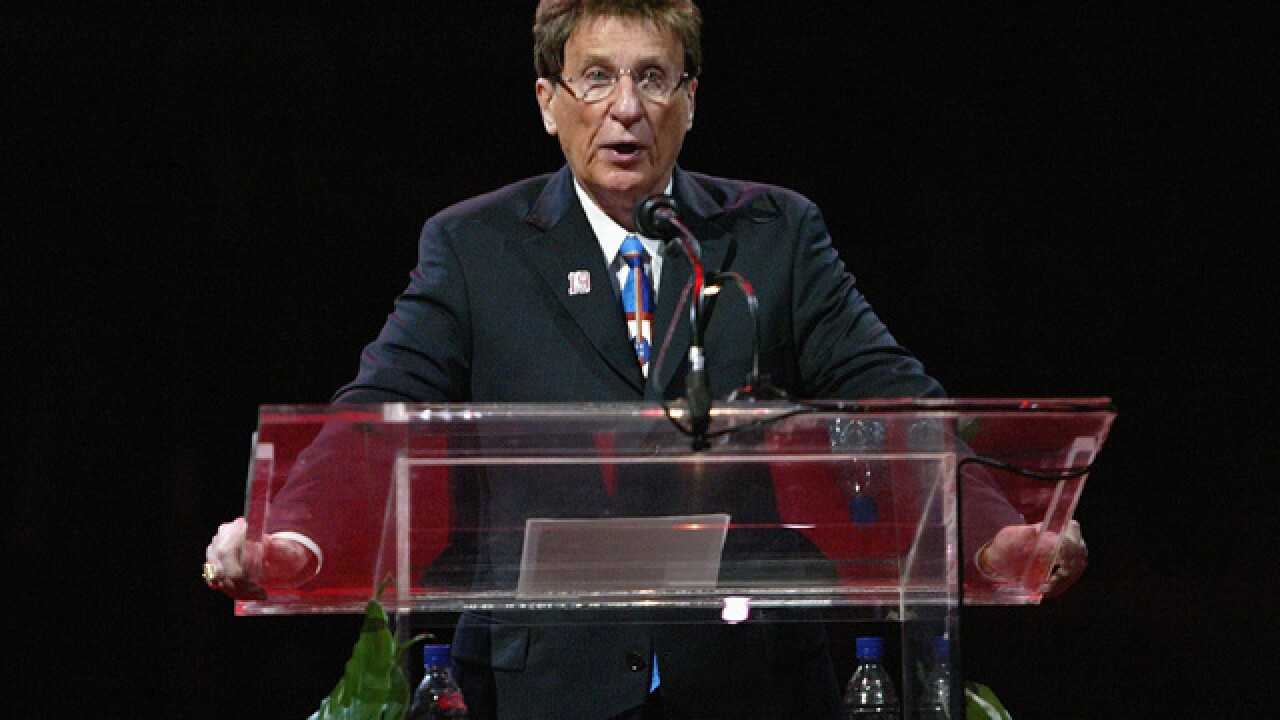 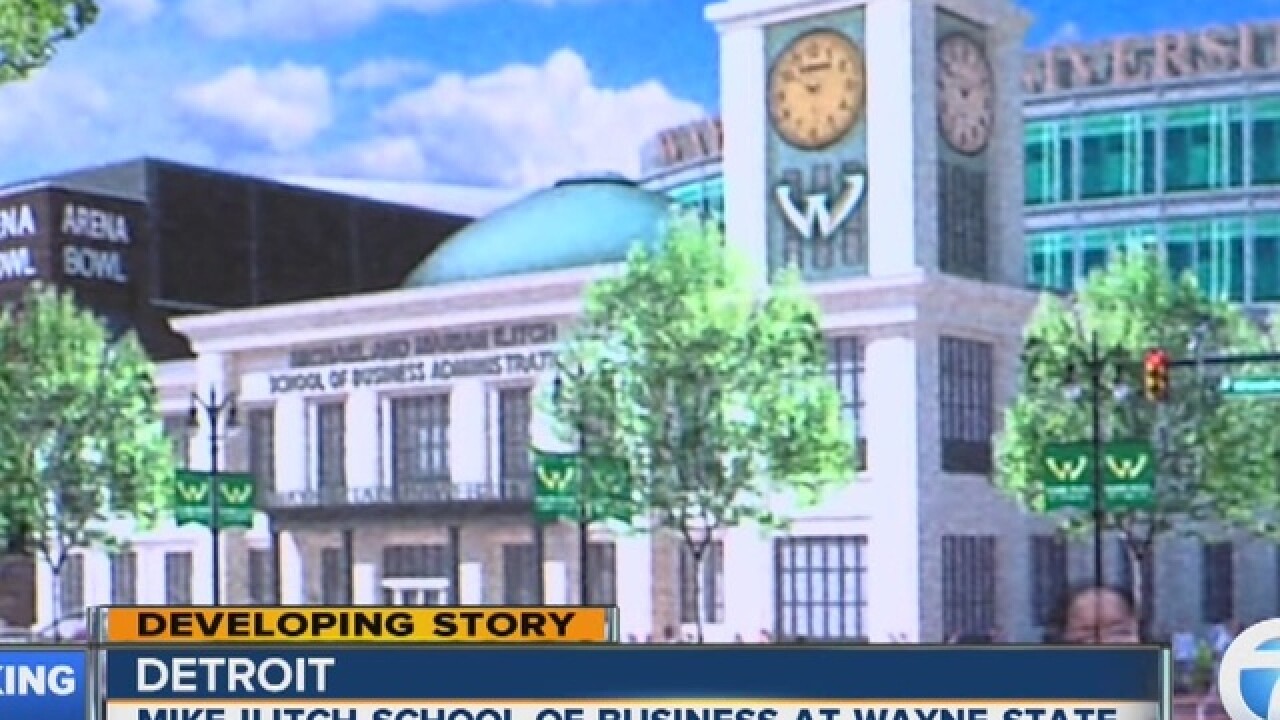 Construction of a new business school at Wayne State University is moving forward.

A groundbreaking is Wednesday for the Mike Ilitch School of Business, which is scheduled to open in 2018. Wayne State University President M. Roy Wilson, Ilitch Holdings' president and CEO Christopher Ilitch and Detroit Mayor Mike Duggan are participating.

The family that owns Little Caesars Pizza, the Detroit Tigers and Red Wings donated $40 million for the project. Mike and Marian Ilitch last year announced the gift to help build the school near the new Red Wings arena and entertainment district now under development.

The donation included $35 million and the use of the land for construction, as well as a $5 million endowment. Wayne State says it's the largest gift to the university.