'We should not have to live like this.' Thousands of tires dumped in Detroit neighborhood 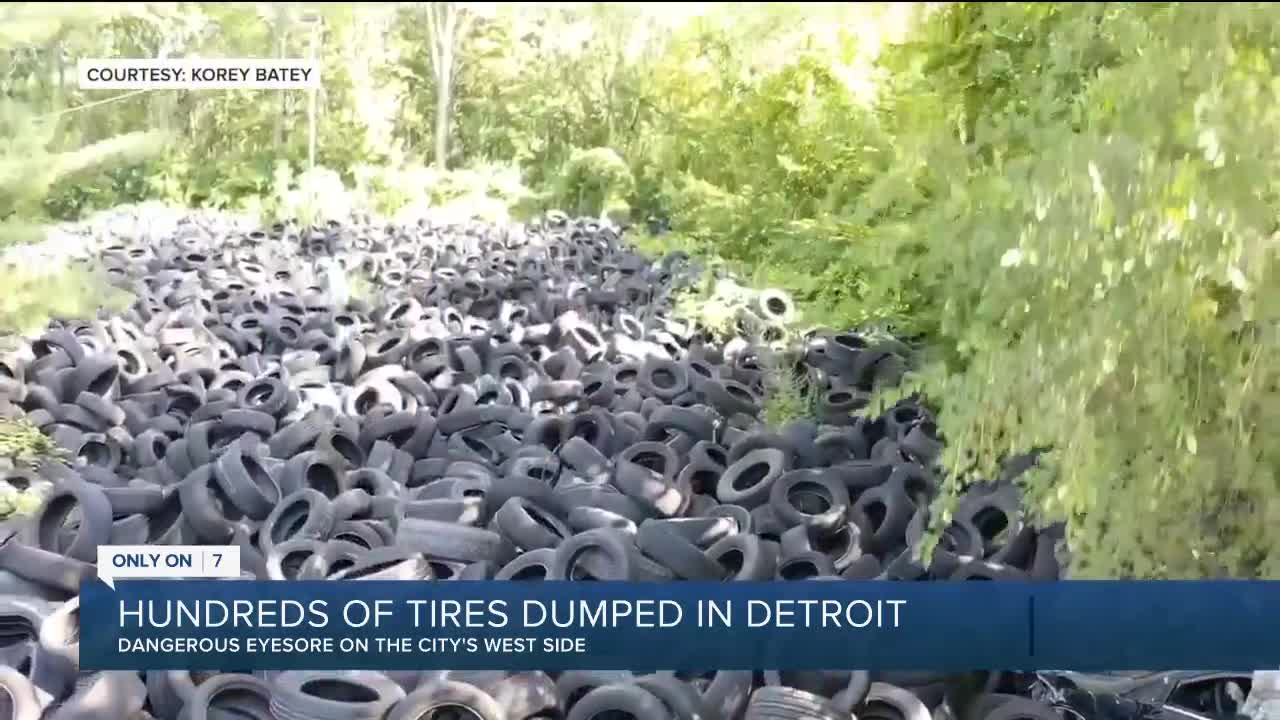 Neighbors on Detroit's west side are calling for a sea of tires to be removed from a property. 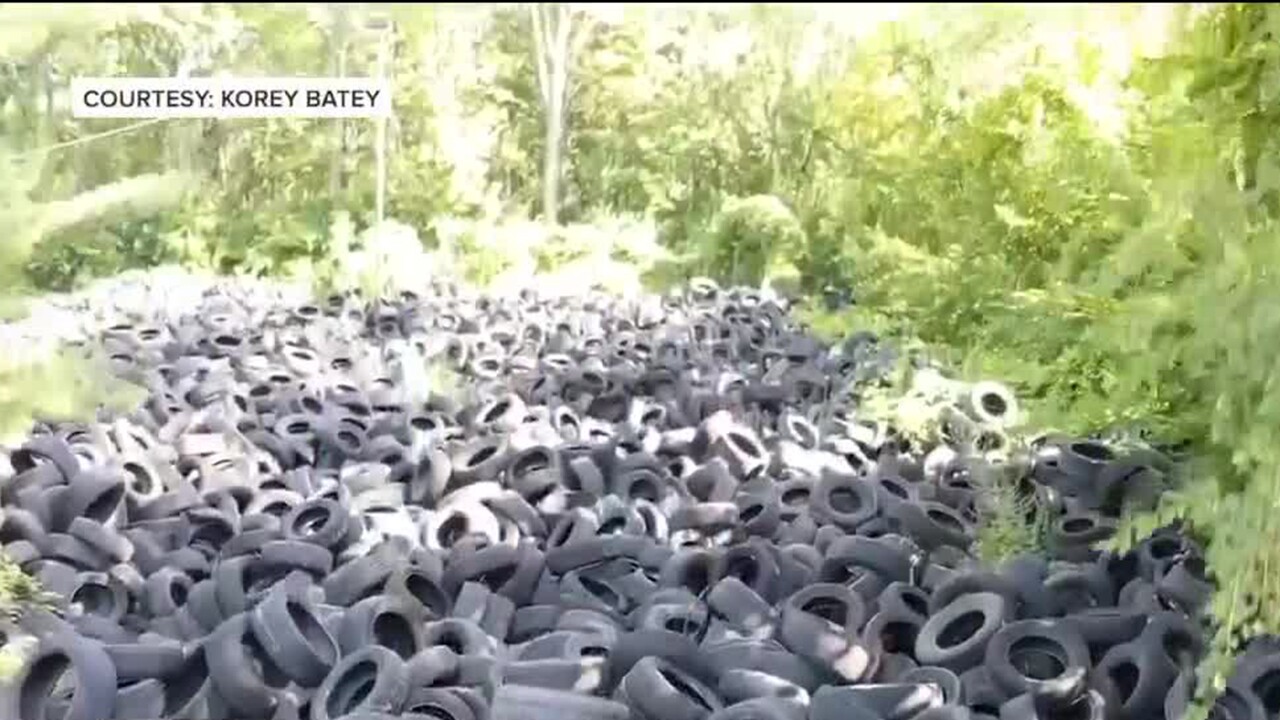 DETROIT (WXYZ) — Neighbors on Detroit's west side are calling for a sea of tires to be removed from a property.

"It's horrifying, horrifying," said Happy Homes Neighborhood Association President Charlotte Blackwell. "We should not have to live like this."

There's also at least one abandoned building at the site. It's located near the intersection of 14000 block of Ward Ave and Intervale Street.

The blight has been an issue for more than a year, according to neighbors. The city claims they took legal action against the property owner. However, the property has remained a nuisance.

Last year the city sued for and obtained a judgment allowing it to go onto the property to remove these illegally dumped tires. The property owner then filed paperwork to have the judgment set aside, but the owner failed to put the question before the judge at a hearing. Given the property owner's continued inaction to address this problem, the city will enforce the original judgment, remove the tires and bill the property owner for the expense. In the coming week we will be onsite assessing the equipment and resources that will be needed to clear these tires and determine the approximate cost, which the property owner will have to bear.

Residents said it's a breeding ground for insects and animals.

7 Action News crews spotted what appeared to be a coyote near the property.

Concerned residents fear a fire could devastate the entire neighborhood. They're calling for the city to take swift action.