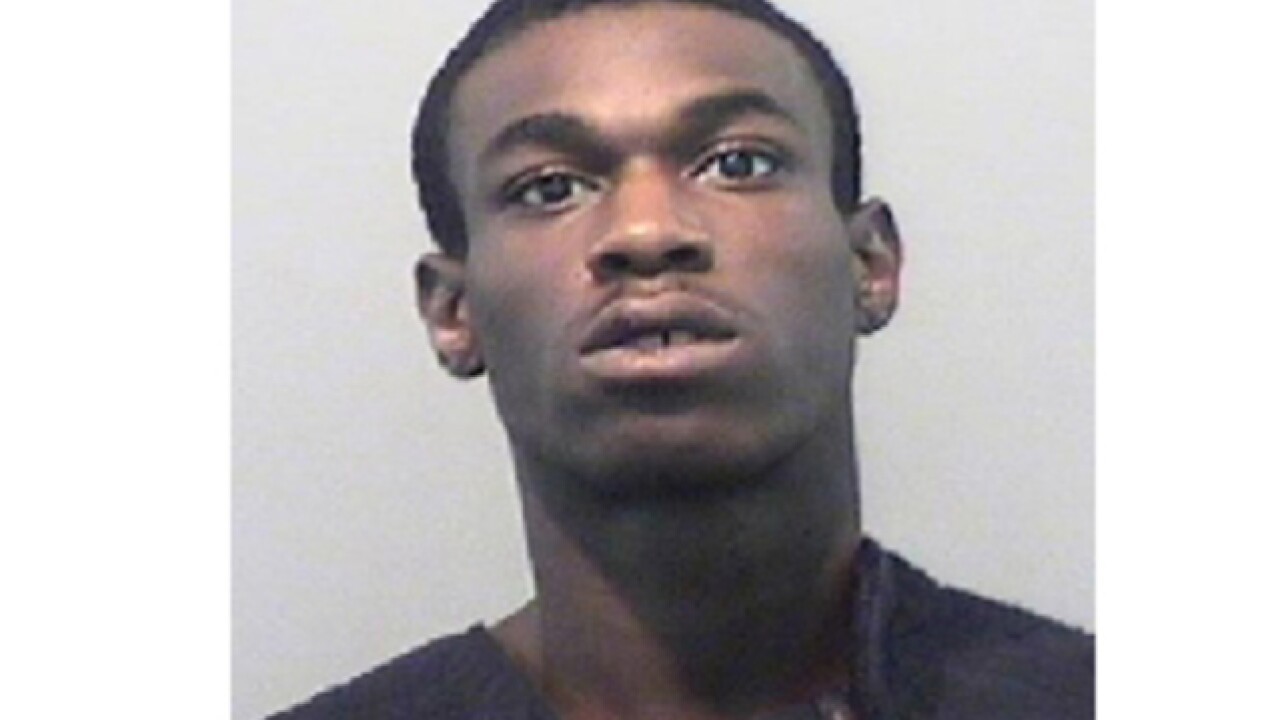 The man accused of shooting a Detroit police sergeant on Sunday afternoon has been charged.

Cromer was also charged with two counts of assault with intent to murder, one count of discharging a firearm in a building causing serious injury and felony firearm in the shooting of his father.

It is believed Cromer shot his father in the foot and then took off.

Detroit police received a call and saw him running from a gas station. The DPD sergeant followed him on foot, and that's when Cromer allegedly shot the officer in the shoulder.

The sergeant was taken to the hospital and treated for his injuries.

Bond was not granted, and was remanded to the Wayne County Jail in both cases.