Man killed during overnight confrontation with landlord on Detroit's west side 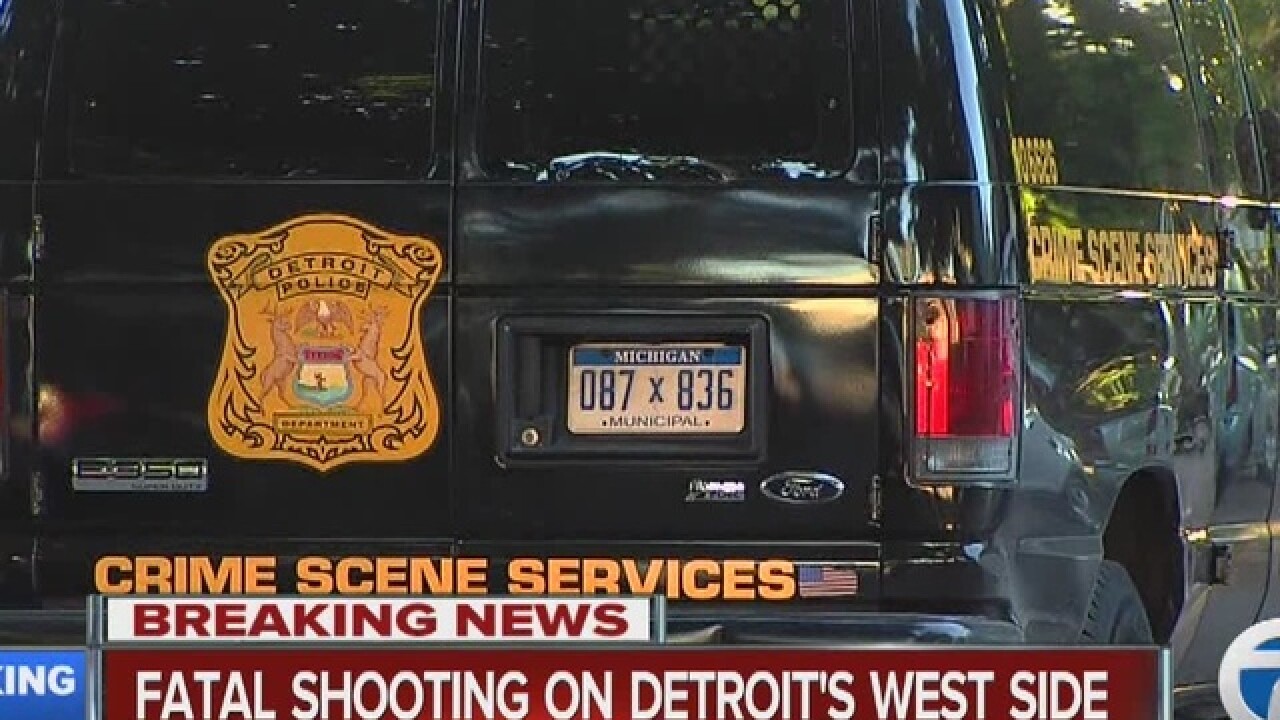 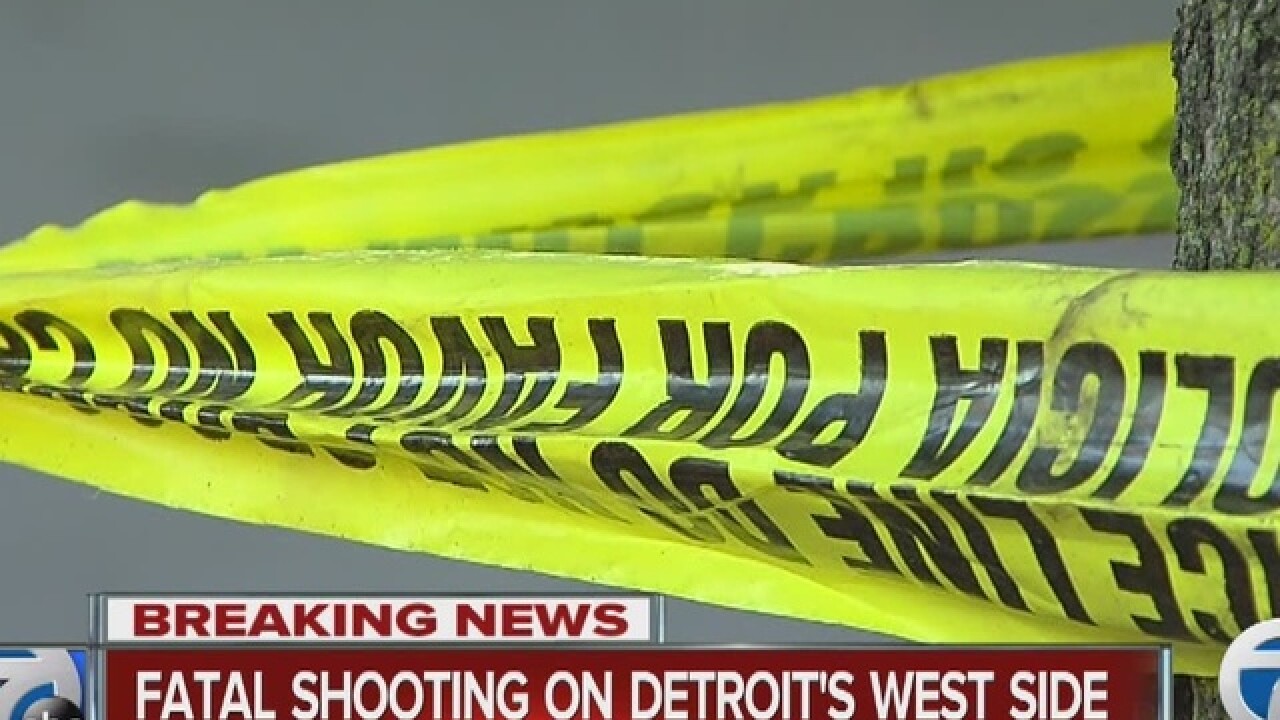 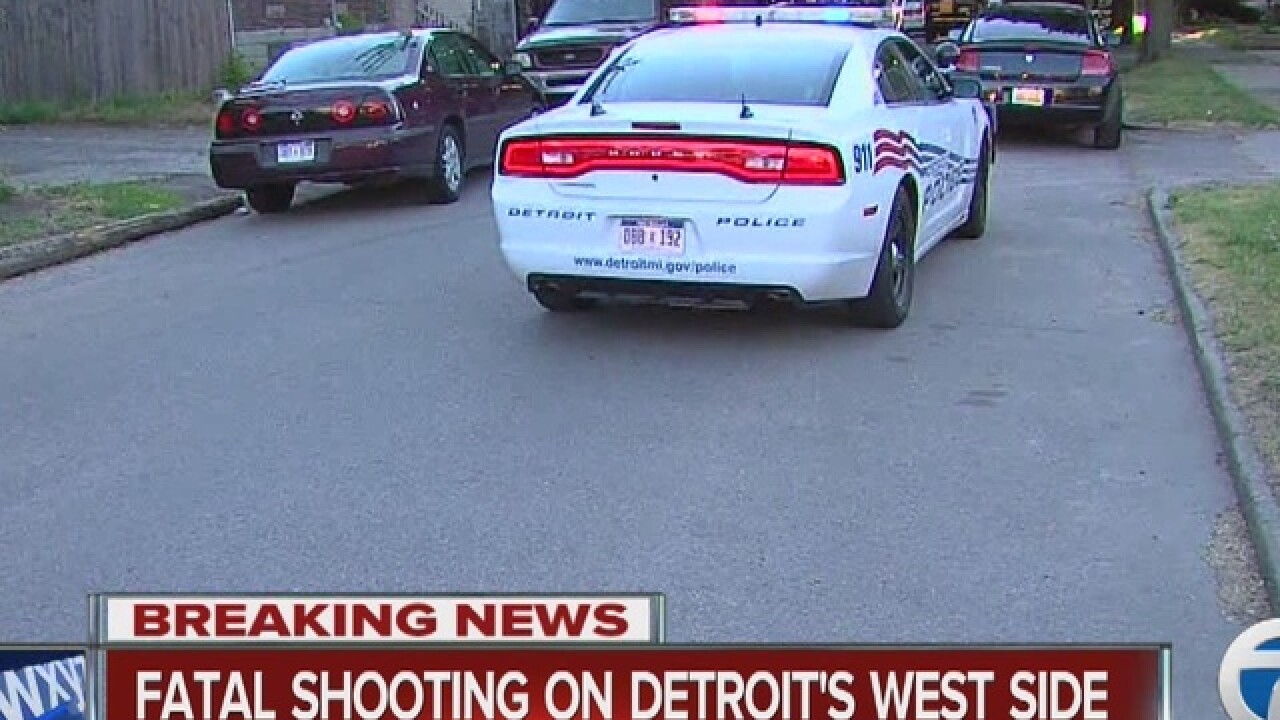 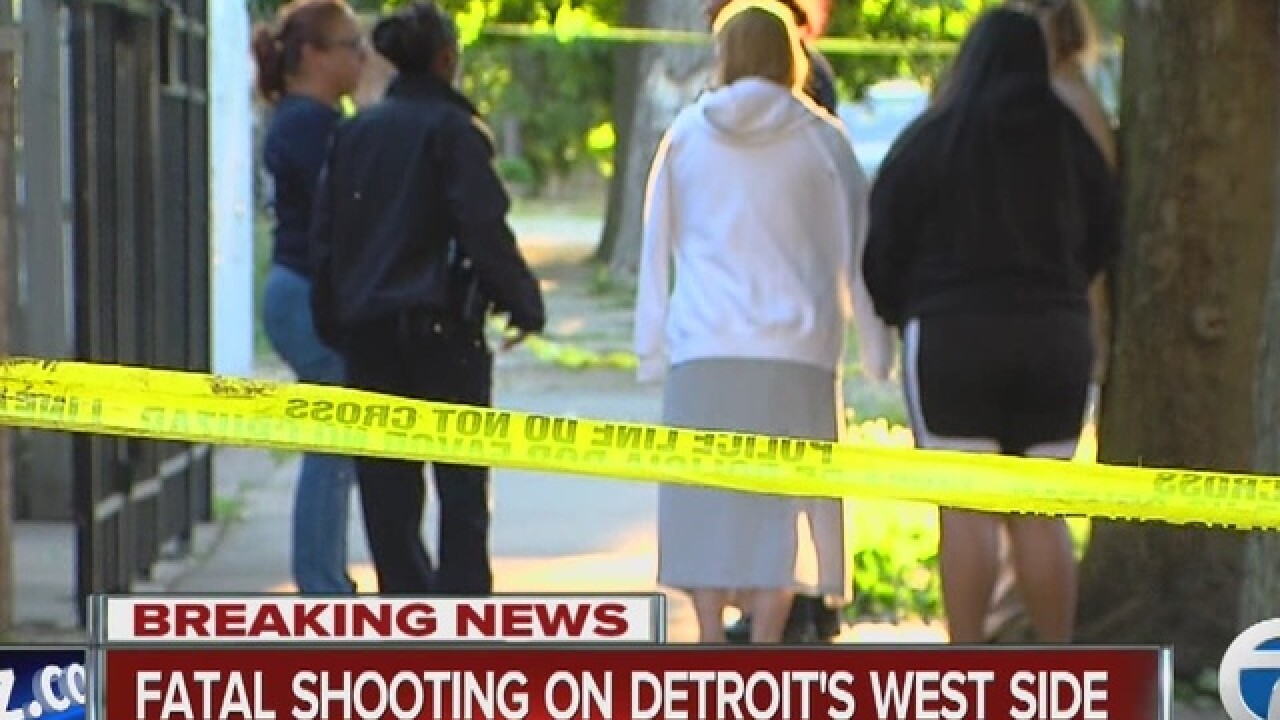 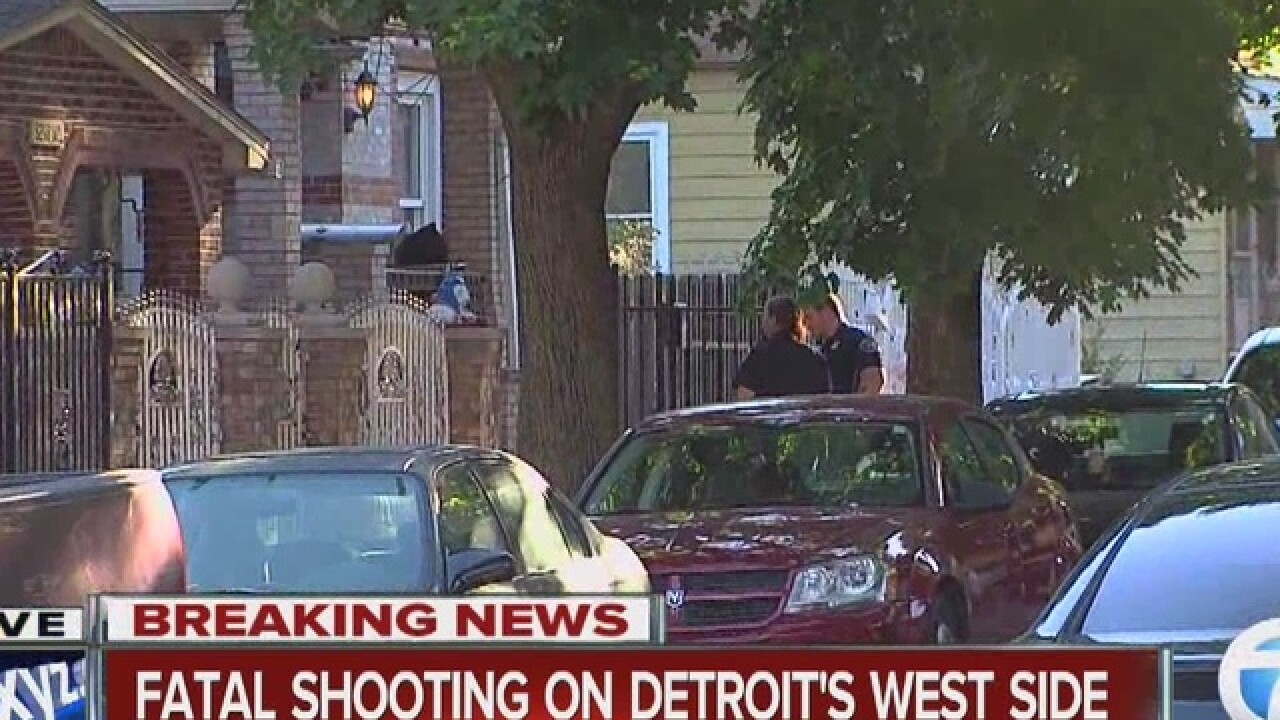 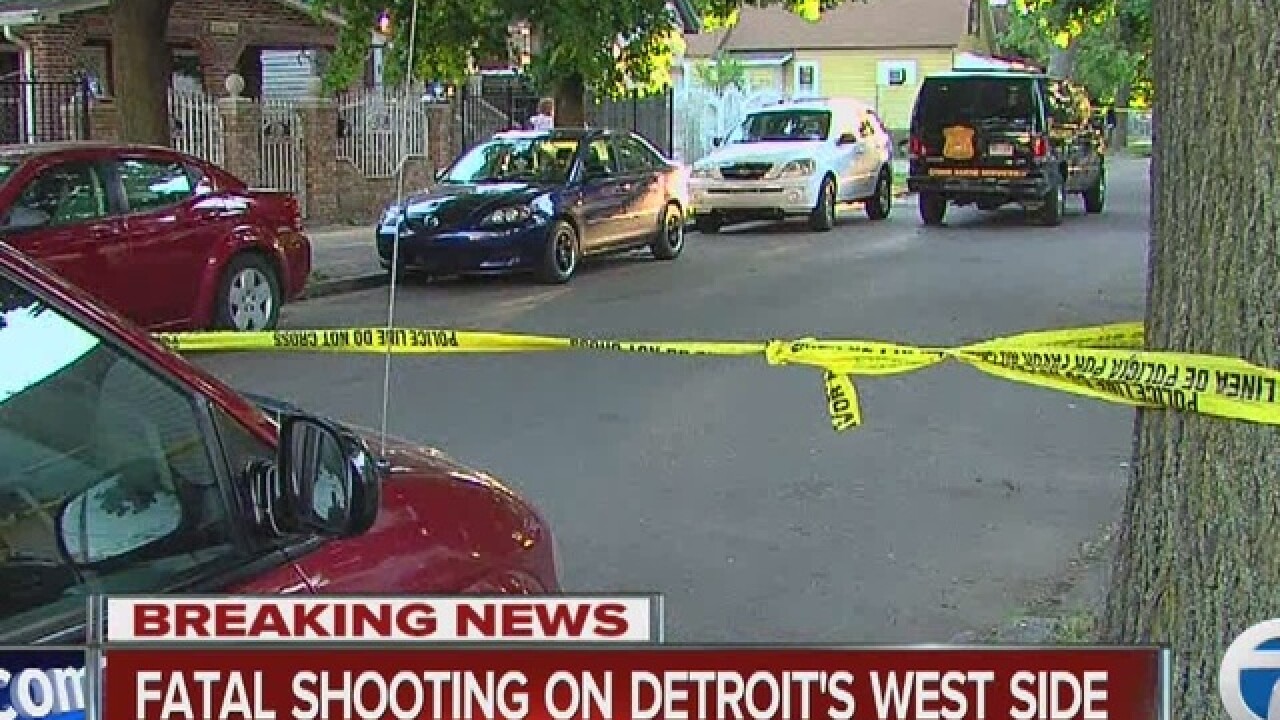 An overnight confrontation resulted in a fatal shooting on Detroit's west side. It happened at a house in the 82-hundred block of West Lafayette.

Detroit Police say the victim is a 42 year old Hispanic male who rents a room in the home. Investigators say the man reportedly came home sometime after 4 a.m. Sunday morning drunk and couldn't get in, so he called his landlord.

Action News spoke with the landlord  briefly. She told our Jennifer Ann Wilson the tenant was really angry about the door to his room being locked,  so she sent her boyfriend with the key to let him in.

Police say the drunk and angry tenant had a gun and that he allegedly pointed it at the landlady. That's when her boyfriend, who also had a gun, fired several shots. The tenant was hit and died at the scene from his injuries.

It's not clear if the landlord's boyfriend will be charged, as police try to determine if this was a case of self defense.