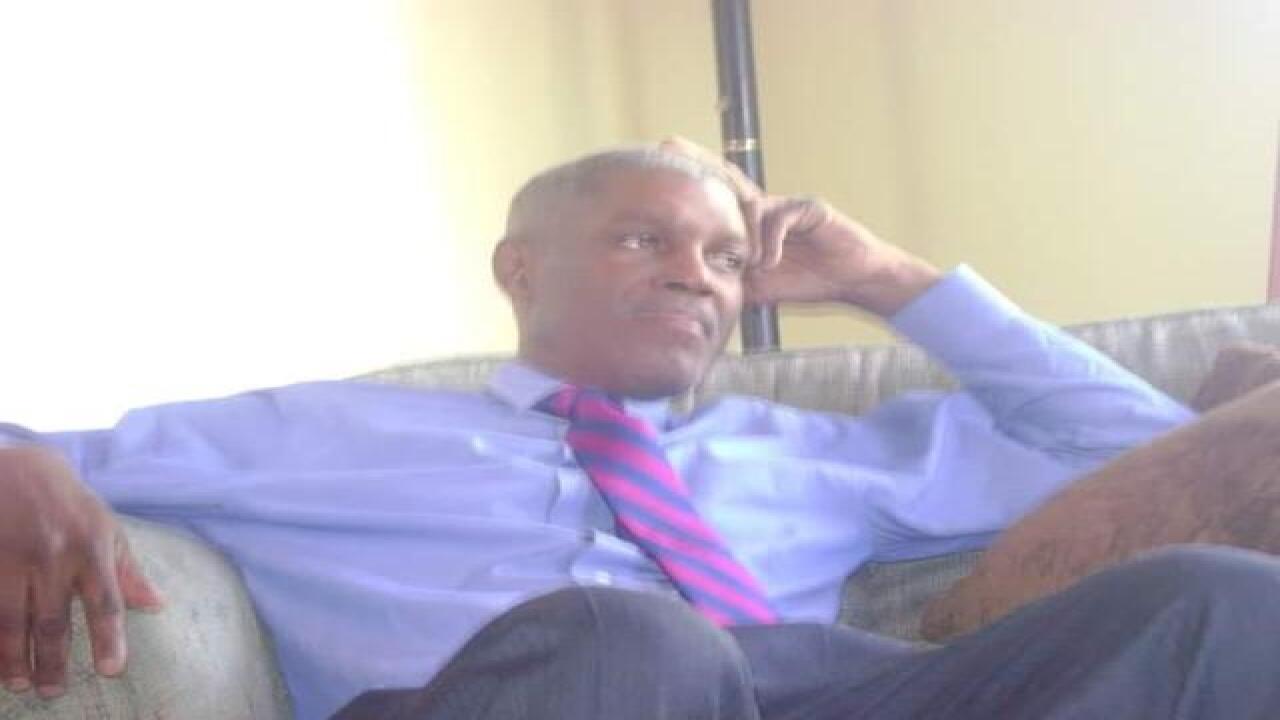 The man who was hit and killed by the Detroit People Mover on Sunday night has been identified.

According to the Wayne County Medical Examiner, 53-year-old Michael Travis Whyte was killed. The cause of death is accidental and they are waiting on toxicology reports.

According to police, Whyte was standing on the platform when he fell between cars. They say it appears he was trying to lean against the train to help him balance when he accidentally fell on the tracks.

When the train pulled in, police say Whyte attempted to board but instead fell between two cars on the track.

No one was on the platform, but passengers on the train saw what happened and called 911. The train started to take off, killing Whyte.

Detroit People Mover service was shut down after the accident.  The People Mover was supposed to reopen this morning, but DPM tweeted that it will remain closed until further notice.