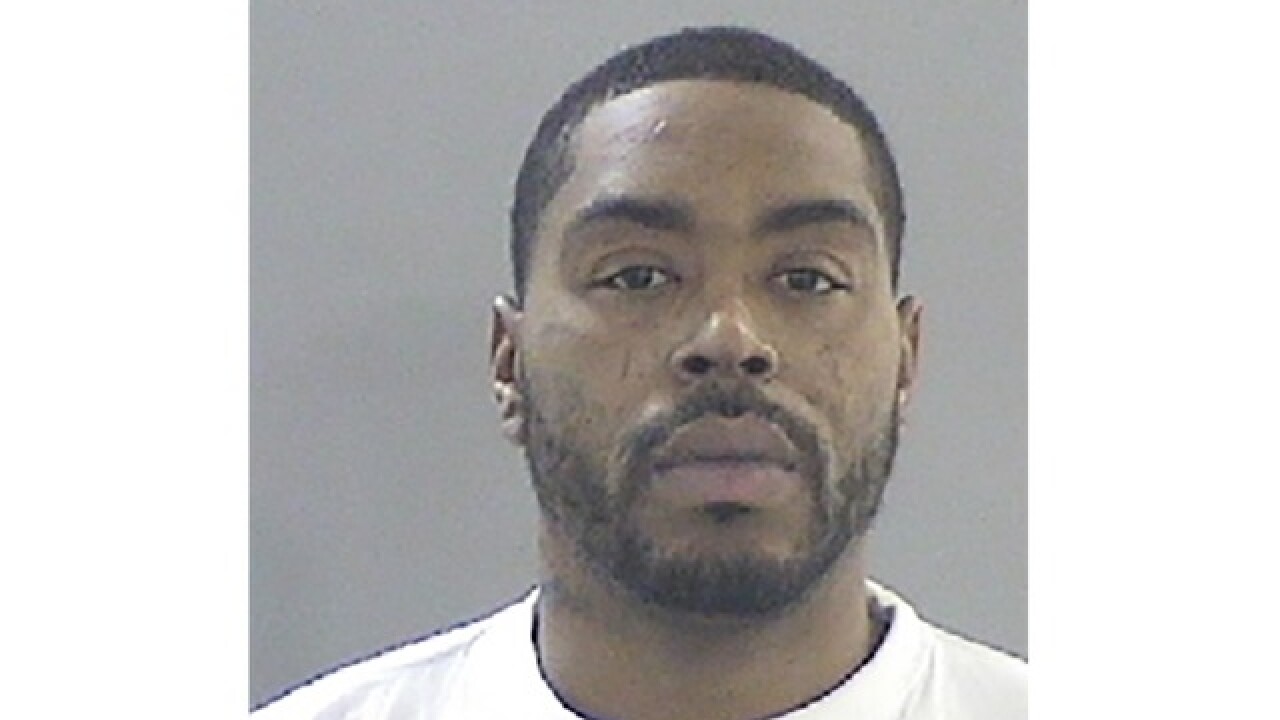 <p>Charles Cox, 33, was arrested and charged in connection to the carjacking and murder of Anthony Tolson on Christmas Eve.</p>

One of the men convicted in the Christmas Eve murder and carjacking of a musician in Detroit was sentenced to life in prison on Thursday.

Charles Cox was sentenced to life in prison without parole on first degree felony murder and other charges, according to Wayne County Prosecutor Kym Worthy.

Cox and another man carjacked and killed Anthony Tolson on Christmas Eve outside of a party store in Detroit. Tolson had just left Central Baptist Church where he played bass in a holiday service.

He was on his way home to open gifts with his kids, but never made it there.