Dozens march in 'Man up, guns down' rally 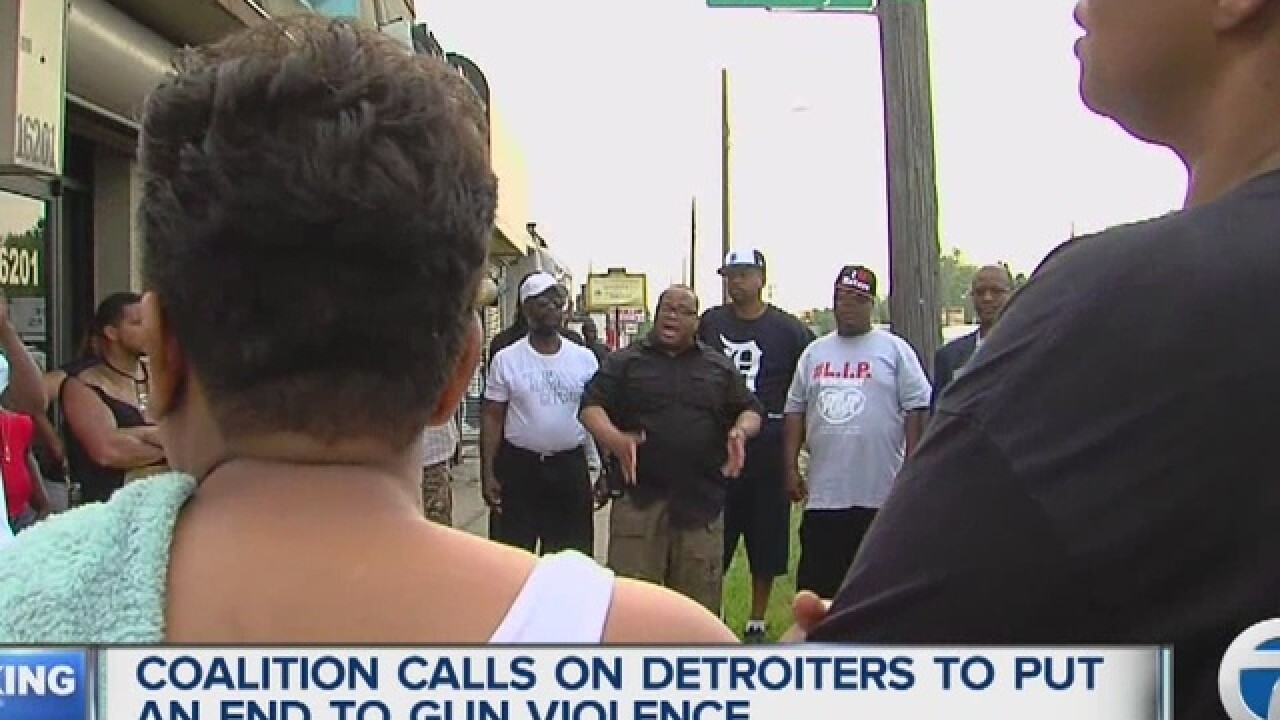 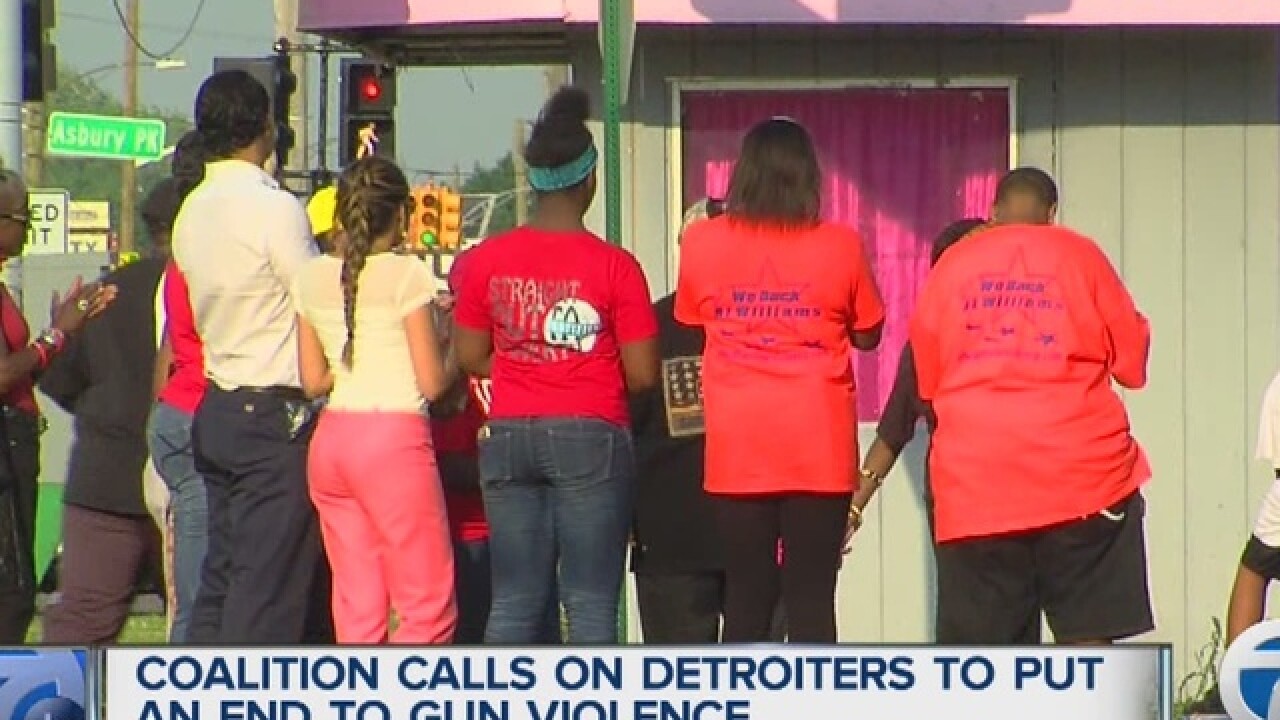 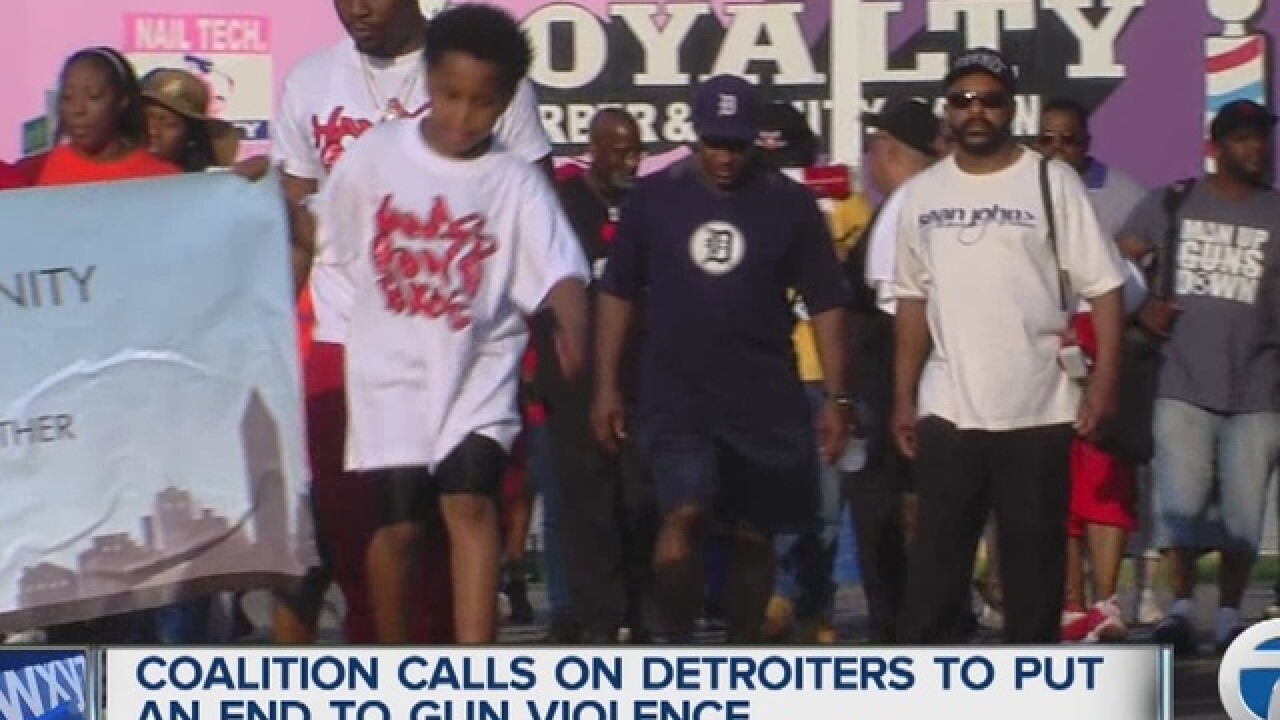 Dozens of men, women, and children marched in northwest Detroit Saturday, as part of a rally cry to end gun violence.

Organizer Al Williams said the "Man Up, Guns Down" march was put together in response to the senseless shootings that have hurt or killed children. The most recent incident happened Wednesday night, when two-year-old Makanzee Oldham was shot in the head during a dispute between men on Fairmount Drive on the city's east side.

“It’s a shame first of all that we have to lose a child to all come together, but second of all, it’s a shame that it continues to happen," Williams said.

He led dozens down several blocks off 7 Mile in an effort to recruit neighbors to pledge peace.

Activists say it's going to take more than changing mindsets to end the violence.

"We’re looking to take young boys off the street and give them an avenue where they can channel their aggression," he said.

“This is our city. This is our people. We’re going to cut the murdering out. It’s time for us to stand up. Man up, guns down," said Pastor Maurice "Mo" Hardwick of the Live in Peace movement.

Activists say the recent loss of young lives should leave neighbors outraged and eager to be part of the change.