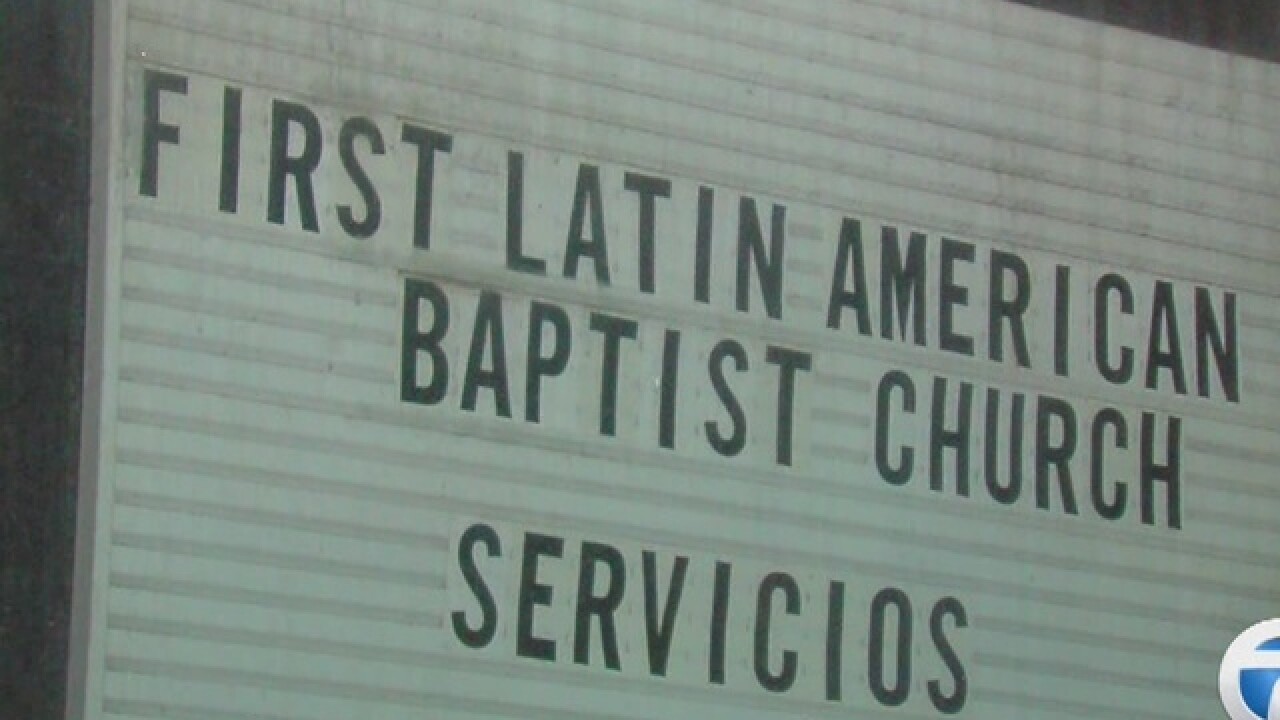 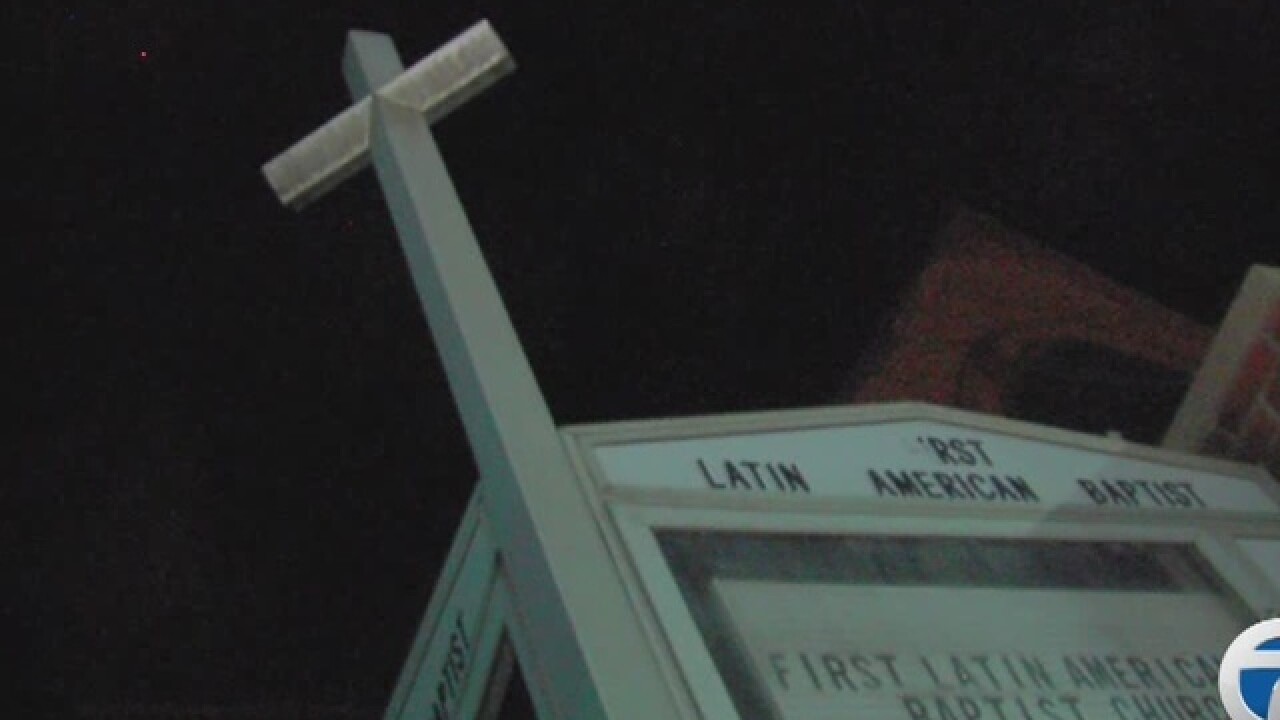 A Detroit church says they're being short changed by the state of Michigan and it looks like a court battle will be needed to figure it out. The state needs the church’s land in southwest Detroit to make way for the new Gordie Howe International Bridge to Canada.

This week, the state filed a lawsuit in their effort to claim the land of the First Latin American Baptist Church on Fort Street in Detroit’s Delray neighborhood.

It’s an iconic place of worship that’s been in the neighborhood for eight decades, but church leaders say they are not being offered enough money to relocate.

The lawsuit shows that the church was offered $411,000 by MDOT. That’s part of any effort to purchase a number of parcels for the bridge project – purchases that are estimated to cost about $370 million.

Under the state's eminent domain law, a court can now decide how much is paid for the church.