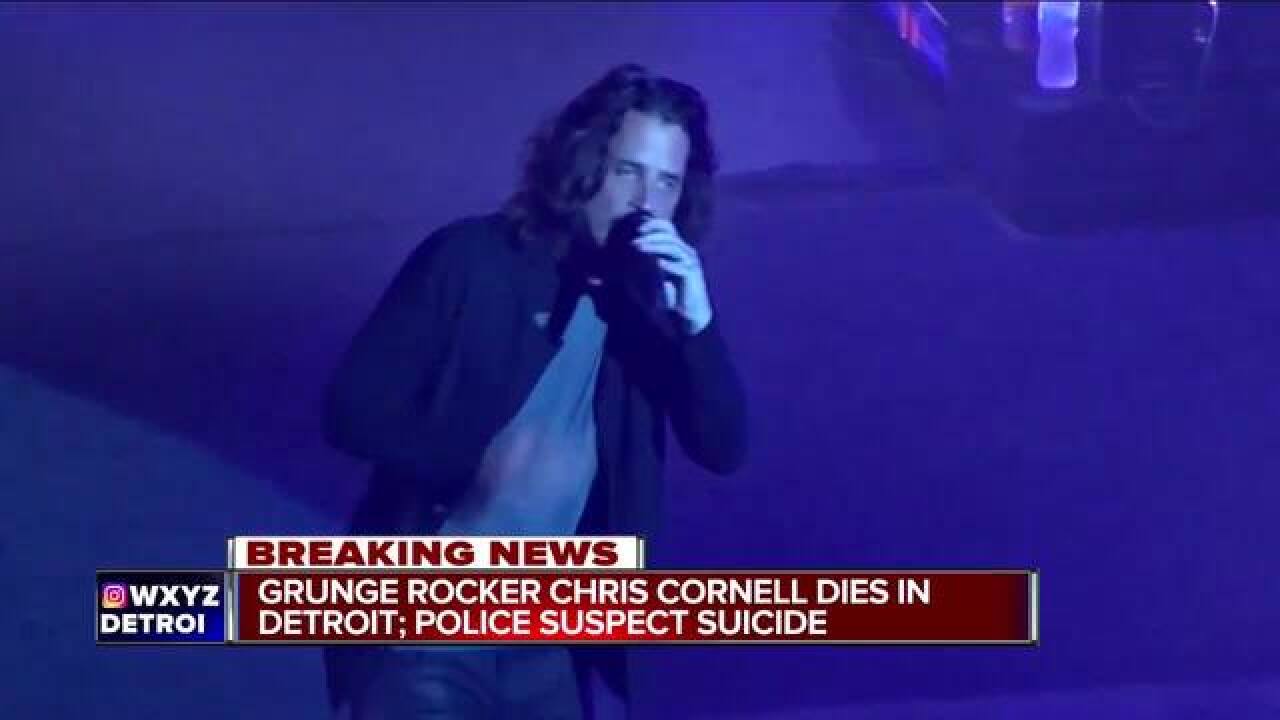 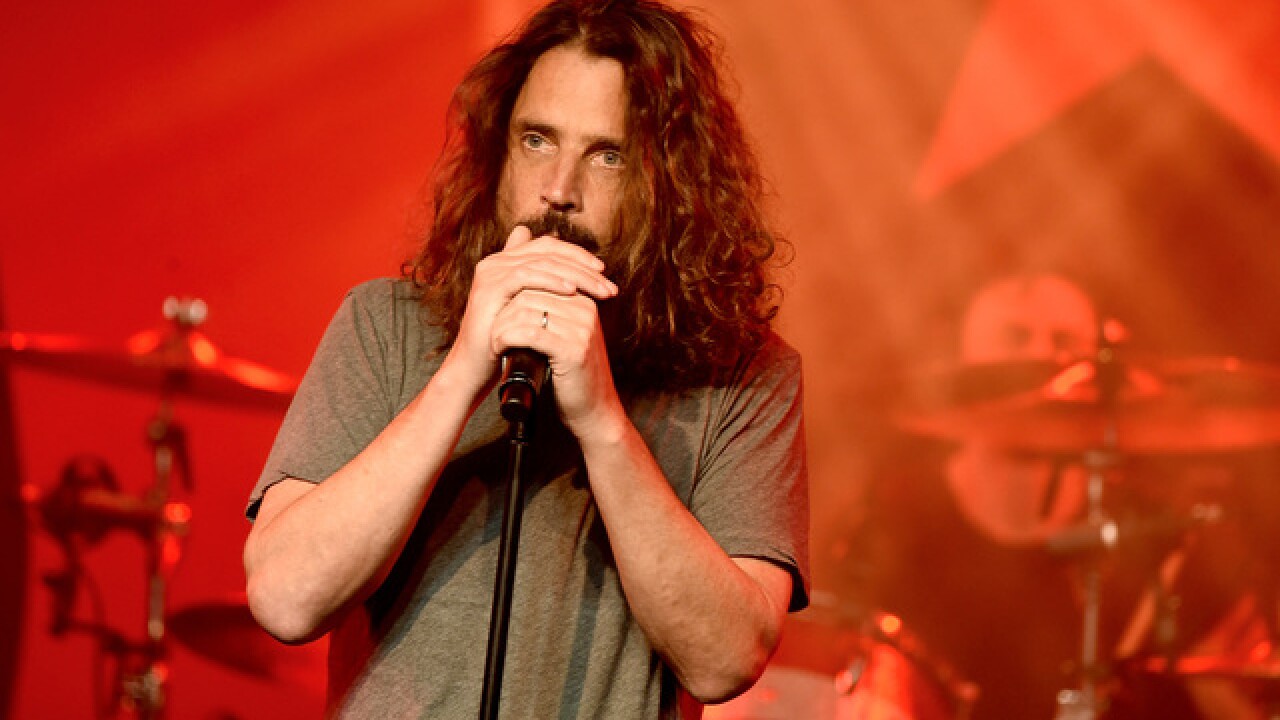 His death has been ruled "hanging by suicide." The following statement was released from the medical examiner Thursday afternoon.

"The Medical Examiner has completed the autopsy on 52-year-old Chris Cornell, the Soundgarden musician who died last night in Detroit. The cause of death has been determined as hanging by suicide. A full autopsy report has not yet been completed. There is no additional information at this time."

Sources who spoke with Chris' wife Thursday morning tell TMZ, Vicky Cornell spoke with her husband during soundcheck before he took the stage in Detroit and after Wednesday night's show. According to our sources, Vicky says Chris was NOT in any way, shape or form in a suicidal state. She doubled down and said there were no signs he was at all depressed.

Rocker Chris Cornell, gained fame as the lead singer of the bands Soundgarden and later Audioslave, died at age 52, according to his representative, Brian Bumbery.

Cornell, who had been on tour, died Wednesday night in Detroit.

Police say Cornell's wife called a family friend and asked him to check on his well-being. The friend forced open the hotel room door and found Cornell on the bathroom floor, according to police. We're told Cornell was pronounced dead on the scene.

Bumbery called the death "sudden and unexpected" and said his wife and family were shocked by it. The statement said the family would be working closely with the medical examiner to determine the cause and asked for privacy.

With his powerful, nearly four-octave vocal range, Cornell was one of the leading voices of the 1990s grunge movement with Soundgarden, which emerged as one of the biggest bands out of Seattle's emerging music scene, joining the likes of Nirvana, Pearl Jam and Alice in Chains.

Cornell also collaborated with members of what would become Pearl Jam to form Temple of the Dog, which produced a self-titled album in 1991 in tribute to friend Andrew Wood, former frontman for Mother Love Bone.

Three years later, Soundgarden broke through on mainstream radio with the album "Superunknown," which debuted at No. 1 on the Billboard 200 and was nominated for a Grammy for Best Rock Record in 1995. It included hit singles "Spoonman," ''Fell on Black Days," ''Black Hole Sun," ''My Wave" and "The Day I Tried to Live."

Soundgarden disbanded in 1997 due to tensions in the band, and Cornell pursued a solo career. In 2001, he joined Audioslave, a supergroup that included former Rage Against the Machine members Tom Morello, Brad Wilk and Tim Commerford. The band released three albums in six years and also performed at a concert billed as Cuba's first outdoor rock concert by an American band, though some Cuban artists have disputed that claim.
Audioslave disbanded in 2007, but Cornell and Soundgarden reunited in 2012 and released the band's sixth studio album, "King Animal" in 2012.

In addition to his music, Cornell also became involved in philanthropy and started the Chris and Vicky Cornell Foundation to support children facing challenges, including homelessness, poverty, abuse and neglect.