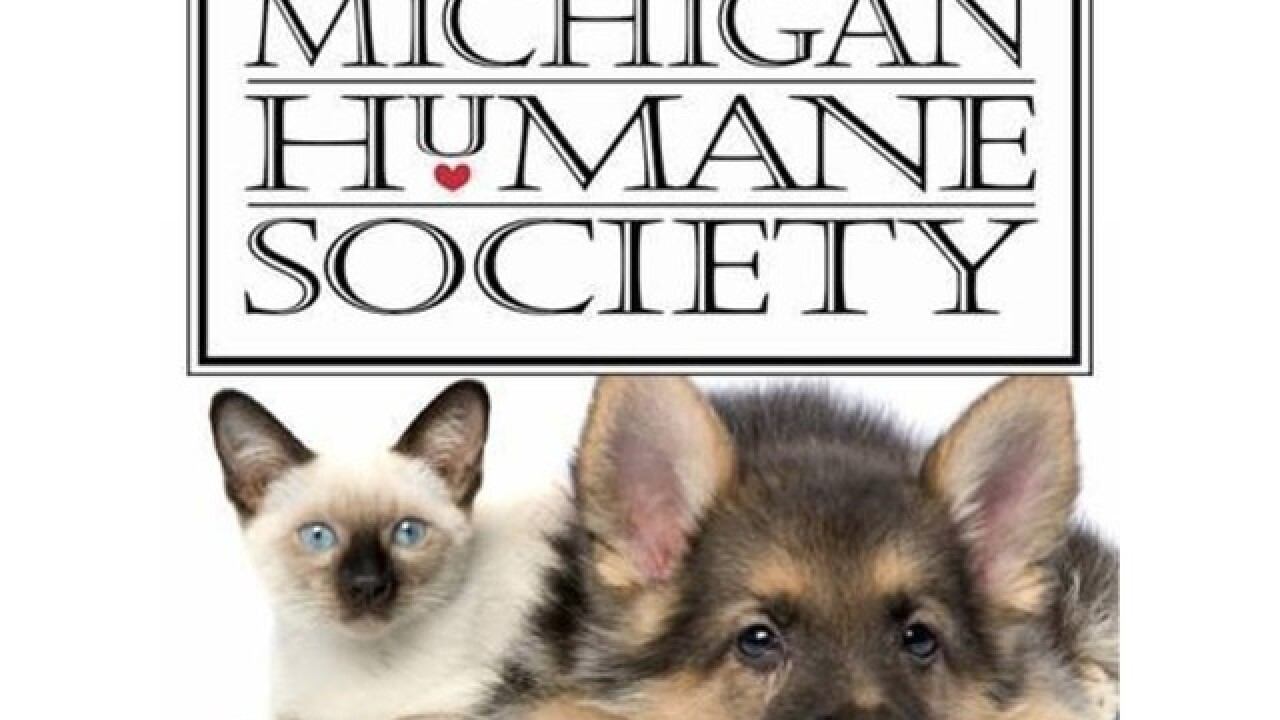 The Michigan Humane Society announced on Friday it is giving the group's former shelter to Detroit Animal Care and Control.

The facility, located on Chrysler Dr., will serve as DACC's new base of operations, after an agreement approved by the Detroit City Council.

It will provide an upgrade in the quality of housing given to the animals, increase holding space and give them easy access to I-75.

The shelter served MHS for 85 years, accoridng to president and CEO Matthew Pepper.

"While our expanded programs and services outgrew this facility, the building still serves as a well-functioning animal shelter that will enable Detroit Animal Care and Control to provide significantly enhanced care to the animals, and service to the community’s residents," he said. "This is not about MHS, this is about all the animals of Detroit”.

“The Michigan Humane Society has been a true friend in supporting DACC’s efforts in increasing public safety through community initiatives,” Melissa Miller, director of animal care and control said in a release. “This centrally located facility will allow us to respond more efficiently to public safety issues and is also more accessible to the public. We look forward to being able to provide the animals in our care with an increased quality of housing.”