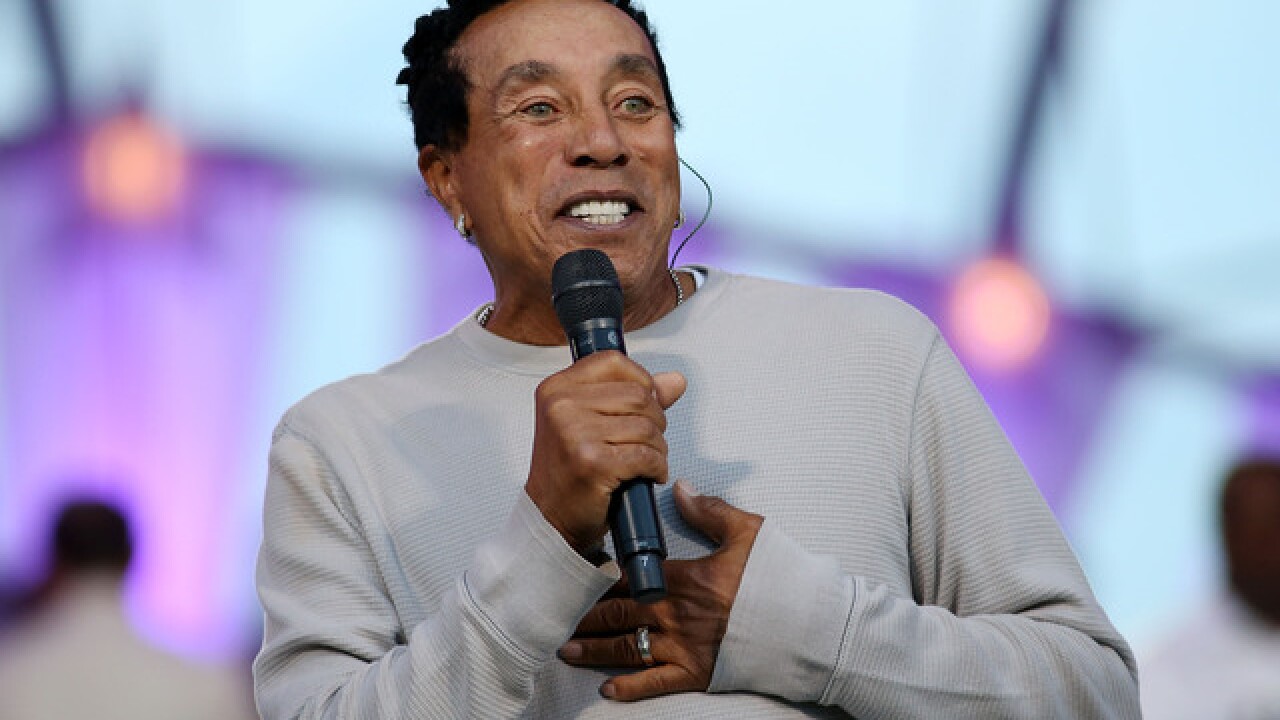 Netflix, Grace: A Storytelling Company and Beyond international announced this week a new animated series for kids based on Motown and its catalog of songs.

According to Netflix, the untitled project will have Smokey Robinson as an executive music producer, and will be directed by Josh Wakely.

“I am thrilled to be a part of this wonderful new series that will embrace the magic of Motown and present our songs to a whole new generation of fans and their entire families," Robinson said in a release. "I’m so impressed with Josh’s creative vision for the series and can’t wait to play my part in bringing it to the world.”

The show will revolve around the adventures of an 8-year-old boy named Ben who has an artistic ability. He and his family will live in the imaginary city of Motown, which will be based on Detroit, Netflix said.

"Each episode of the series will draw inspiration from classics covered by contemporary artists, including hits made famous by the likes of Robinson, Marvin Gaye, The Jackson 5, Lionel Richie, The Supremes, The Temptations, Stevie Wonder and many more," according to a release.

Wakely said he was raised on the music of Motown, and said he is grateful to have been entrusted with the songs. He secured rights to thousands of compositions from the Jobete Music Company, Inc. and Stone Diamond Music Corporation publishing catalogs.