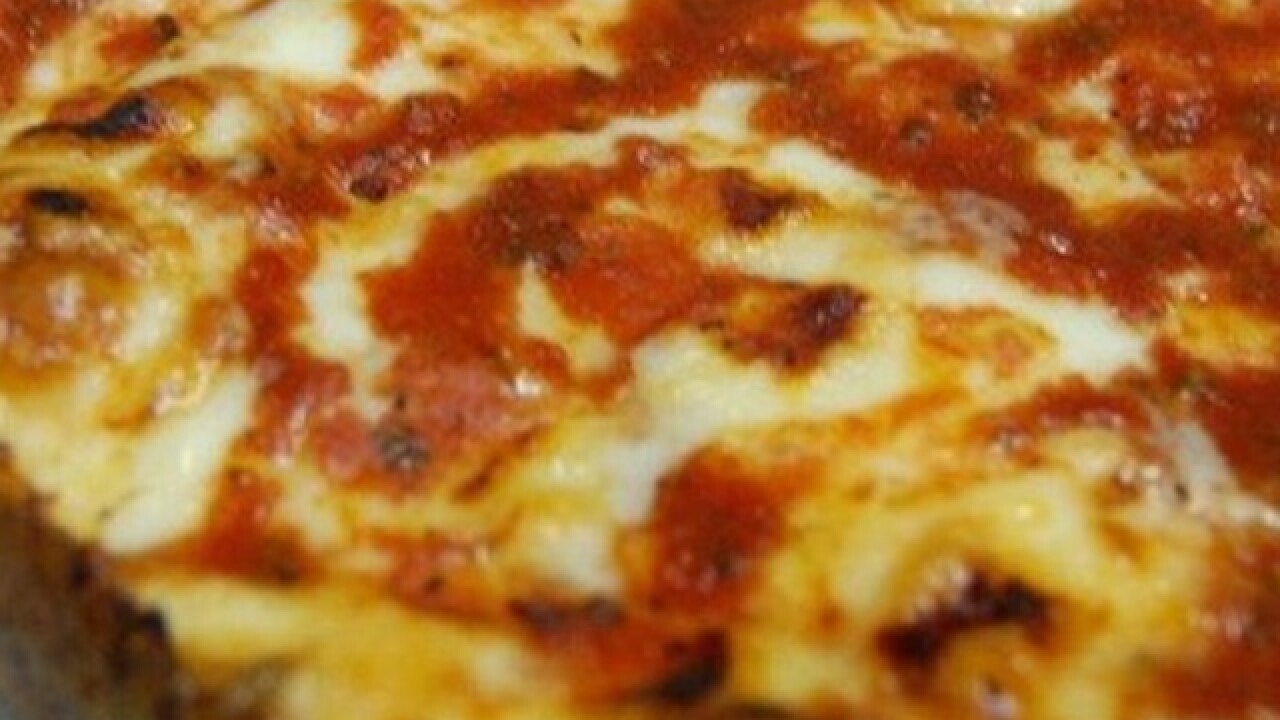 Buddy's, Shield's, Jet's, Little Caesars, Dominos, Cottage Inn, Hungry Howies and so many more. On nearly every block in metro Detroit, you can find a restaurant serving up some hot pizza.

Detroit even has it's own style of pizza. As most of you know, it's a square slick with a thick crust, with sauce over the cheese.

In an article published on Friday by the New York Post editorial board , the group calls Detroit-style pizza "the new hipster horror."

"For the record: Real pizza is round and flat, with melted mozzarella atop the sauce," the editorial board wrote .

According to the New York Post, fans "blubber" to New York traditionalists that the pizza isn't topped with bullets."

"Hmm: Let's hope the dough's not made with Flint River water," the editorial board wrote .

Many people reacted to the article on social media.

BS. Detroit pizza is the best pizza and the pizza isn't made in a city run by rats, bugs and garbage piles. #neener https://t.co/xxYofP4AIm

@wxyzdetroit that's uncalled for when there are so many real negative things happening on a daily basis.

@wxyzdetroit I guess no one has ever seen what the Hudson and East rivers look like. NYC has too many scars to be poking at Detroit.