Nike Store in downtown Detroit to open in May 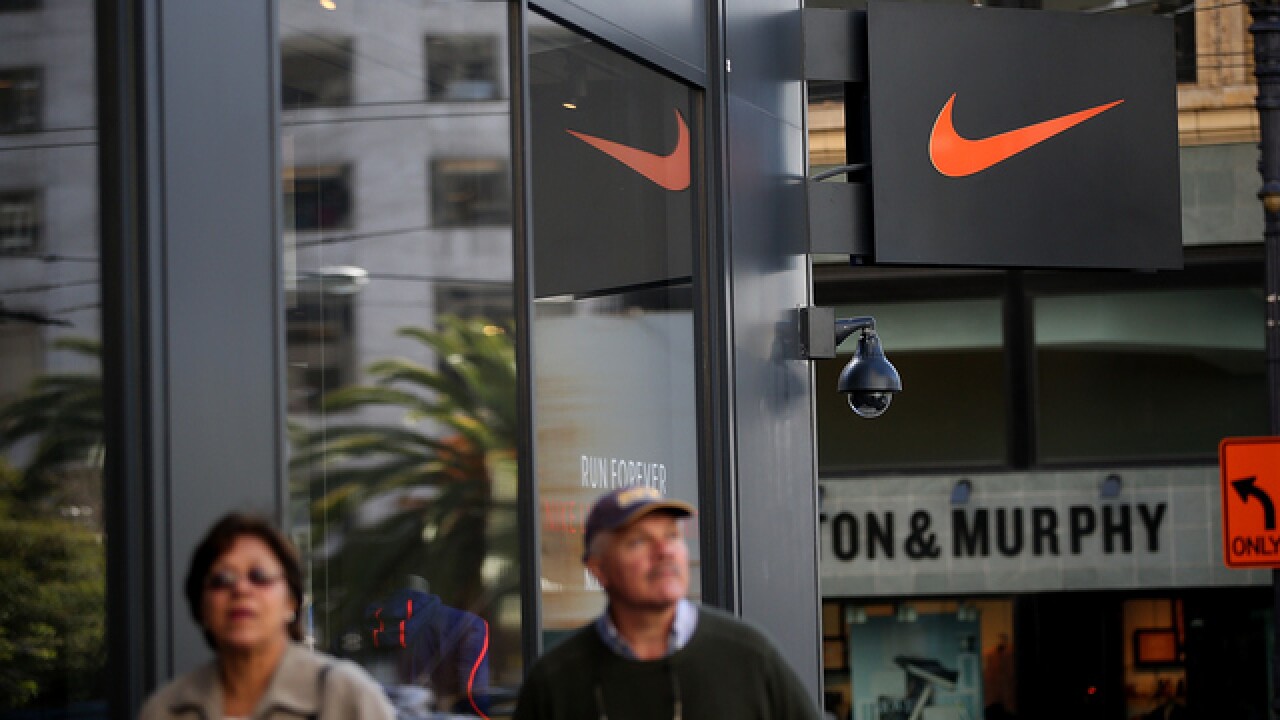 In November 2015, Quicken Loans founder Dan Gilbert announced that a Nike store was coming to downtown Detroit expected to open this spring.

On Friday afternoon, Gilbert tweeted out a more specific date, saying the store will open in late May.

The 22,000-square-foot store will have two levels and be located at 1261 Woodward Ave., next door to Moosejaw.

In March 2015, John Varvatos brought a high end store to Woodward as well.

Nike isn't the only athletic shoe company with its sights set on Detroit. In July 2015, Adidas announced that it wants to manufacture shoes in Detroit by 2017.

Gilbert himself may see something in sneakers. Earlier this year, he invested in sneaker data company Campless which moved into the city.