One killed in triple shooting at playground in northwest Detroit 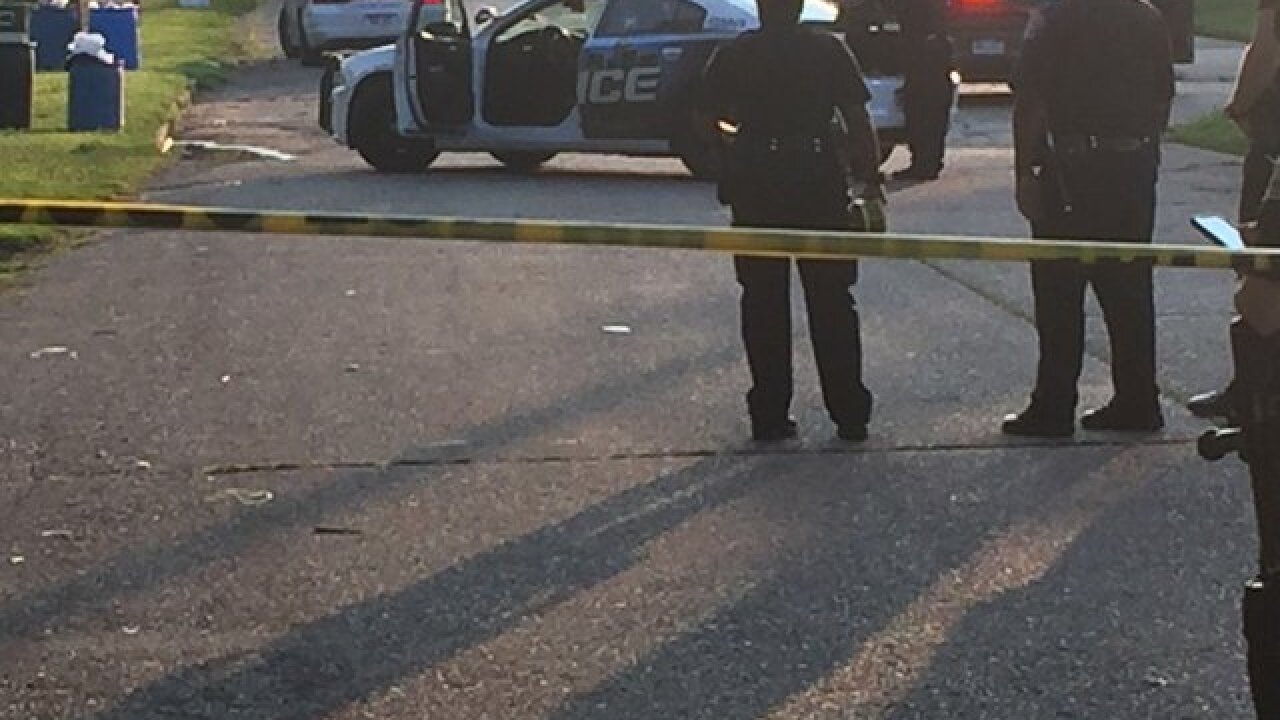 A triple shooting in a neighborhood park left one man dead and two others wounded Wednesday evening on the city's west side.

The victims were all young males. One was shot and killed at the scene. Police took two others to the hospital. One of them is in critical condition.

Multiple shots were fired during an exchange of gunfire between two groups of young people at the Fields Playground near the intersection of Verne and Forrer, according to assistant chief James White of the Detroit police department.

White said there were about 50 people in the park who were caught in the crossfire. Many of them were children. None were hurt.

The victims were not bystanders, but were part of the groups exchanging gunfire.

Police are looking for a dark or black Jeep Cherokee that may be connected to the shootings.

It's not clear if the shots were fired from the vehicle or if someone exited the Jeep and started firing.

No arrests have been made. Officers are searching for multiple suspects. They are asking for the public's help for more information about the shootings.

Stay with WXYZ.com for further updates.