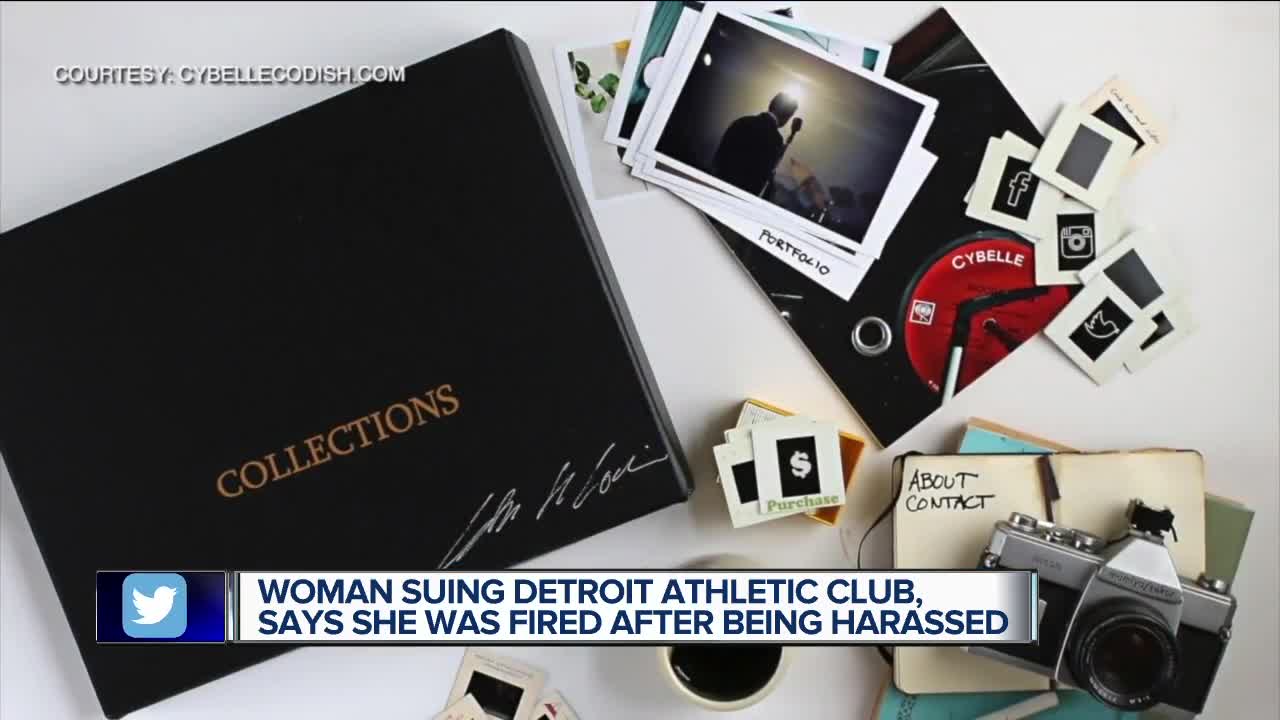 The Detroit Athletic Club is now being sued. A photographer says she complained that her manager there would not stop sexually harassing her. The next thing she knew, she lost her job.

DETROIT (WXYZ) — The Detroit Athletic Club is now being sued. A photographer says she complained that her manager there would not stop sexually harassing her.

The next thing she knew, she lost her job.

She is a nationally recognized photographer who has been published in National Geographic, Rolling Stone and the Washington Post. She knew her name would be out there once she filed this suit, but Cybelle Codish asked her attorney to not share her picture.

“She is comfortable with doing the right thing and moving forward, but she doesn’t want her picture posted everywhere and I don’t blame her,” said Jonathan Marko, her attorney.

“She is a victim She was sexually harassed. It cost her her job. That is not how it is supposed to happen in America,” he said.

The lawsuit says her manager Kenneth Voyles became obsessed with her.

He allegedly sent her numerous unprofessional text messages, often in the middle of the night. She asked an attorney on the board of the DAC to ask him to stop sending unprofessional messages. The attorney sent him an email, but what she felt were unwelcome advances continued.

She went to DAC management, and her lawyer says it cost her the position.

“Once she complained formally to the DAC, the DAC pulled all of her work. And that is one of the first things I said to them, how can you do this?” said Marko.

The Detroit Athletic Club released a statement saying in part quote, “Many of the statements alleged in the complaint are inaccurate and false. However, we do not intend to argue this in a public forum. We will follow the legal process and are confident that we will be exonerated.”

WXYZ reached out to the manager named in the suit. He said he could not comment, but referred us to his attorney. As of deadline his attorney had not provided comment.