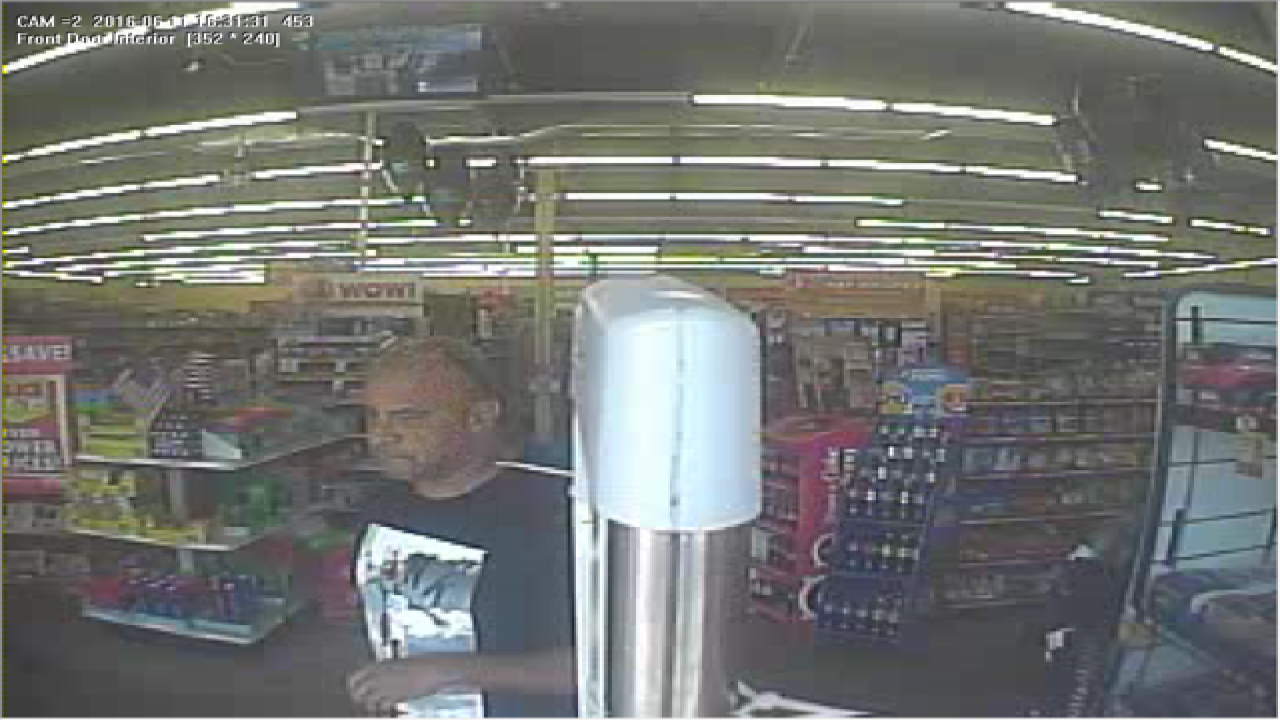 Detroit police have released photos of a man they say is wanted for an armed robbery of a Family Dollar store last weekend.

He approached the counter as if he was making a purchase, and told the cashier who was putting money into the safe to "give him the money," and had his hand behind his back like he was armed.

Then, he forced the victim over to another register and took more money. He then walked out of the store.

The suspect is described as a black male, 5-feet-8-inches tall, 245 pounds with a goatee and light complexion. He was wearing a black and white shirt and blue pants.