Police: 19-year-old man recovering after being accidentally shot in the face by his father 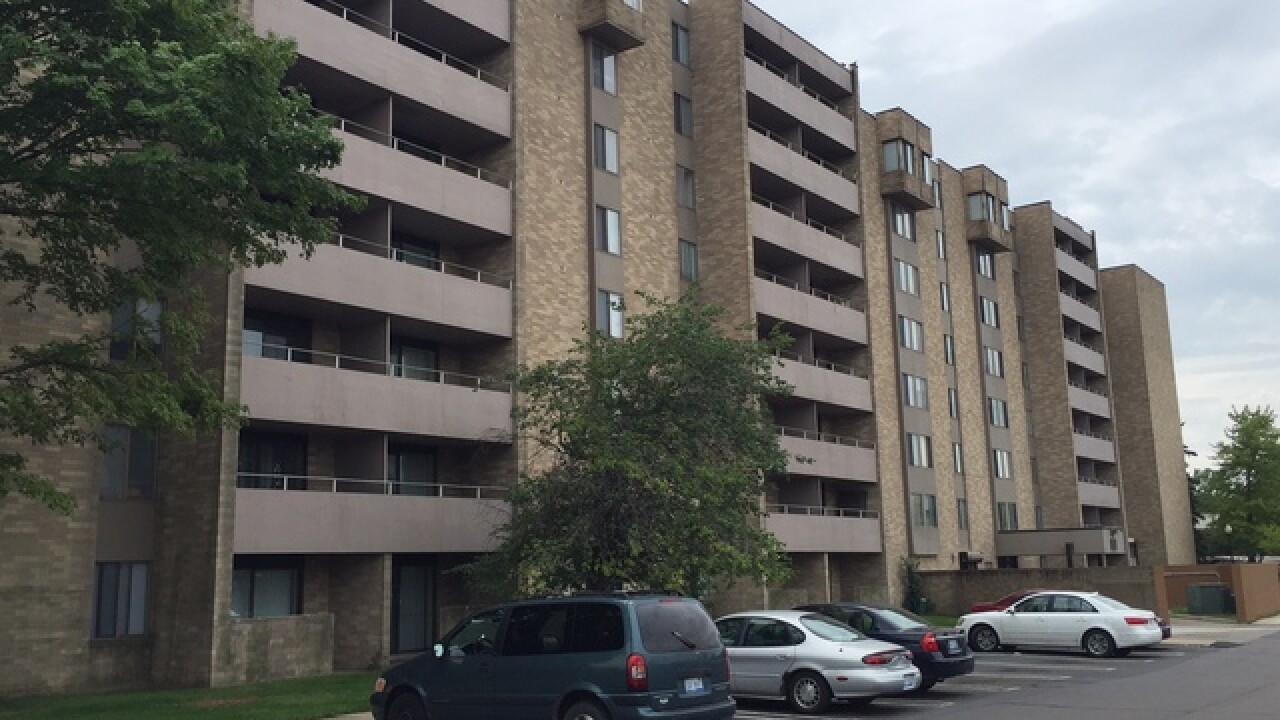 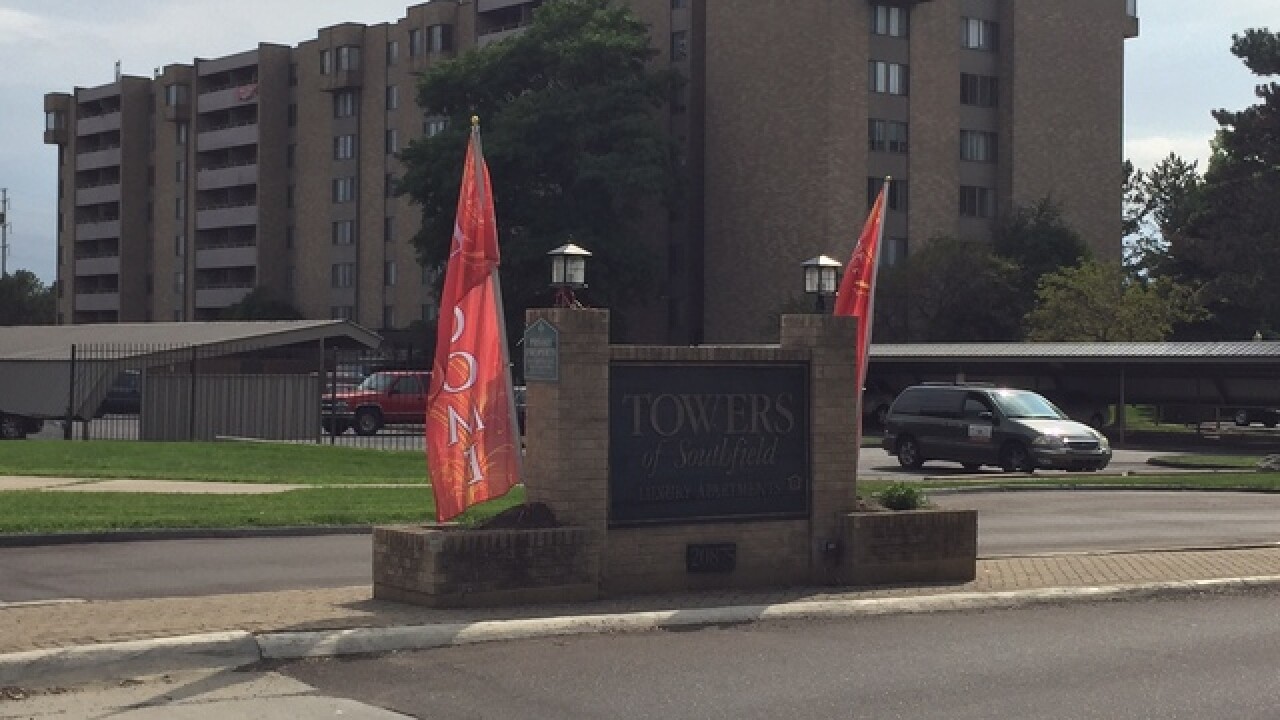 Southfield police are investigating what's being called an accidental shooting of a 19-year-old man by his father.

It happed around 2:00 p.m. at the father's home in the Towers of Southfield apartment complex on Lahser Road.

Officers say the victim, who lives in Detroit, was shot in the face. His injuries are not considered life-threatening.

He is being treated at a local hospital.

Anyone with information about the case is asked to call the Southfield Police Department at 248-796-5500.