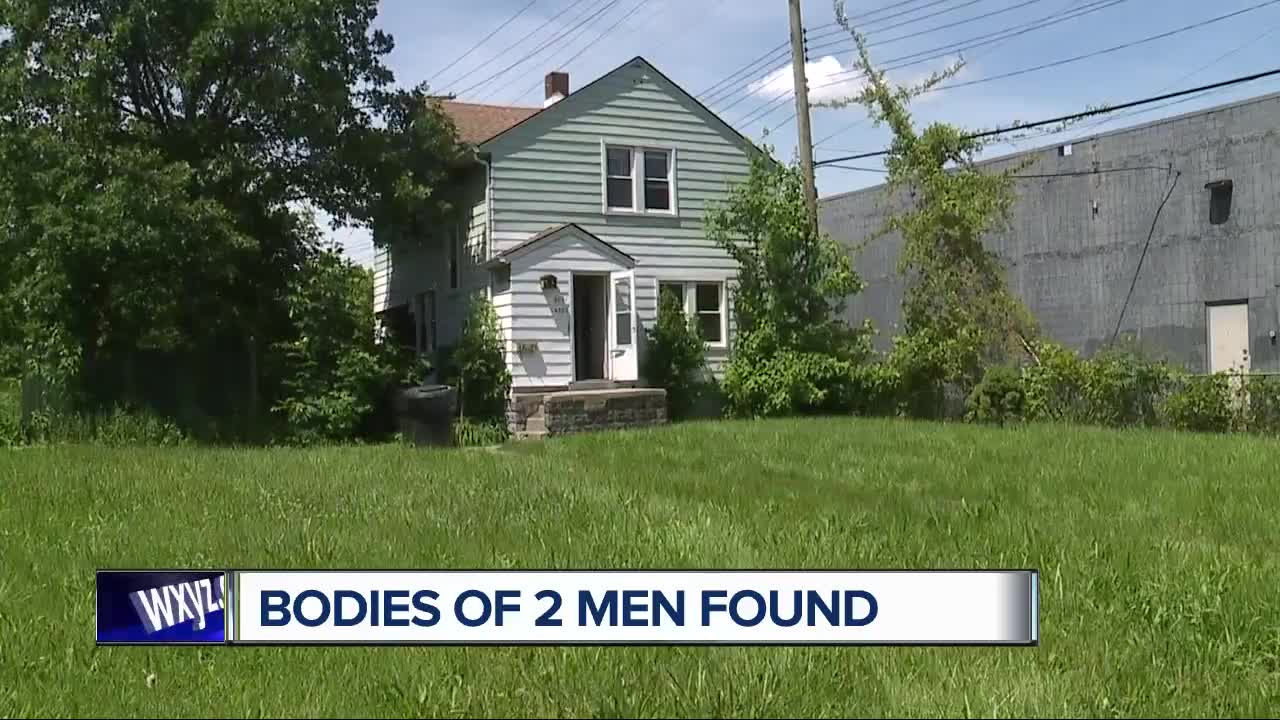 Detroit police are investigating the death of a man found on the city's east side Thursday evening.

DETROIT (WXYZ) — Detroit police are investigating the death of a man found on the city's east side Thursday evening.

The 62-year-old white man was found in the basement of an apartment on University Place off of East Warren.

Neighbors told 7 Action News a man had recently moved into the building.

Detroit police said the deceased had visible injuries, however his exact cause of death is under investigation by the medical examiner's office.

Friday morning, the Detroit Fire Department was called to the same location for a structure fire; no one was inside the home at the time. The cause of the fire is still under investigation.

Detroit police homicide detectives are looking into the death.

We're hearing from neighbors who live on University Place. They tell me the a man recently moved into the home where the body was discovered. They say within the last several months @wxyzdetroit @CrimeInTheD @DeadlineDetroit @detroitpolice

Angela Winters, a mother of three, lives down the street on University Place. She said generally the neighborhood is quiet.

"The most that you hear is maybe a lawn mower, neighbors playing music. Every now and then a car be speeding down the street.”

News of the body immediately worried her.

“It made me wonder about the women that were going missing, the suspected serial killer," she told 7 Action News.

A person of interest, Deangelo Martin, has been arrested in the suspected serial killer case.

Following Thursday's discovery on University Place, police said a woman spotted a body in the grass in an empty field on Coventry near East 8 Mile.

The unidentified white male had no visible injuries according to police; his cause of death is also under investigation.

Anyone with information on either death should contact CrimeStoppers at 1-800-SPEAK-UP.