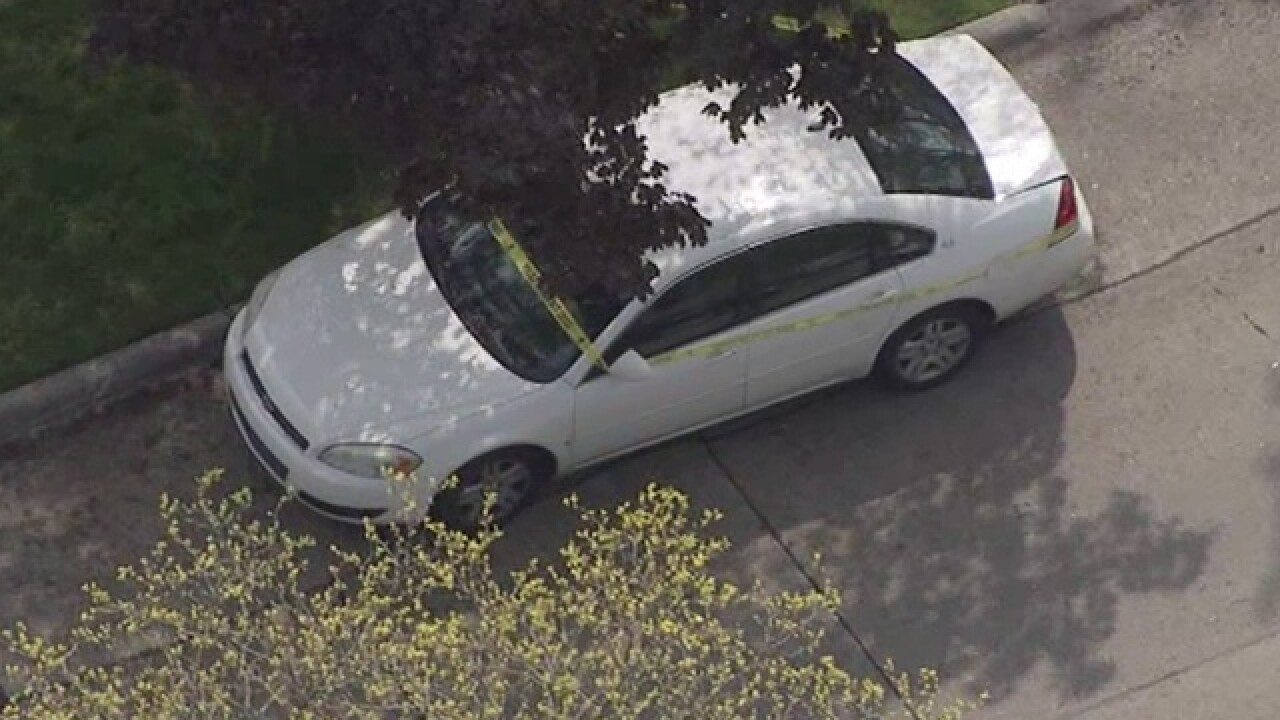 Police have located the stolen car that prompted an Amber Alert for a 3-month-old girl Monday morning. The car was found in the area of Kelly Rd. and Woodcrest in Harper Woods.

A woman was taken into custody at the scene, but it's not clear whether or not she is connected to the stolen car.

According to police, the father of Dakota Grimes pulled up to the store in the 16600 block of Harper and went inside, leaving his car still running and the doors unlocked.

When he returned, the car was gone and there was no sign of his baby. Police say three men stole the vehicle with Dakota inside.

There was an Amber Alert issued, but police found her after a homeowner saw Dakota on the porch of his home with a blanket and bottle

They were looking for the 2006 Chevy Impala with license plate CPG8598, but found the car Monday afternoon.