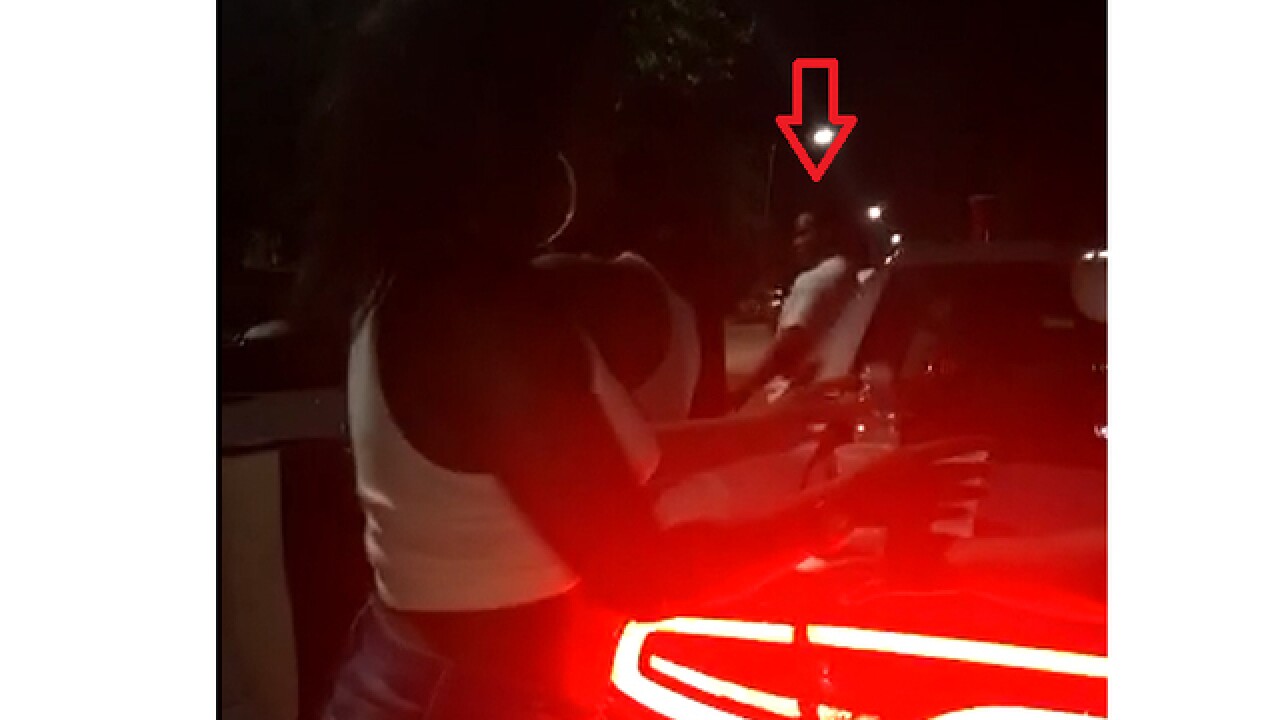 The Detroit Police Department is asking for help to identify a suspect believed to be connected with the fatal shooting of a 21-year-old male.

The shooting took place in the 3400 block of Van Dyke on July 5. We're told the victim was seen around 1:30 am at a block party standing in front of his gray 2016 Dodge Charger talking to the suspect.

Police say the suspect pulled out a gun and fired one shot, striking the victim. He then fled in an unknown direction.

Police described the suspect as a black male in his 20s, about 5’5” tall and 160 lbs. He was last seen wearing a white t-shirt with white pants. He was clean shaven and of a light complexion.

If anyone has any information on this crime, they are asked to contact Sergeant Foster of Detroit Police Homicide at (313) 596-2260 or Crime Stoppers at 1-800-SPEAK UP.