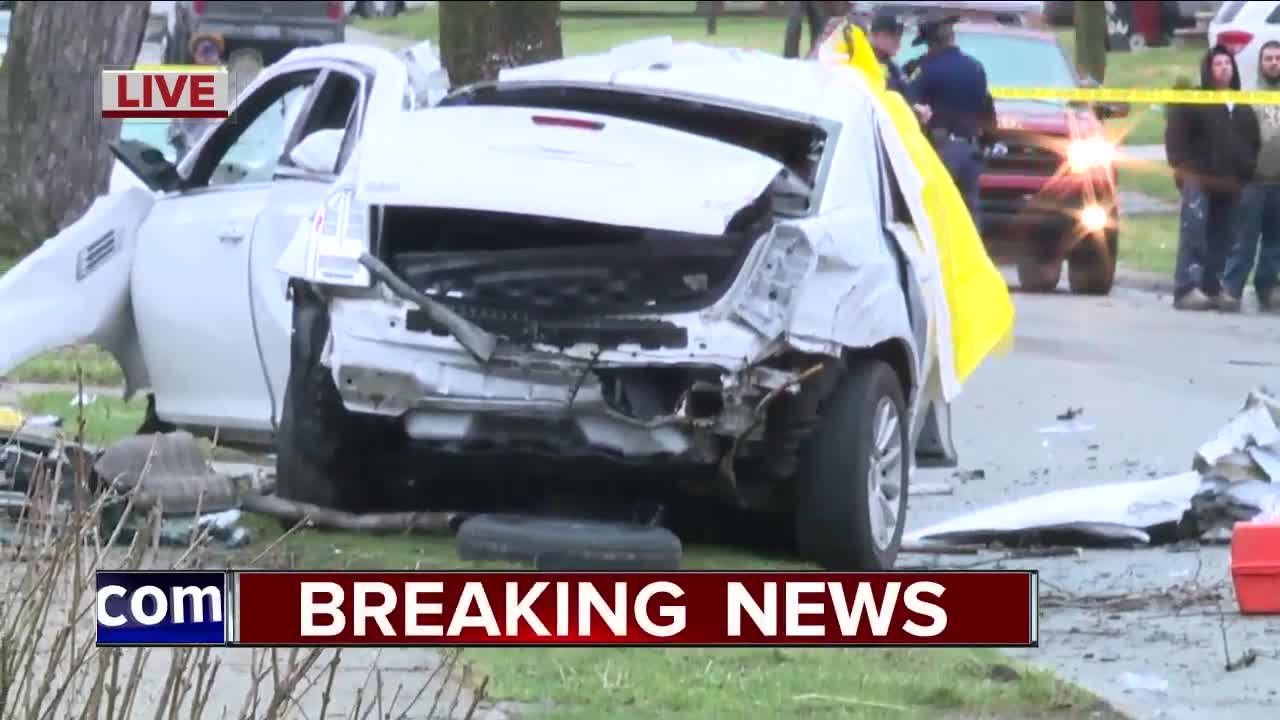 Police on scene of serious crash on Detroit's west side 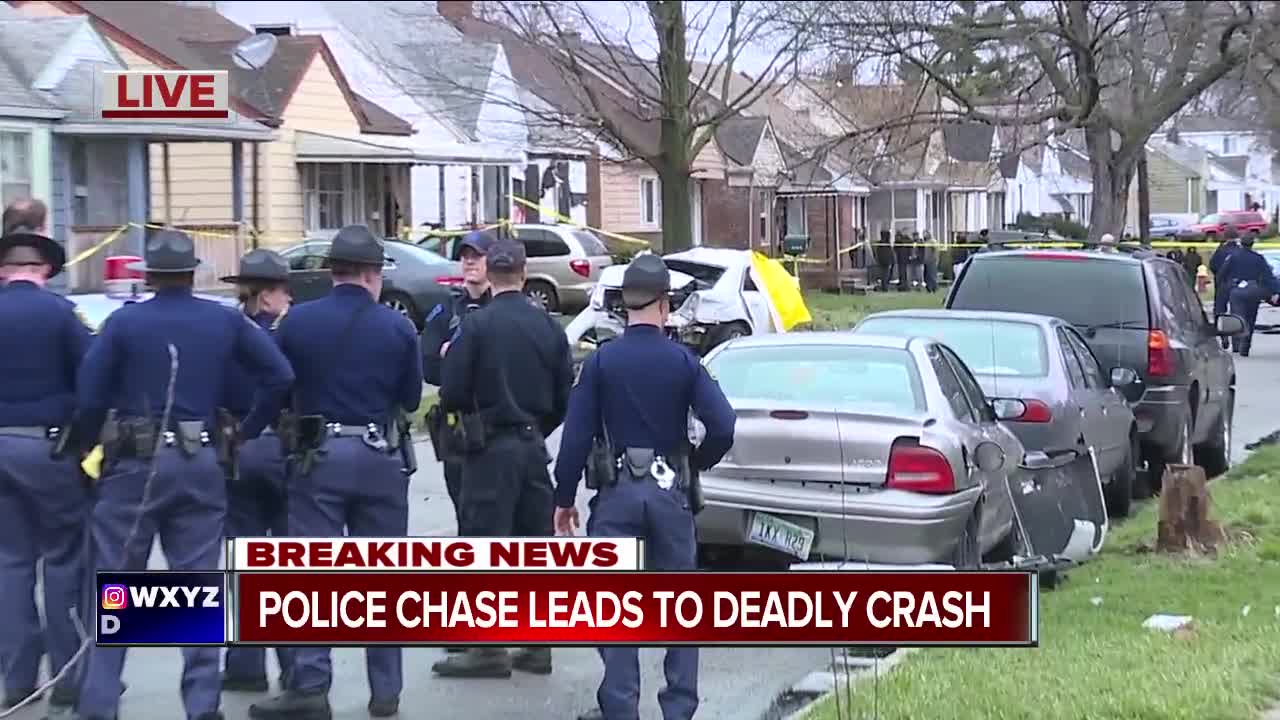 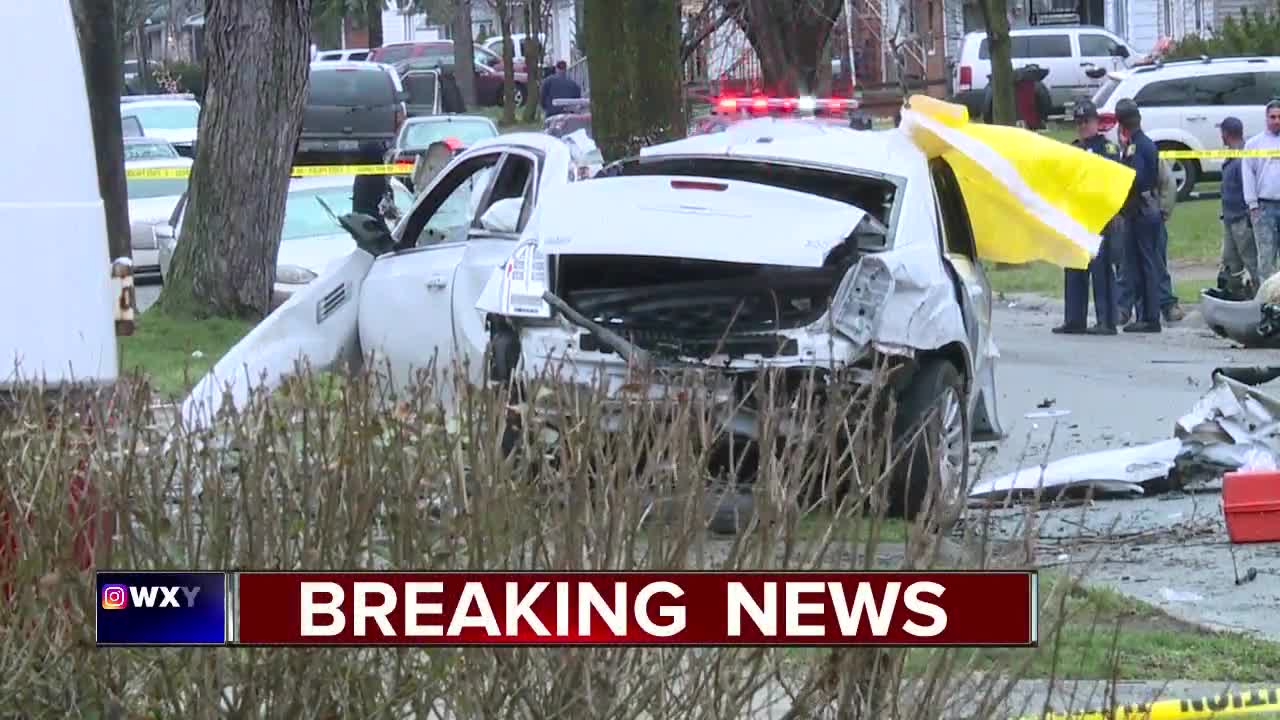 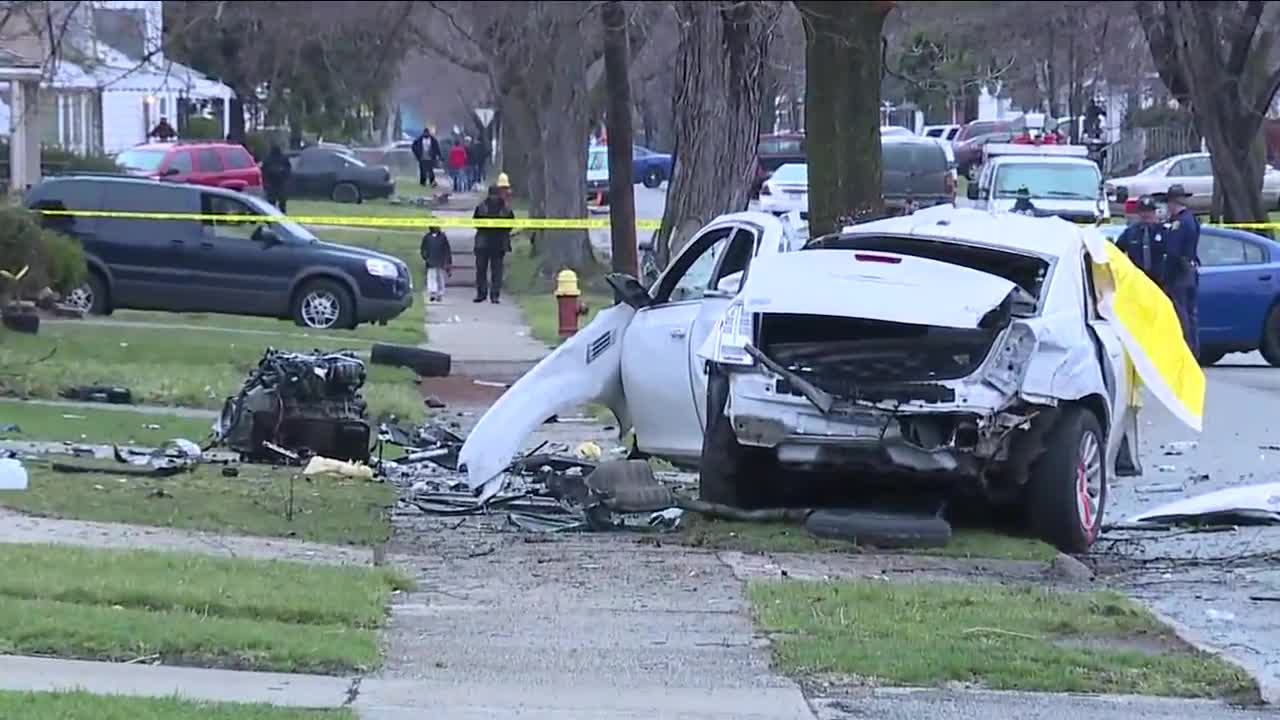 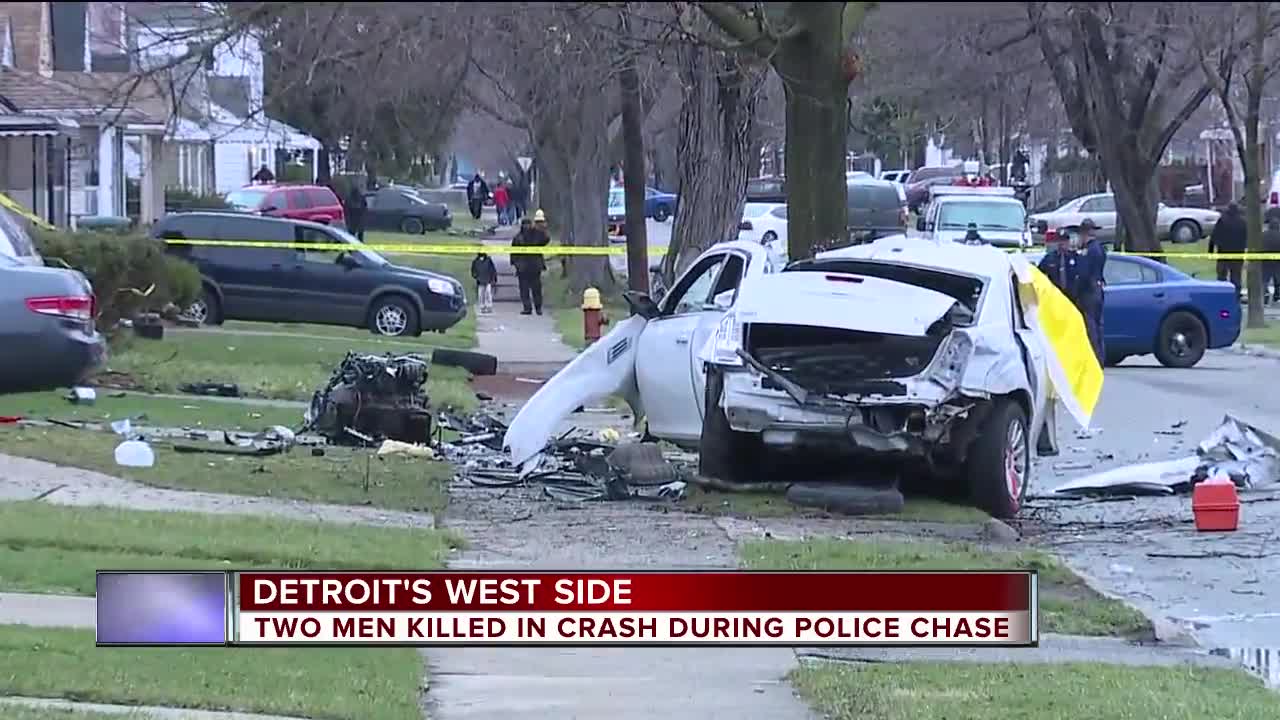 Investigators say they tried pulling over a Chrysler 300 spotted on the Southfield Freeway for a seat belt violation and tinted windows.

The driver would eventually take off, speeding through a west side neighborhood near Ashton and Paul.

The car slammed into a tree, after flipping two cars.

The impact forced the engine of the car onto the grass.

MSP Lt. Mike Shaw told us, "There's no other way to describe the crash, besides horrendous. It's horrendous."

The car is registered out of Ohio, and we're told the car was not stolen.

Investigators are still working to identify the two men inside the car.

Witnesses say they could hear the car whizzing by on the street, before hearing a loud collision.

State Police say all protocols were followed with lights and sirens on. They have already reviewed dash cam video of the chase.

Neighbors also claim kids were out on the streets moments before the suspect came flying down Ashton.

The area will stay blocked off for several hours.