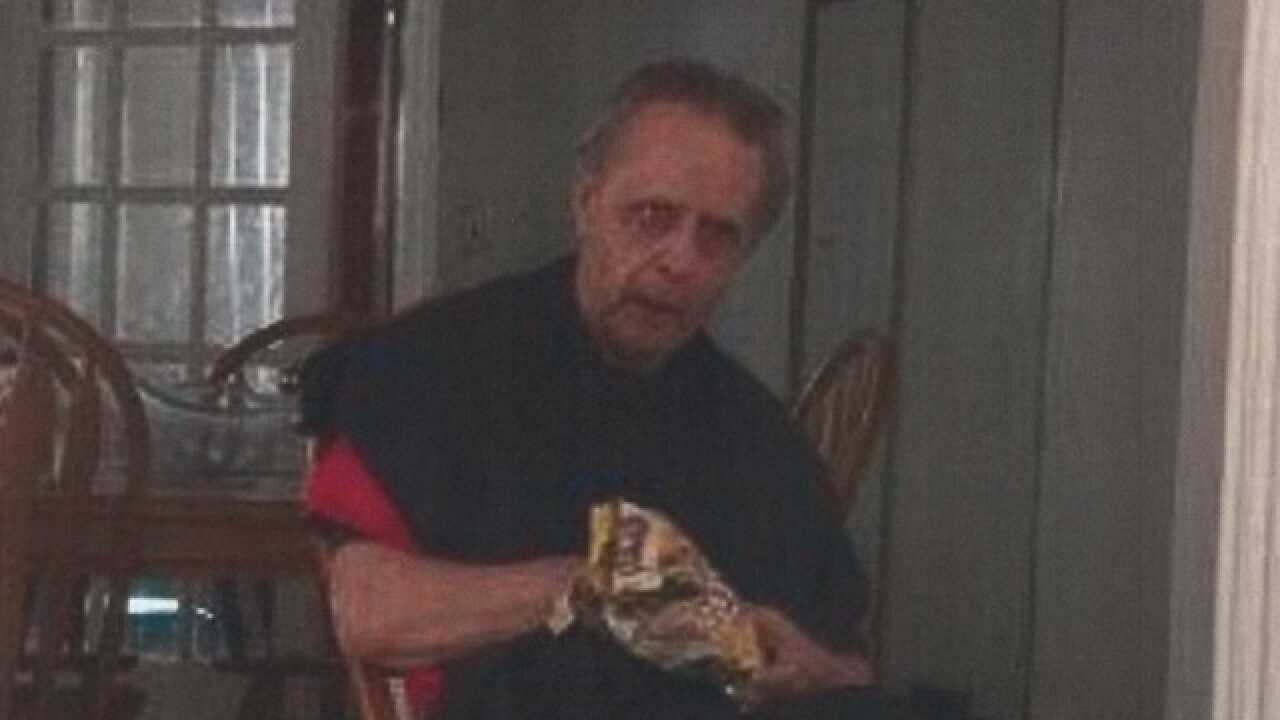 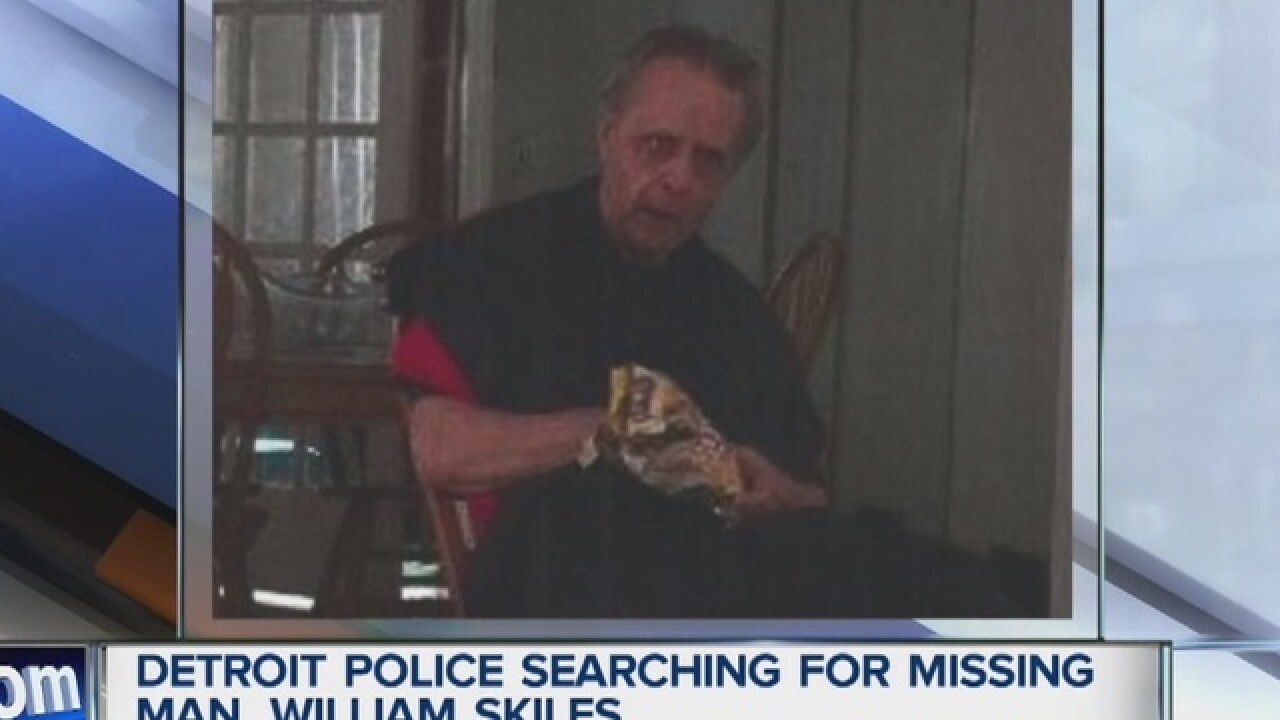 Detroit police are asking for your help locating a missing 66-year-old man who suffers from schizophrenia.

According to police, William Skiles was last seen on Sunday at a group home located in the 4000 block of Fullerton on the city's west side.

Police say he was given his medicine by a caregiver before bed at 10 p.m., but was gone when they checked on him at 6 a.m.

He is described as a white male, 6-feet tall weighing 170 pounds. He has fair complexion, blue eyes, graying hair and is unshaven. Skiles was last seen wearing a blazer, gray t-shirt and khaki pants.

Skiles does not respond to his given name, but refers to himself as "Don Laimberston," and will not ask for assistance. He may also be apprehensive towards people.